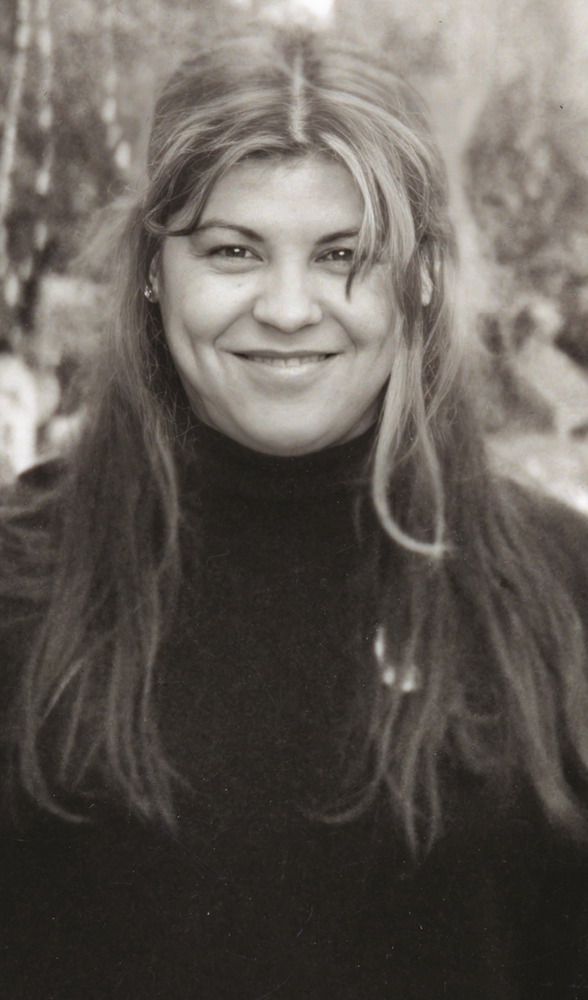 Laura was born on September 25, 1963 in Sun Valley, CA. She graduated from the California State University of Northridge with a degree in Journalism. She married her husband, William Don Clark, in 1997. After moving to Chatsworth, Laura began working at AETNA as a claims clerk. Until the ultimate demise of the company, Laura would become a stay at home mother tending to her children, until returning to work at the County of Los Angeles as an Administrative Assistant. It was during this time she would give non-stop support and unconditional love to her daughters and would be able to watch her eldest, Brianna graduate from CSUN, Laura's alma-mater, and youngest Taylor from Chatsworth Charter High School.

A funeral is scheduled for August 5, 2022 at Rose Family Funeral home. Deacon Melecio Zamora will officiate the ceremony. It is a private event intended for family to celebrate Laura's life. Flowers and condolences may be sent to 19818 Itasca Street, Chatsworth, CA 91311.

Share Your Memory of
Laura
Upload Your Memory View All Memories
Be the first to upload a memory!
Share A Memory