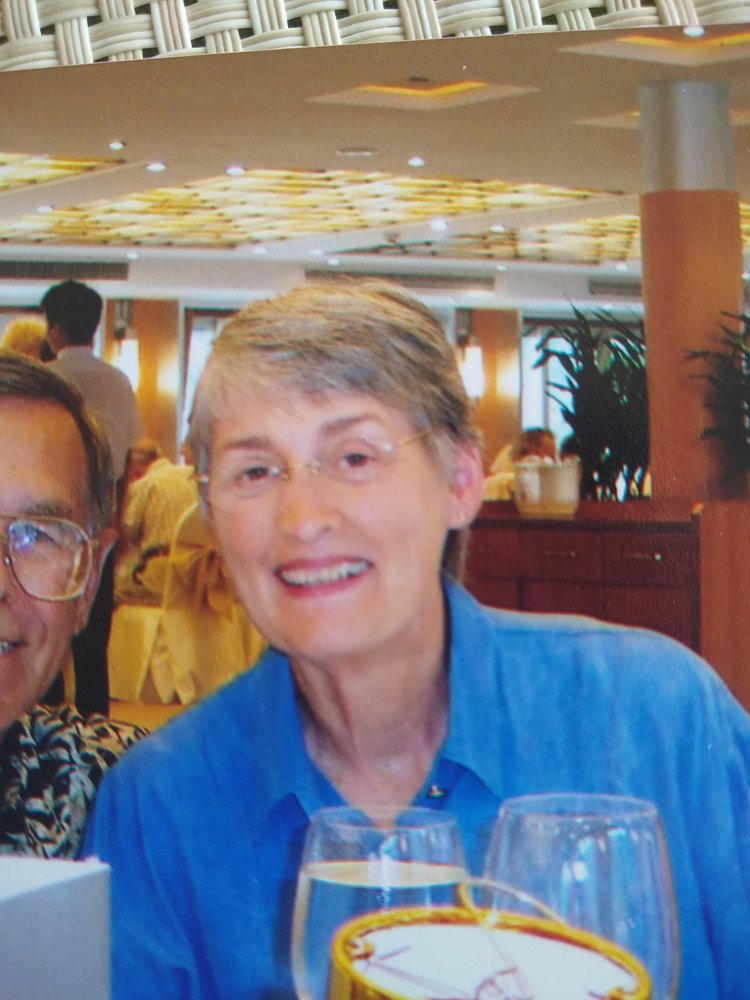 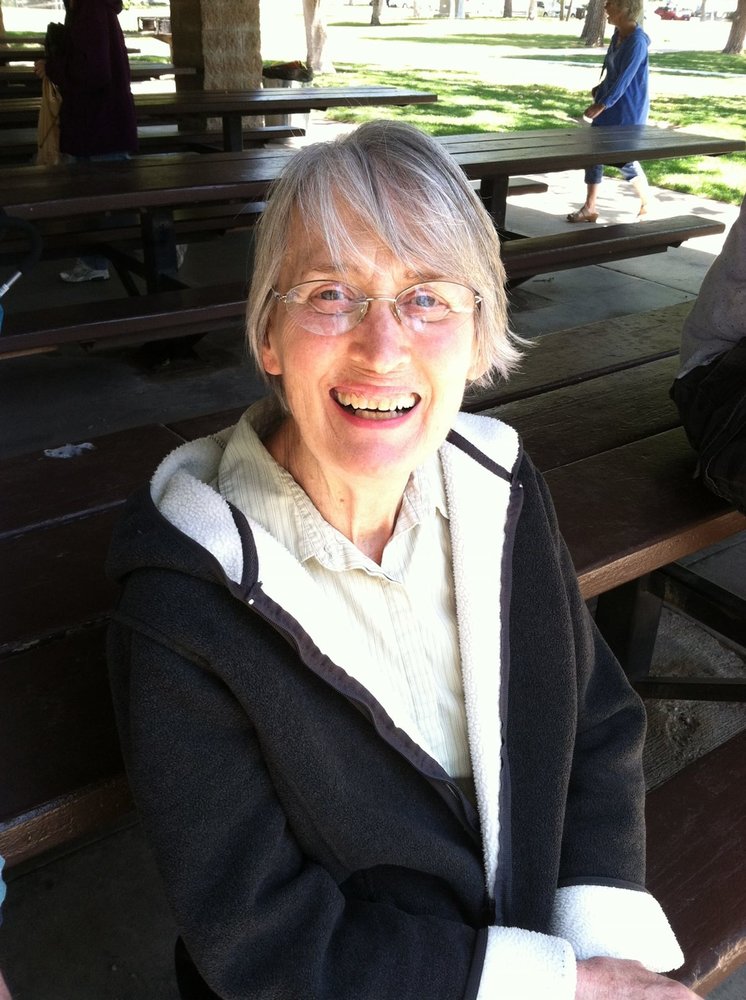 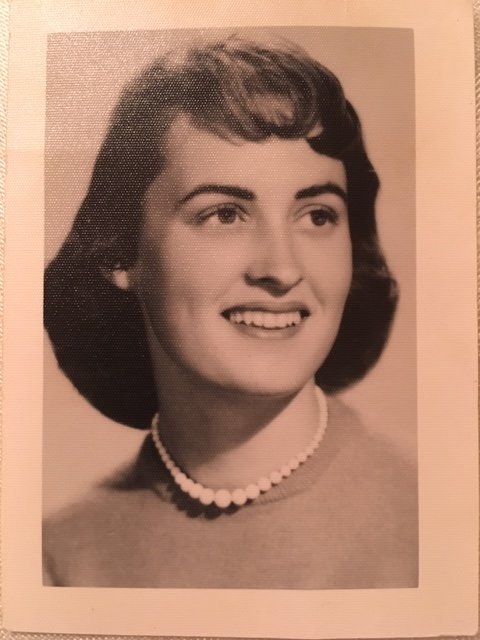 Get Directions
Monday
6
May

Get Directions
Monday
6
May

Carol was born in Madison, Wisconsin in 1939.  Her parents were happily married and she had one older sister (Virginia, now deceased).  As a child her family moved around, never living anywhere longer than two years. In addition to Wisconsin, she also grew up in Washington, New Mexico, Texas, and California.

Carol had four children. Two are from a previous marriage, Janet and Steve, and two are from her long-time husband Bill, Bill Jr. and Suzanne.  She was a devoted wife, mother, and grandmother, always generous with her time and her love.  She encouraged her kids to work hard, care for others, and be a good friend. Carol also had six grandchildren (Rebecca, Patrick, Jackson, Keira, Teya, and Evan) who she adored and doted on, as well as being “Aunt Carol” to  19 nieces and nephews who she loved dearly.

Carol and Bill were married for 45 years.  They spent the first half of their marriage in West Hills, CA before moving to Simi Valley in 1998. Carol loved spending time with Bill.  They enjoyed travelling all over the world with family and friends.  Carol was a fantastic wife and Carol and Bill had a marriage filled with love and joy.  Even as Carol’s Alzheimer’s progressed and it was harder for her to recognize the important people in her life, she always had a loving smile for Bill.

Carol enjoyed music, baking the most amazing pies, quilting, knitting, painting, reading, and perhaps most of all, crossword puzzles!  She returned to school when she was in her 50’s to pursue a college degree.  She earned her AA degree, with honors, from Pierce College in 1996. Earlier in her life she worked as an executive secretary for a number of electronics and engineering companies for many years.  She also volunteered her time extensively for her church, children’s schools, swim teams, girl scouts, etc.

No description of Carol would be complete without acknowledging what a great friend she was to so many people.  Carol made friends easily and over the course of her life developed and maintained dozens of close friendships which she held dear.

Carol is survived by her husband Bill, children Janet, Steve, Bill, and Suzanne, grandchildren Rebecca, Patrick, Jackson, Keira, Teya, and Evan, two great grandchildren, Vivienne and Alexander, and 19 nieces and nephews.  She is preceded in death by her parents, William and Dolly Mabie and sister Virginia Reiter.

In lieu of flowers, memorial donations may be made online to The Central Coast Chapter of The Alzheimer’s Association - https://www.alz.org/cacentralcoast. Please have an acknowledgment sent to Carol’s husband: Bill Erlinger, 3262 Bluebird Circle, Simi Valley, CA 93063.

Share Your Memory of
Carol
Upload Your Memory View All Memories
Be the first to upload a memory!
Share A Memory