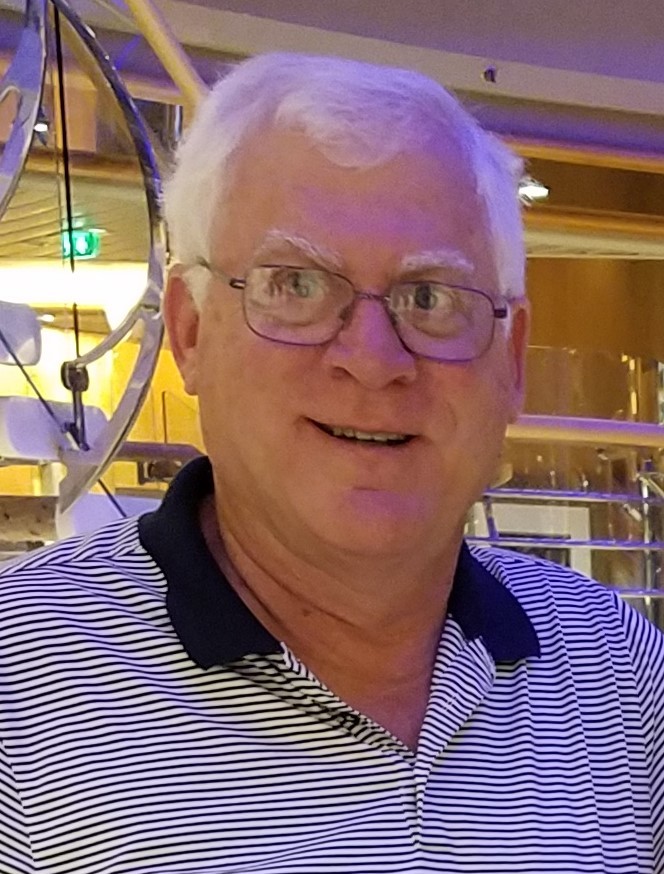 Get Directions
Saturday
11
May

Timothy Michael O’Brien 67, of Simi Valley California, passed away peacefully on May 1st after a short but valiant fight against melanoma.

Tim was born September 14, 1951 to Timothy and Lucille O;Brien in Green Bay, Wisconsin. He graduated from the University of Wisconsin, Madison in 1973 Tim was a avid Packer fan and golfer.

Tim was married to Christine Heim on May 18, 1974 in Green Bay, Wisconsin. He is survived by his wife, 3 children and 6 grandchildren. Erin O’Brien MacIntyre, Rob MacIntyre, their daughters Jessie and Sammy of Simi Valley. Timothy O’Brien, Monica O’Brien and sons Jonathan and Gavin, of Long Beach. Kevin O’Brien. Brooke O’Brien and their children, Josie and Will of La Grange Illinois.

Tim was a CPA and worked for numerous companies both in California and Wisconsin. He was currently the CFO andpart owner of City Dog Club! of Los Angeles, Seattle, Dallas, San Diego and Washington DC.

Funeral arrangement are being made by Rose Family Funeral Home. Visitation will be held 11:30 to 12:30 at St Rose of Lima Catholic Church, 1305 Royal Ave. Simi Valley on Saturday May 11 followed by a mass of christian burial at 12:30. In lieu of flowers, donations can be made to the Foundation for Fighting Blindness

Share Your Memory of
Timothy
Upload Your Memory View All Memories
Be the first to upload a memory!
Share A Memory