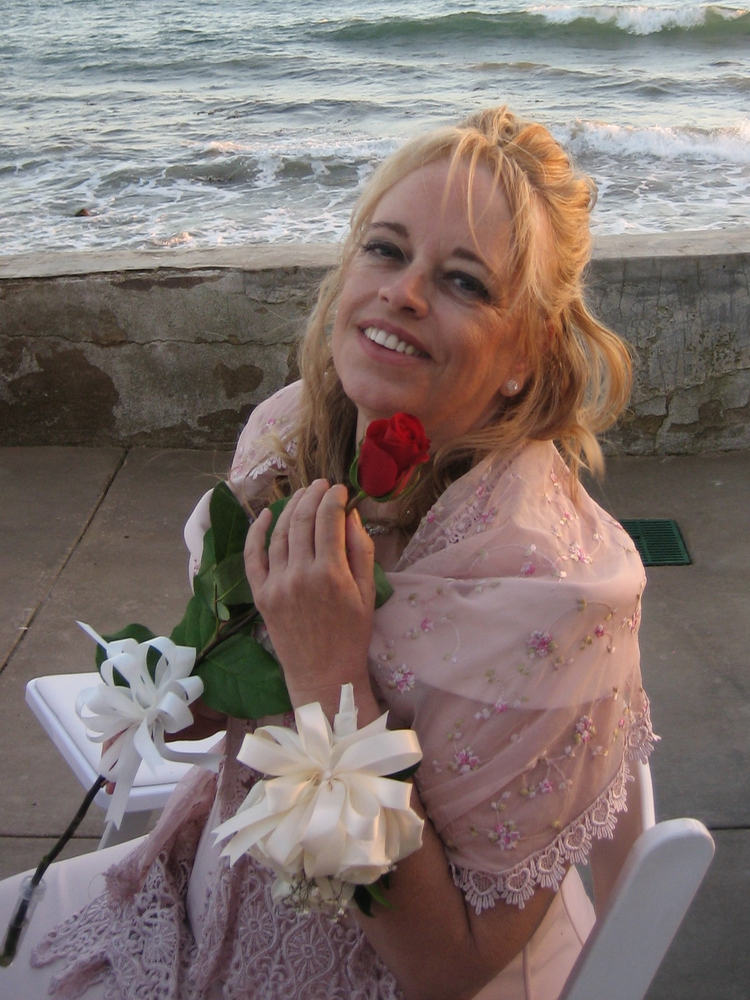 Sharon T Butler (Walto), 66, of Simi Valley, Ca, passed away peacefully on Tuesday, March 10th, 2020 in Simi Valley. Sharon was born in North Hollywood to Florence and Kenneth Butler on July 17th, 1953. She attended Moorpark High School and went on to earn a degree from Moorpark College. She worked as a paralegal in the San Fernando area, before becoming a full-time home maker in Simi Valley. She was eldest of four children and the youngest in her family to buy a house at the age of 20 starting with money saved from babysitting. Music was among one of her favorite things and it was music that led her to find the love of her life, Jack Caviness. She was the founder of the fan club for Jack’s band ‘Bleu Forrest’ in her early years and was later reunited to spend the rest of her life with Jack. She was a very passionate photographer and loved taking her 1969 Mustang out for a drive down the California highways. Sharon was a dedicated mother to her son Jerry and was always busy with keeping him busy in school activities and field trips in his childhood which led to her being involved in PTA. She received many awards and honors for her work of nearly 20 years with the Simi Valley Unified School District. Sharon is survived by her lifelong partner Jack Caviness; two brothers Ken Butler II and Kelly Butler; loving son and daughter-in-law, Jerry and Heather Lee, and her adored grandson, Gavin Lee. She is also survived by her nieces Sarah Rose Butler, Heather Butler, and Meghan Butler; and nephew Kenny Butler III. Sharon is preceded in death by her mother and father Florence and Kenneth Butler and brother John Butler. The family would like to extend their gratitude to the wonderful caregivers and staff at Autumn Manor Simi Valley Residential Care. “What we do for ourselves dies with us. What we do for others and the world remains and is immortal.” - Albert Pine
Share Your Memory of
Sharon
Upload Your Memory View All Memories
Be the first to upload a memory!
Share A Memory