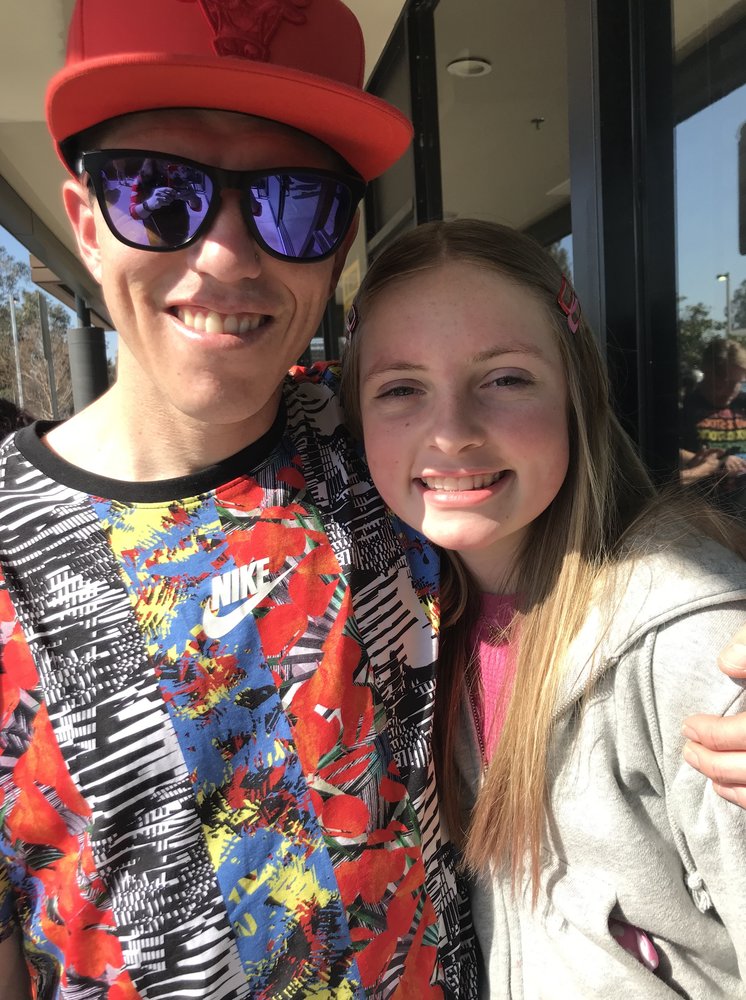 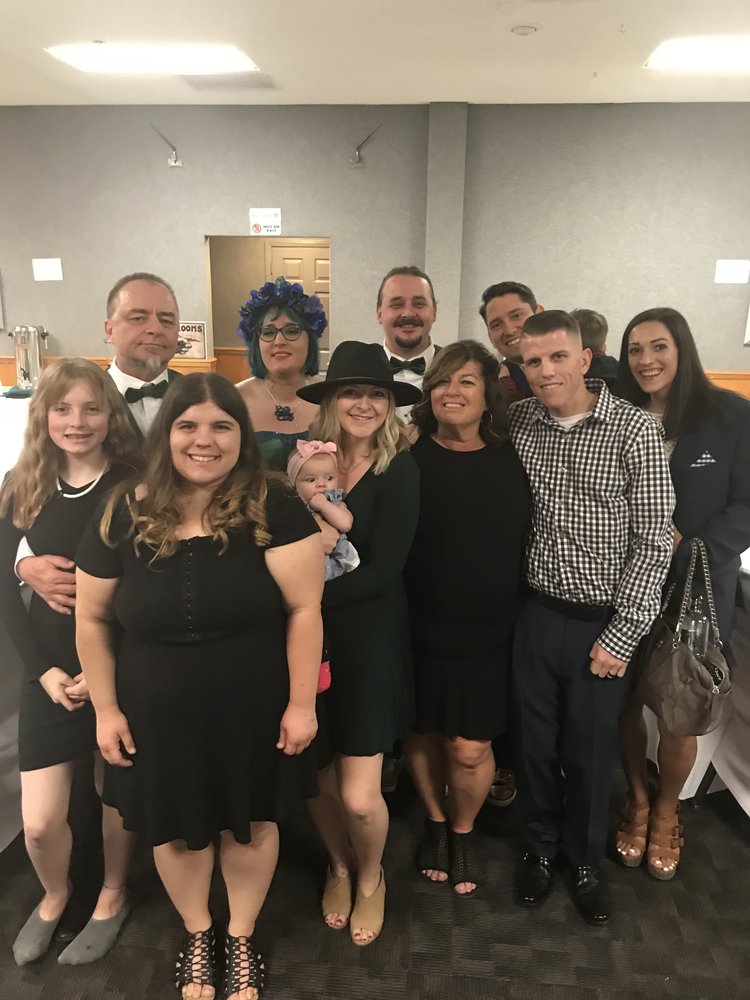 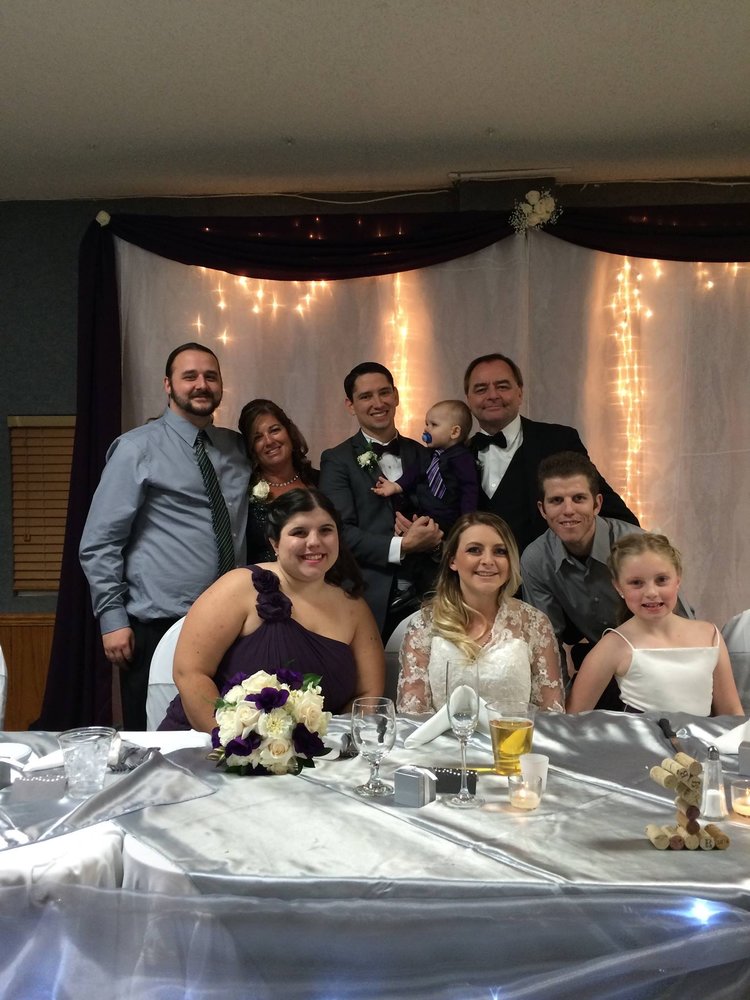 It is with a heavy heart that we announce the passing of Michael James Majewski (Juice), 35, of Simi Valley, California on Sunday, April 19th, 2020 in Thousand Oaks due to a tragic altercation outside his home in Simi Valley. Michael was born in Van Nuys, California to Gregory Majewski and Tracy Stickney on July 13th, 1984. He and his family moved to Simi Valley in 1997 from Palmdale, California. He went to high school at Simi Valley High School for his ninth and tenth grade years, Grace Brethren for his junior year, and completed his senior year homeschooling through Monte Vista graduating in 2003. He worked in various local retail jobs over 17 years including his first jobs at Surf ‘N West and Skatelab. He enjoyed snowboarding, skateboarding, playing baseball, spending time with his family, camping, going to the beach, and collecting shoes and many other items. Michael was a loving father, son, brother, grandson, nephew, cousin, and friend. There was nothing that Michael wouldn’t do for the ones he loved. He was a follower of Christ and grew up going to Sunrise Christian Fellowship in Simi Valley. He is well known for his kind smile and giant heart. He grew up playing baseball and competing in skateboarding competitions where he won many trophies and awards. He was a high achiever and always aimed to reach his dreams. He made a huge impact on everyone who knew him and to the community. To say he will be missed is a tremendous understatement. Michael is survived by his parents, Tracy and Cliff Stickney and Gregory and Debra Majewski; daughter, McKenzie Majewski; siblings, Tyler Stickney, Melissa Majewski, Tailor and Jeremy Hamlin, and Megan Majewski; and niece and nephew, Savannah and Casey Hamlin. He is preceded in death by his grandfathers James Robert Majewski and Thomas Woodrow Bass. Memorial donations may be made to the GoFundMe for his daughter McKenzie Majewski. The family wishes to extend their gratitude to the Not One More organization of Simi Valley for helping Michael through his struggles. The funeral service is pending due to Covid-19 restrictions. Rose Family Funeral Home will be handling the funeral arrangements when time allows. https://www.gofundme.com/f/in-memory-of-michael-and-support-of-his-daughter
Share Your Memory of
Michael
Upload Your Memory View All Memories
Be the first to upload a memory!
Share A Memory