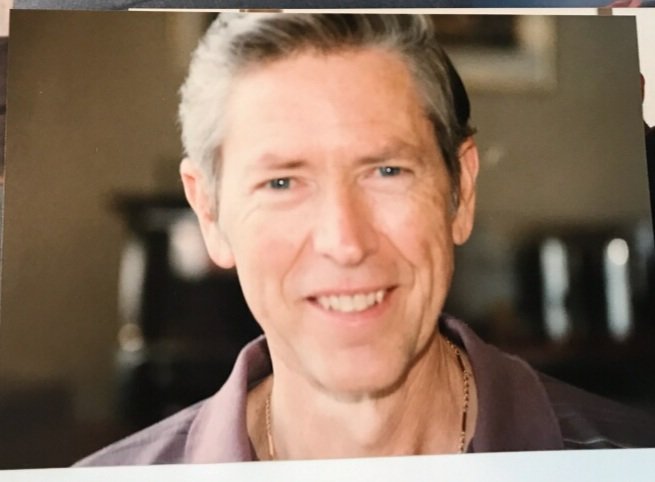 Joe Carroll Greer, 85, of Westlake Village passed away May 19th with his family by his side. Born February 24, 1935 in Memphis, Tennessee, Joe has traveled the world and lived in many places to include Spokane, Pensacola, San Diego, New Orleans, the Philippines and Guam but for the past 46 years he has called Westlake Village his home. Born the son of an aviation pioneer, he also had the love of aviation running through his veins and served in the United States Navy and also flew for Western Airlines. In 1957, as an Ensign he was selected as the Outstanding Naval Aviation Cadet from a field of 3,100 students who received their wings that year. He flew both fixed-wing and rotary-wing aircraft and sailed on two deployments serving in HS-6 and VS-21 anti-submarine squadrons. He is credited with 37 rescues by helicopter and also found himself being rescued in 1959 after ditching a Sikorsky HSS-1N in the South China Sea during a typhoon in a sea state of 8. In 1960 he was awarded the Navy Commendation Medal. He retired as a Lieutenant Commander from the Navy and was qualified in 21 different aircraft. After retirement he transitioned into airline flying and loved going to the Hawaiian Islands. A kind, thoughtful and respectful man, he had a passion for taking photos and seeing the beauty in nature. He will be missed by many and he will miss socializing with his friends at Eggs ‘n’ Things. Joe’s wife of 62 years, Ruby, passed away in October of 2019. He is survived by Becky his daughter, Becky’s husband Jerry and their son Tanner and Joe his son, Joe’s wife Kelly and their daughters Emily and Allison.
Share Your Memory of
Joe
Upload Your Memory View All Memories
Be the first to upload a memory!
Share A Memory