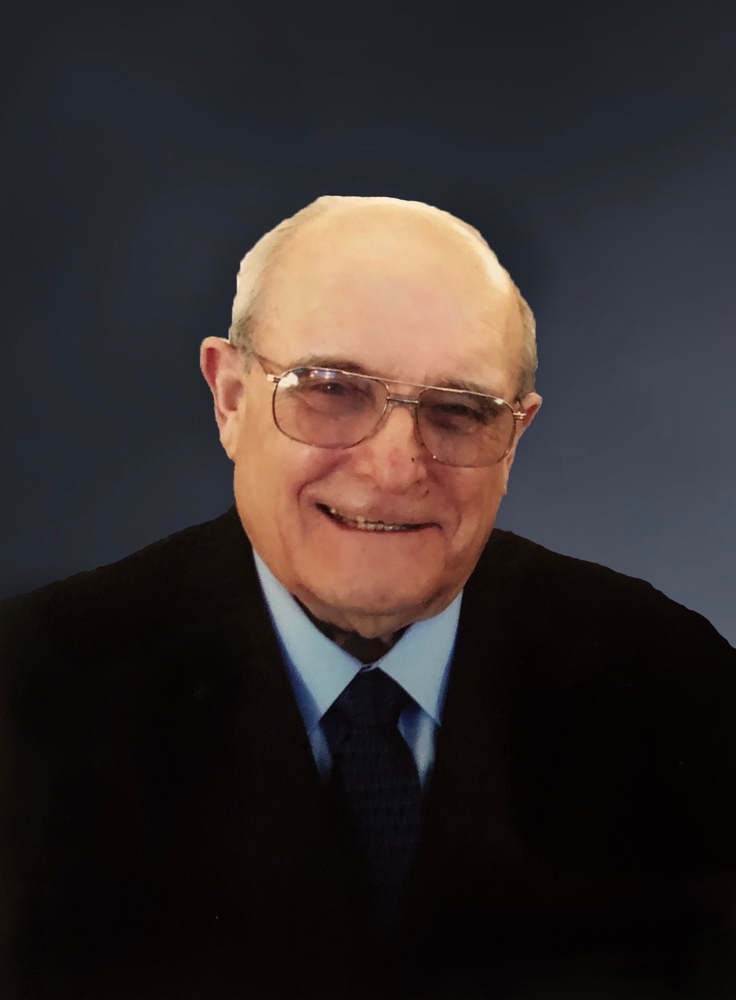 Bill was born in Los Angeles, CA to Charles and Jesse Mitchell on December 6, 1938. He spent his childhood in Bishop, CA where he learned to ski at Mammoth Mountain and enjoy the Eastern Sierra Nevada. Bill’s family eventually returned to Atwater, CA in his senior year of high school, and he graduated from John Marshall High in 1957. He met his wife Cookie at a DeMolay Dance in Atwater, and fourteen months later they were married. Scott was born two years later, and Todd two years after Scott.

Bill and his family moved from Glendale to Reseda, CA in December 1962. He and Cookie raised their family and remained in that home for the past 58 years.

Bill went on to earn a Journeyman electrical certificate from NECA/IBEW Local 11 in Los Angeles. He worked as a General Foreman at: Cal Crest Electric, Bergelectric and several other companies for 38 years.  The more complicated and technically demanding the project, the more he enjoyed the work. Bill received a lot of professional fulfillment mentoring apprentice electricians and sharing his knowledge with others by teaching classes at the Union Hall.

Bill was proud of his boys, He enjoyed coaching them in youth sports and teaching them how to ski where he learned as a young boy. During the summer months the family enjoyed camping and fishing in the Eastern Sierra. One memorable trip was in 1969, when the family came down out of the mountains, to sit in a booth at Tom’s Place, near Rock Creek, CA to watch the first moon landing on a small black and white television.

Bill loved Cookie, but he also had a competitive streak. On one trip they had to stay and extra day so he could catch a larger fish than his wife.

He was a long-time member of Shepherd Church. Bill and Cookie were one of the original members of the Vintage Group that has grown into a large ministry. They also led a life group for thirteen years in their home. During this time, they went on two mission trips to Austria, where Bill worked on several electrical projects. He and Cookie also made other trips to Europe; however, they really enjoyed their three trips to the Holy Land. On one trip they rededicated their lives to the Lord in the Jordan River.

Bill realized that his ministry was to use his knowledge of construction and electrical skills by serving the pastors’ families and the church. He loved serving the Lord.

In the last eight years, Bill was blessed to spend time with their dog, Koko, who misses him very much. They were best buds and were rarely apart from each other.

Bill is survived by his wife Cookie, his sons; Scott (Ann Marie) and Todd (Joanne), his five granddaughters; Alexa, Katherine, Madaline, Angela and Natalie and his brothers Robert and Tom He is preceded in death by his parents Charles and Jesse.