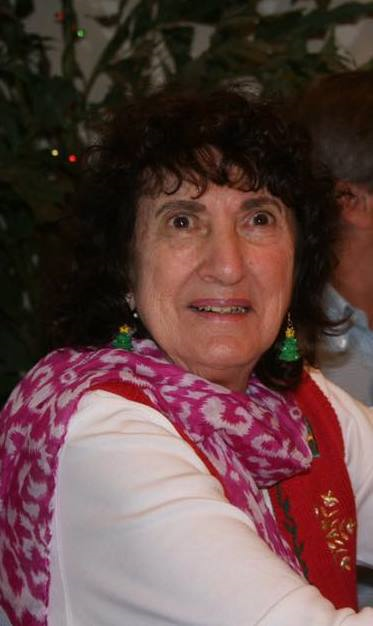 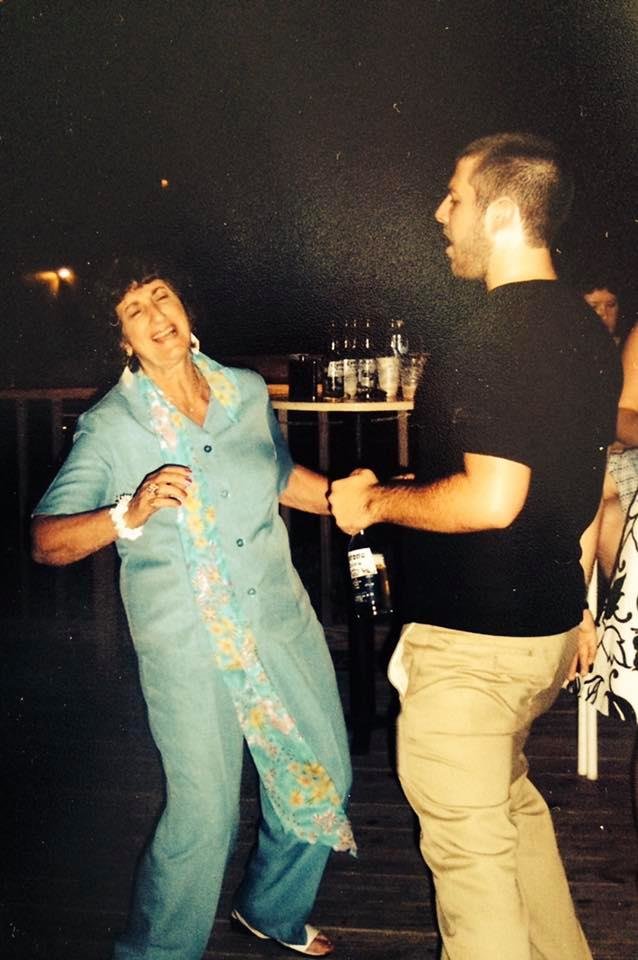 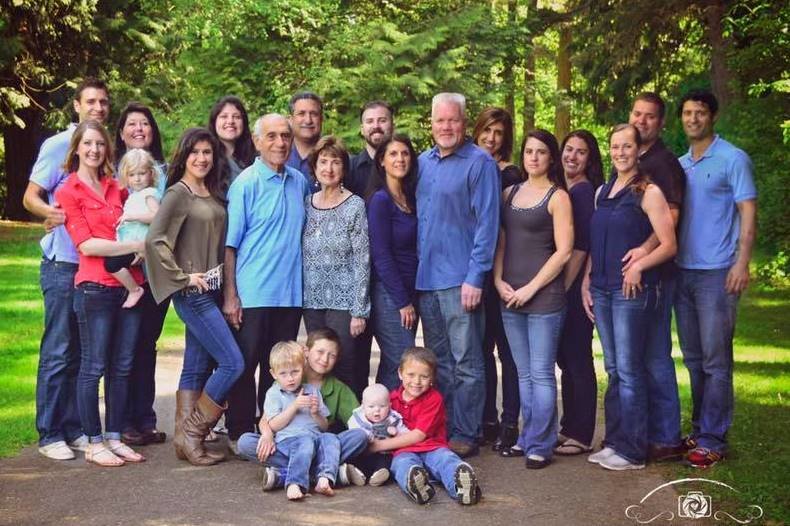 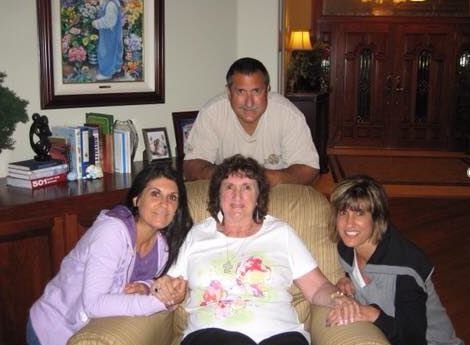 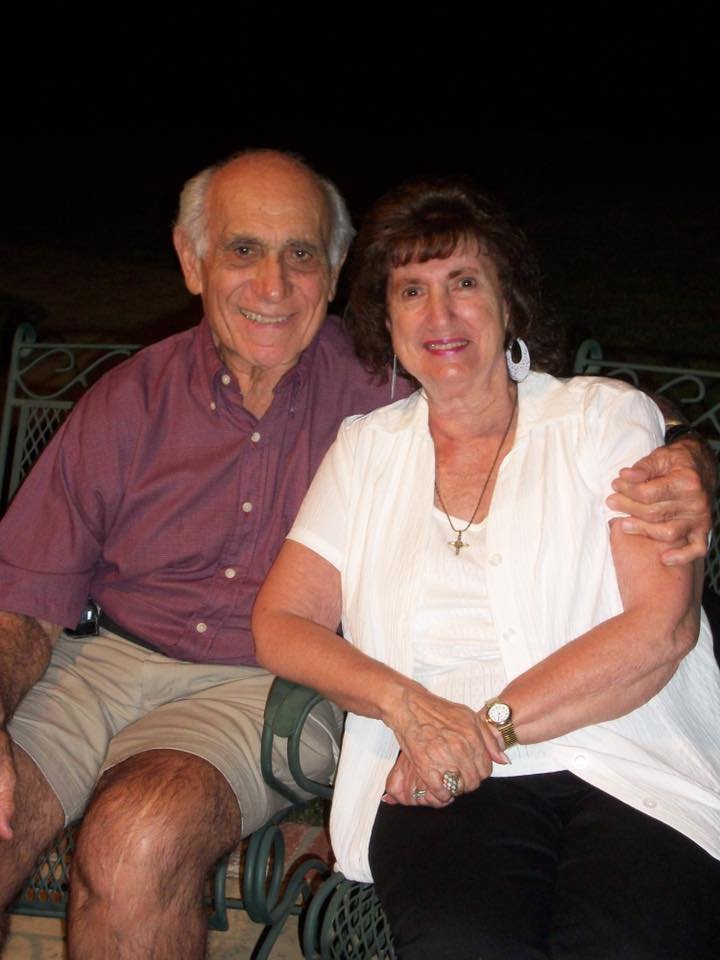 Early Sunday evening, July 26, 2020, with her loving family by her side, Dolores Rose Sabino, 90, of West Hills, California, Wife, Mom, Grandma, Nana, GG, Aunt Dolores, Dee peacefully left her earthly body to be with the Lord. Our hearts ache because she is no longer here with us, but we take comfort knowing that the Lord is holding her in the palm of His hand and she is smiling down on us from Heaven, free from the Alzheimer's disease that plagued the last years of her life. Her light and love will continue to shine on through the loved ones she has left behind.

Dee taught ballroom dancing at Arthur Murray School of Dance while attending the University of Connecticut and Business School.  She met Don, a handsome officer in the ROTC program on a blind date. Don was in the process of completing his degree at UConn. They married on January 7th, 1956. While on their honeymoon in the Adirondack Mountains the Army notified Don of his Port of Call, and off they went to Germany for the next 18 months. Upon returning from Germany Don and Dee settled down in Connecticut and began raising their family. In 1968 they moved their family to Southern California where they remained. When her children were older Dee took a job managing a local State Farm Insurance brokerage office. She eventually got her solicitor’s license and was in sales and management.

Dolores’s love for her family was fierce. (Heaven help anyone who messed with them! “La Famiglia e Tutto”) She gave everything she had, freely and without hesitation. She was her children’s biggest fan and very involved in their lives – Brownie Leader, Girl Scout Leader, Class Mom, Team Mom, Chauffeur, and of course she attended every event they were involved in. Her grandchildren and great-grandchildren were her crowning joy. She always made time for them - those who lived near and those who were far. Each one invariably knew that they were loved “a bushel and a peck and a hug around the neck”. She will be remembered for so many wonderful things she did for her family and the memories she created (M&Ms and a $20 slipped to the Grandkids, “Shhh, don’t tell Grandpa”).

Dee had a beautiful smile and a zeal for life. She was a passionate person and a force to be reckoned with. She enjoyed dancing, bowling, boating, hosting parties, and in general - just having fun. She and Don loved to travel together and were always open to new adventures. They visited places all over the world. They liked exploring and meeting the locals wherever they went (not just “seeing the sites”) and did so every chance they got.

Dolores was a prayer warrior, devoted to God and the church. She was very active in Saint John Eudes Catholic Church and once retired she became even more involved.  She attended the 8:15 a.m. Mass daily, was a Eucharistic minister, belonged to and/or led several prayer groups, women’s guilds and various committees throughout the years, supporting and serving her church community and the Sacred Heart Sisters.

A Catholic Mass will be held at Saint John Eudes Church on Friday, August 28th at 10:00am. Sadly, due to the Coronavirus and CA state restrictions we will not be having a reception following the service.

In lieu of flowers donations may be made to the Alzheimer’s Association.

Share Your Memory of
Dolores
Upload Your Memory View All Memories
Be the first to upload a memory!
Share A Memory