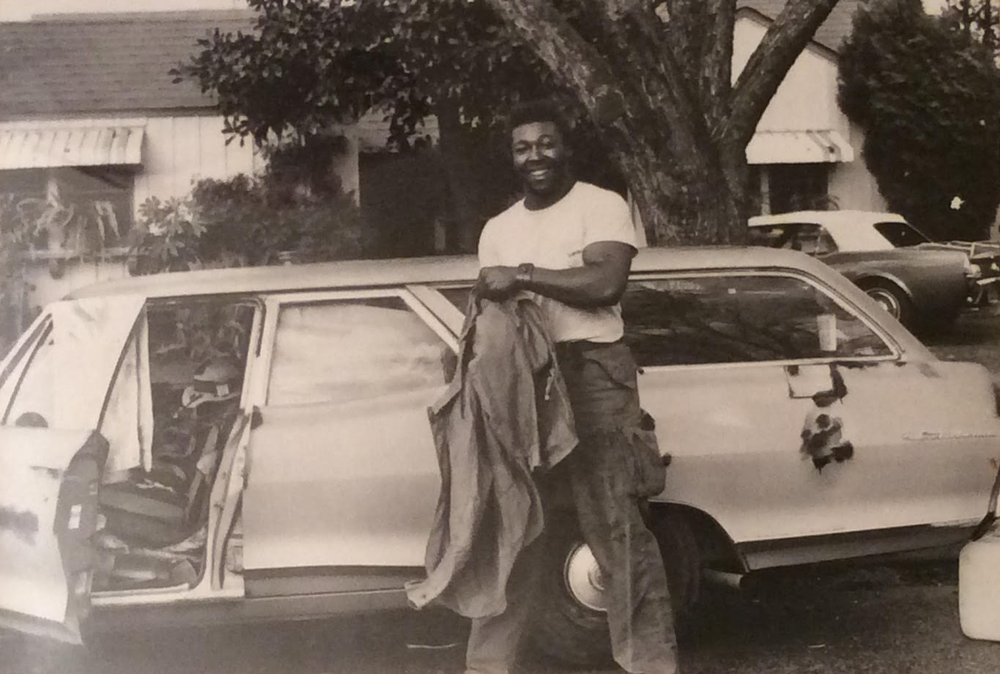 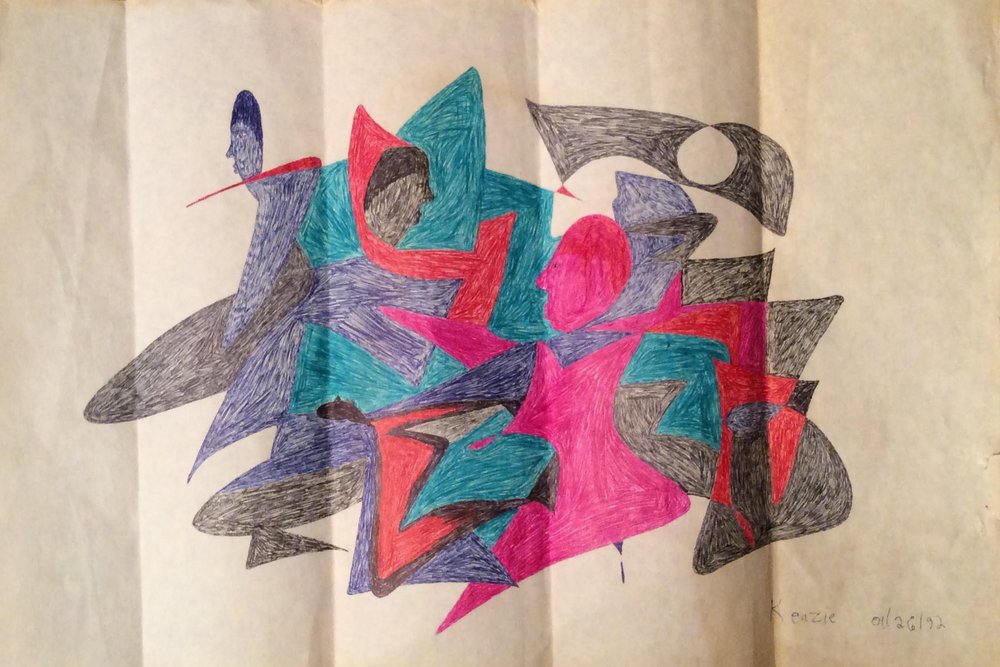 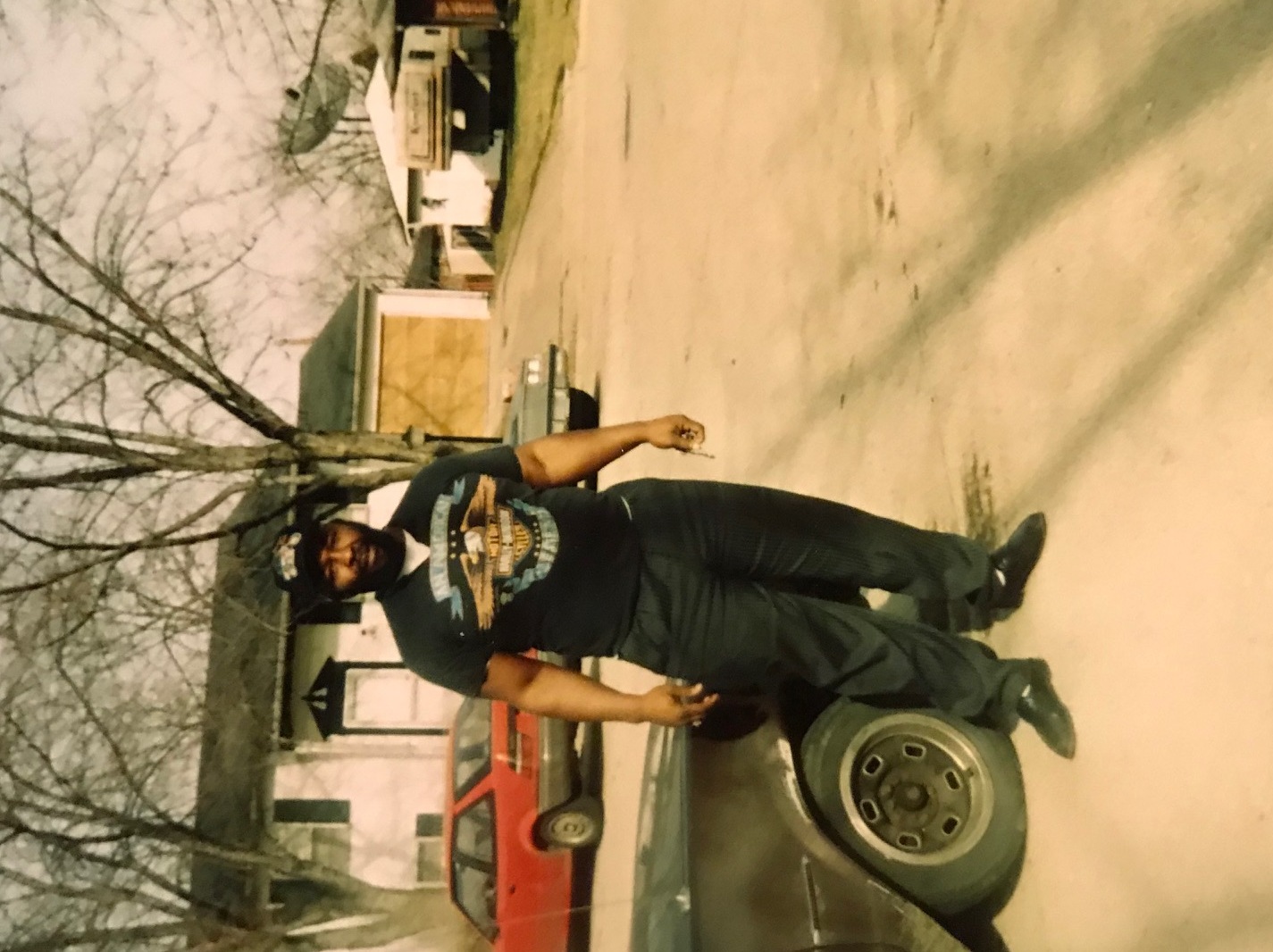 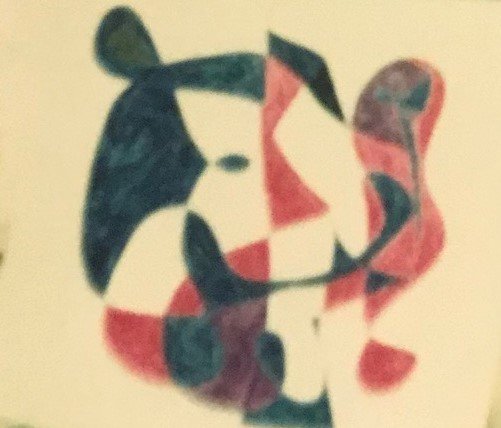 Kenzie Heard McCormick from Tarzana, CA at the age of 71 passed away on August 31, 2020 at Providence Cedars-Sinai Tarzana Medical Center in the San Fernando Valley region of Los Angeles, California.

Kenzie was born on February 5, 1949 in Yazoo City, Mississippi to Ollie Mae and Mr. Heard.

When Kenzie was six, his family moved from Yazoo City to Indianapolis, IN.  During his youth, he was an entrepreneur.  At the age of 13, he created his own version of liquid soap (before it was invented).  He was a protective, generous, and loving brother and son.

During high school, Kenzie played on the football team and was a co-founding member of Omega Soul Brothers.  He was a member of ROTC.  Kenzie had many interests, including physical fitness and body building.  He graduated from Arsenal Technical High School in 1968.

After graduation from high school, Kenzie enlisted in the United States Air Force.
After an honorable discharge form the Air Force, Kenzie moved to Los Angeles, CA.  In California, he worked as a bouncer at the famous Troubadour nightclub located in West Hollywood, California.  He also worked as a personal security guard.  He served as an usher at his church.

Kenzie was an avid traveler. He was a free spirit.  He enjoyed creating abstract art.

He is survived by his sisters, Ollie Waller and Laura Abdulmalik, and a host of nieces and nephews. He is preceded in death by his mother, Ollie McCormick, his father
Mr. Heard, and siblings (brothers): James McCormick, John McCormick,  Nathaniel McCormick, Floyd McCormick, Aaron Shelton, Joseph McCormick and (sister) Elizabeth Anderson.

Kenzie Heard McCormick was a beloved son, brother, uncle, and man who will be dearly missed by his family, friends, and those who had the pleasure to have known him or crossed his path.

2 Corinthians 5:8
“We are confident, yes, well pleased rather to be absent from the body and to be present with the Lord.” (NKJV)

Share Your Memory of
Kenzie
Upload Your Memory View All Memories
Be the first to upload a memory!
Share A Memory