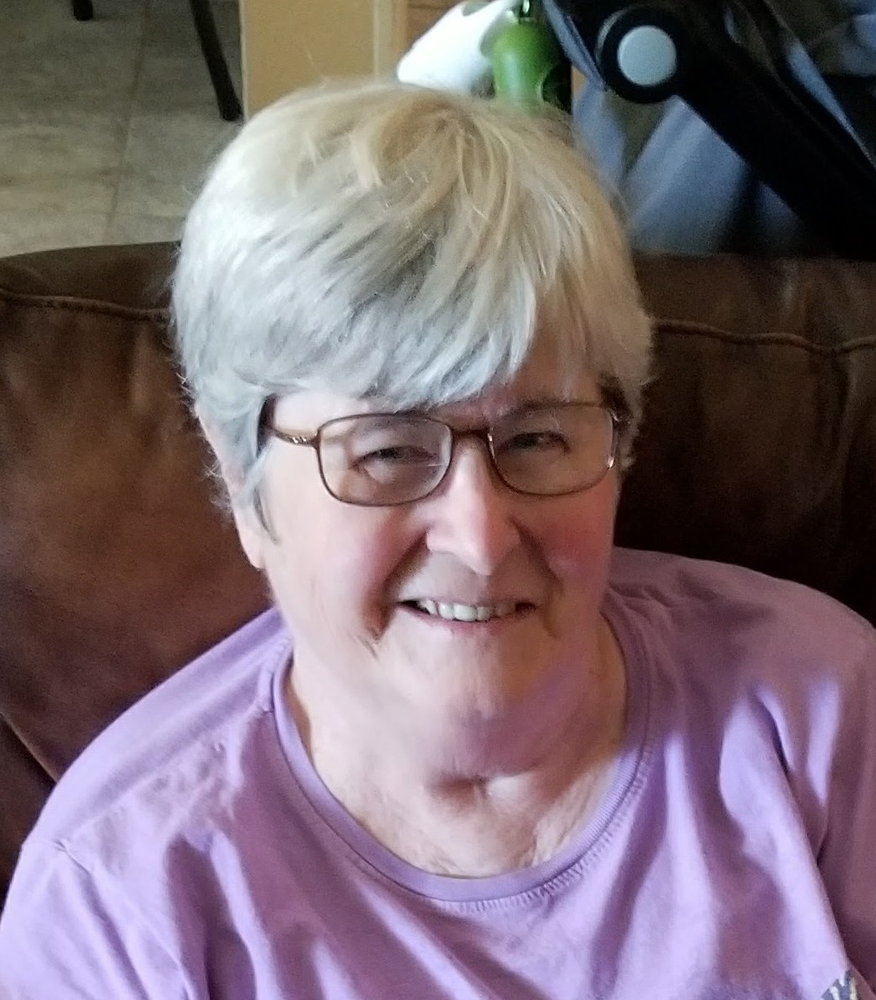 Barbara Eve Powell of Whittier, CA passed away on the morning of October 1, 2020 at the age of 82.

Barbara was born in Kansas to Clifford and Marjorie Carlson. She worked in a handful of professions before settling down as a systems analyst for LA county for 20 years and retiring young at 57.

In lieu of flowers, please donate to the Los Angeles Mission in honor of Barbara.

Share Your Memory of
Barbara
Upload Your Memory View All Memories
Be the first to upload a memory!
Share A Memory