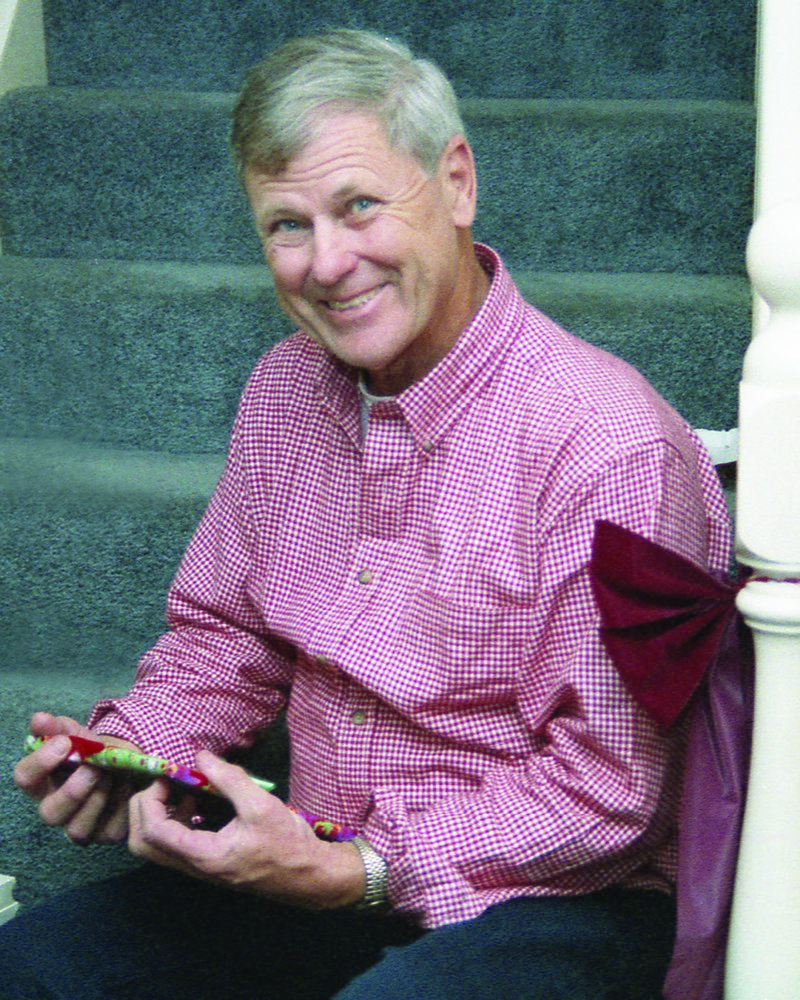 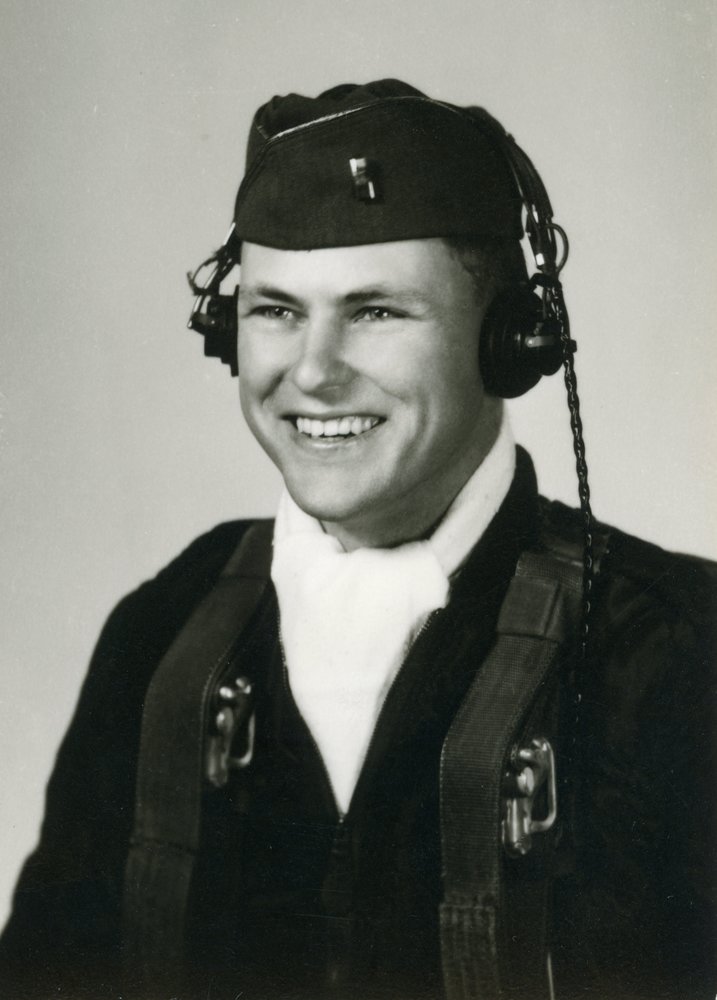 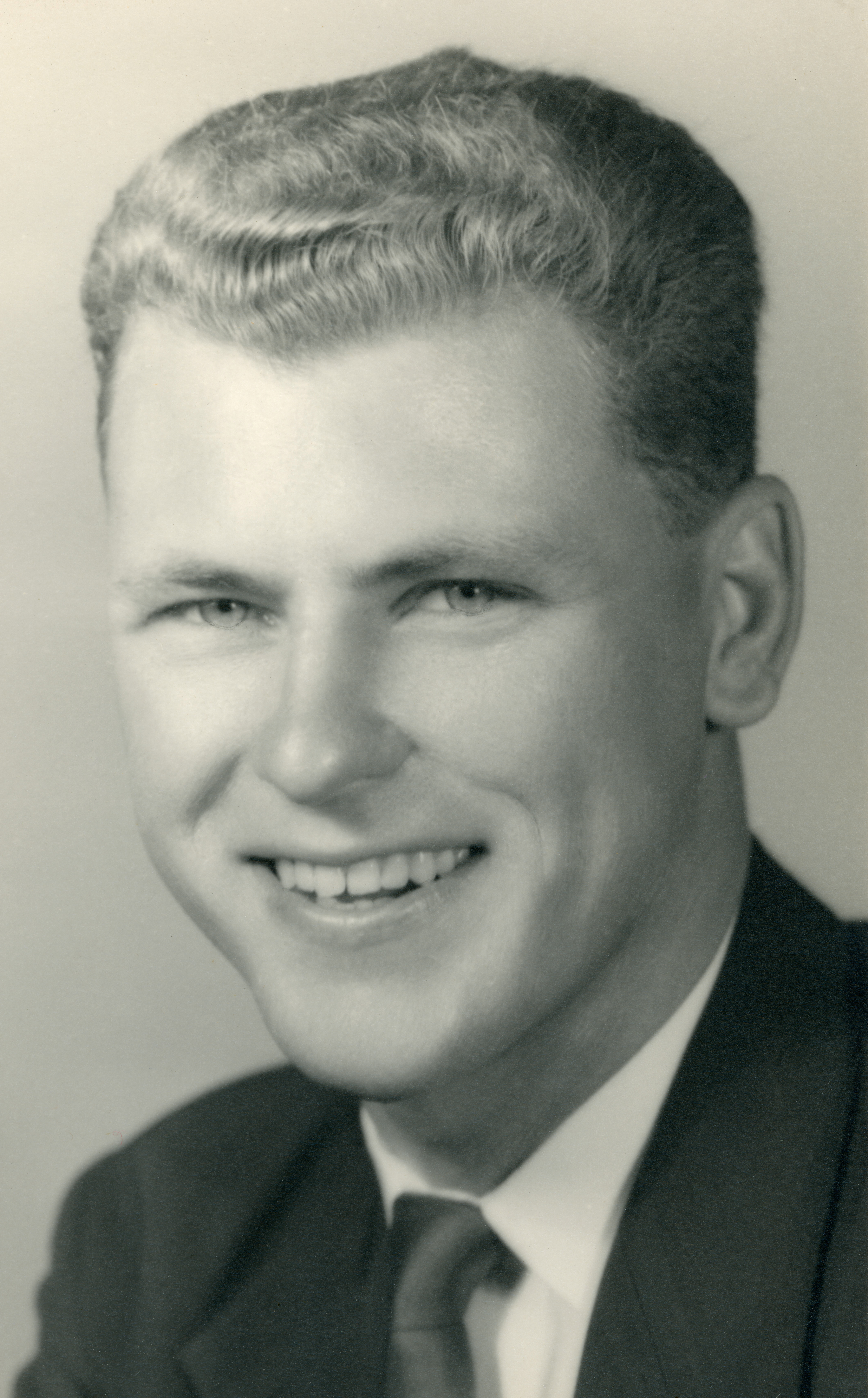 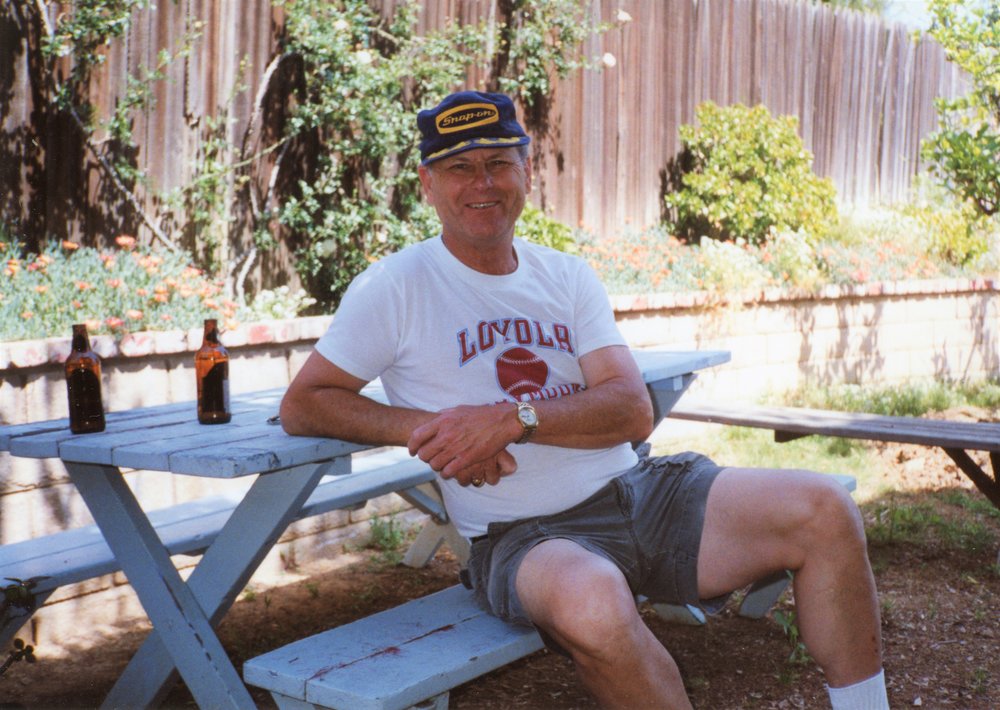 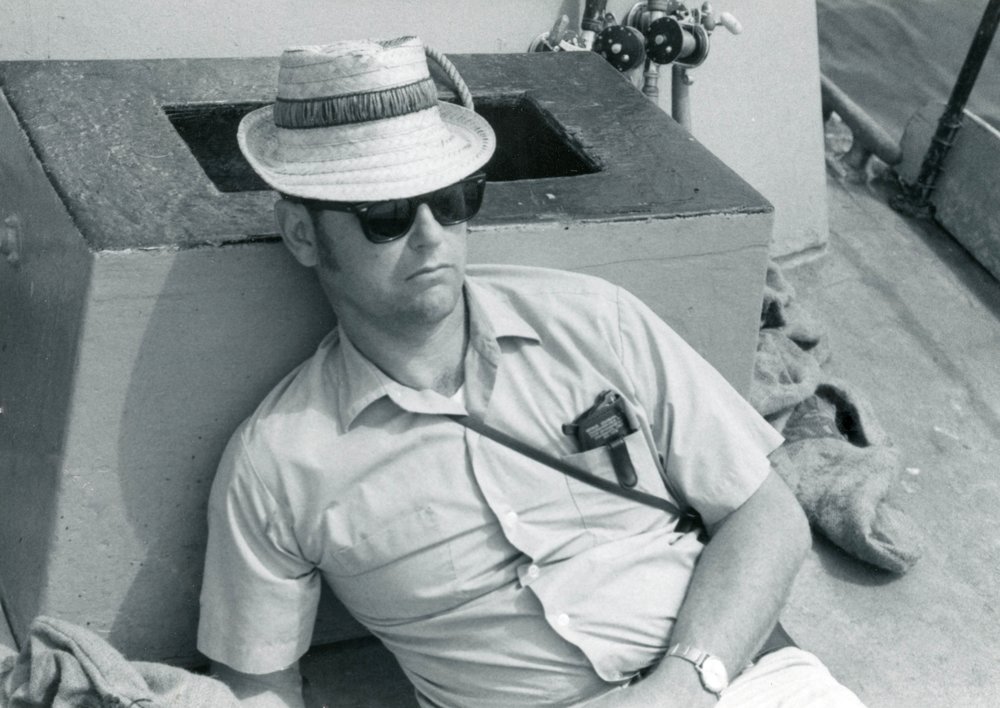 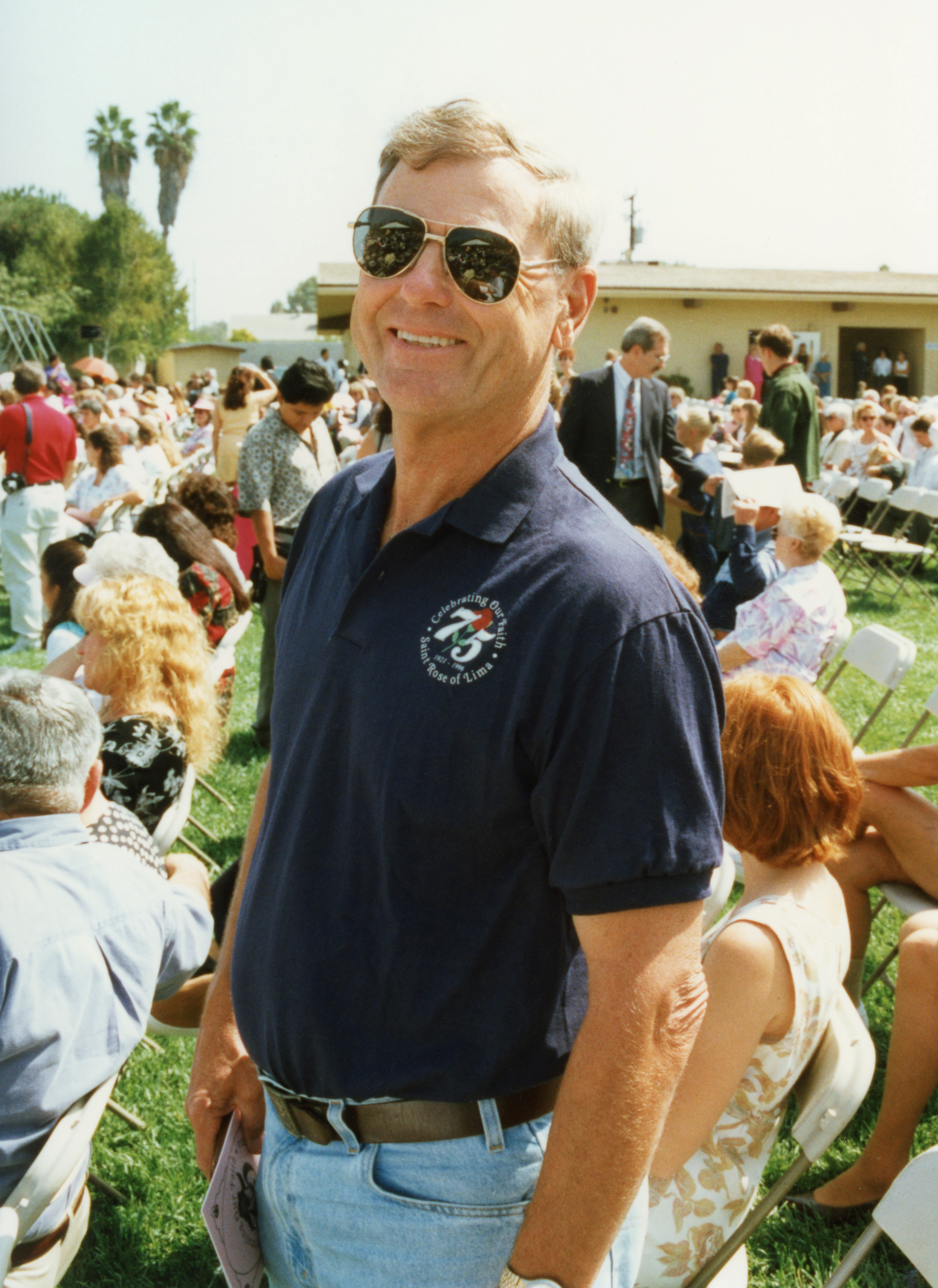 Robert was born in Glendale, CA, on December 27, 1931, to Ambrose and Marie Flaherty. He grew up in Inglewood, CA, with his two siblings, Jack and Colleen, and graduated from Mount Carmel High School in Los Angeles. During his college years at Loyola (Marymount) University, Bob was a fullback on the football team, and was one of the founding members of their chapter of the Alpha Delta Gamma fraternity. He joined the ROTC program, and upon graduation in June 1955 began his service in the United States Air Force Reserve.

He and Lois Schulte married on January 21, 1956, at Incarnation Catholic Church in Glendale, CA. Bob’s military commitment took him and his young wife to Texas, where Dan and Ken were born. Upon returning to California circa 1959, the growing family moved to Los Angeles, where Tim, Vince, and Tom were born. In 1964, the family moved to Simi Valley; there it expanded to a total of seven children, adding Annie and John.

Known as a man of faith, he was an active and proud parishioner of St. Rose of Lima Catholic Church in Simi Valley and enjoyed serving in many different capacities there over the years. He served as a member of the St. Rose Parish Council; a member of the Holy Name Society; a lector; and a Eucharistic Minister; and he looked forward to volunteering for the parish carnival every year for decades.

Across the street at Royal High School, he was also an avid supporter of the Royal Highland Brigade from the time daughter Annie joined long past the time son John led the brigade as Drum Major. He was a board member of the band’s booster organization and filled a number of board positions including President. Being a band booster spoke to his enjoyment of being part of his kids’ activities, but more than that, it also spoke to his love to be a part of a supportive team and a part of the community.

Bob was a loyal fan of California Angels baseball, Loyola Marymount University basketball, and Crespi Carmelite High School football. His later years involved going for walks and tending to his much-loved roses in the back yard. And of course, Bob was a sharer of stories. If you knew him, you knew of his penchant for dispensing knowledge about everything from his college days, his family’s upbringing, his love for his children and grandchildren, and just about everything about Ireland.

He is preceded in death by his parents, Ambrose and Marie; his wife Lois; his brother Jack; and his children Dan and Annie. He is survived by his sister Colleen; his son Ken and his wife, Debbie; son Tim and his wife, Becky; son Vince and his wife, Lynn; son Tom; son John and his wife, Cindy; grandchildren Nichol, Courtney, Brendan, Jessica, Joey, Eli, and Noah; great-grandkids Olivia, Emilee, Logan, Luxe and Ronan; many cousins, nieces and nephews; and other extended family.

A limited-attendance funeral Mass will be held at St. Rose of Lima Church in Simi Valley at 10:00 a.m. on Tuesday, October 27, 2020; Reverend Joe Shea will officiate. A graveside service, also with limited attendance, will follow at Assumption Cemetery, Simi Valley. Mandated coronavirus pandemic-related protocols will be in place for both services, including limited attendance, mask-wearing, and social distancing. Arrangements are under the direction of Rose Family Funeral Home.

In lieu of flowers, donations can be made to the ALS Association, Golden West Chapter (als.org).