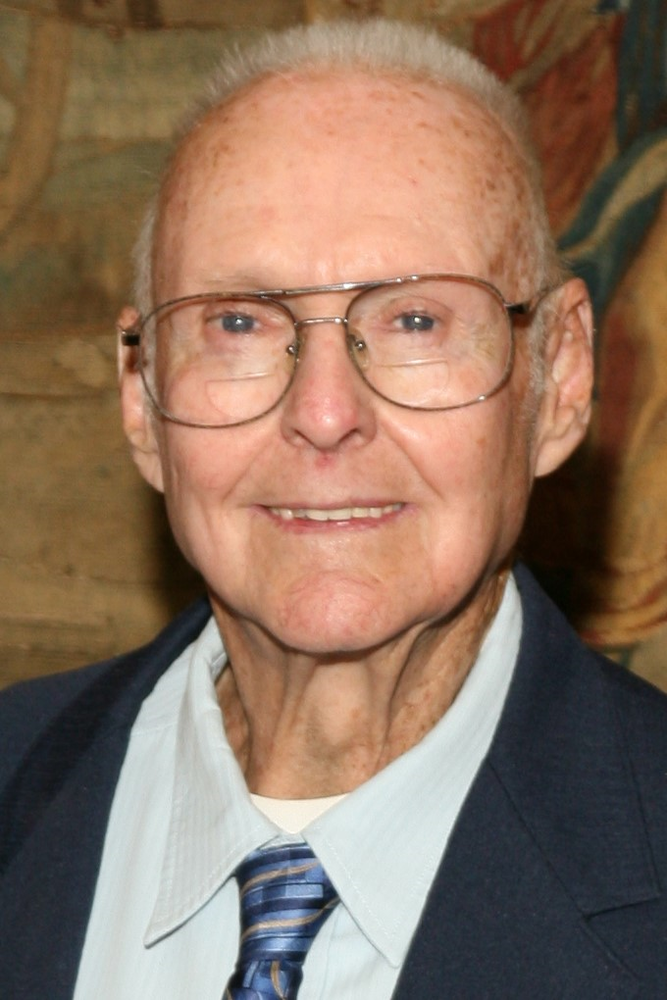 Kenneth, 91 years old, born on May 30, 1929 in Louisville, Kentucky, passed away on September 19, 2020.  Kenneth resided in Sun Valley, CA and passed away peacefully with loved ones by his side in Burbank, CA.

Kenneth moved with his parents Bernard Sr. and Mildred and his brother Bernie Jr. in his youth from Kentucky to San Francisco, CA, later landing in Eagle Rock where he attended Eagle Rock High School. Kenneth enlisted in the Army in 1950, where he was proud to serve our Country in the Korean War. He was awarded a Korean War Service Medal with three Bronze Service Stars. After his service, he worked for the Southern Pacific Railroad along with his father. Soon after he met the Love of His Life, Miss Mary Ellen West and they were wed on July 8, 1955. Then came their first daughter Kay, followed by their second daughter Kim six years later. He was always a proud and loving father and enjoyed spending time with his family. Kenneth began his long career of approximately 55 years as a machinist/mechanic for Forest Lawn Memorial Parks. His work ethic and tenacity were just a few of his many attributes, oftentimes working late and overtime on the weekends. Ken was a Homebody and didn't venture out much, but did enjoy going to their vacation home in Lake Isabella. He and his wife Mary didn't vacation much and ended up working there, all of the time.  Ken would sometimes go for motorcycle rides with Kay and Kim and also enjoyed fishing on the lake with his good friends and neighbors the Beckmans. Ken loved to work on his cars and tinker in his yard with his friend Kevin.

Years later, along came three Grandchildren, Bernadette, Branden and Breanna. Ken would love to spend time with them and along with Mary, often helped babysit. Eventually came Great Grandchildren Bethany, Violet, Zoey and Dante, whom he cherished dearly.

Unfortunately Ken's wife Mary of 65 years passed away in July 2020 and Ken mourned her deeply, causing his health to decline rapidly. He lived a long, full life and is together again in Heaven with Mary, his parents and brother, his son-in-law Rueben and many of his friends and family that have gone before him. Ken will forever be remembered for his amazing smile, the twinkle in his beautiful blue eyes, his incredible work ethic, military service to his country, the love that he always showed his family, and he will be missed immensely.

Share Your Memory of
Kenneth
Upload Your Memory View All Memories
Be the first to upload a memory!
Share A Memory