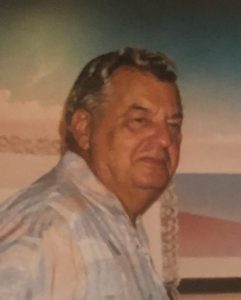 He was born June 8, 1928, in Monessen, the son of the late Dominick and Yvonne Michaux Dellamalva. Hank was a graduate of Monessen High School, Class of 1946. While still residing in Monessen, he was employed by Pittsburgh Steel until 1961, when he left for Chatsworth, Calif. He found employment at Rocketdyne International, which later became part of Rockwell International. He retired with 28 years of proud union service.

After retiring, Hank and his beautiful wife Kathleen moved to Sun City West, before returning to Simi Valley in 2013 to be near family. Hank was a devoted husband, father, grandfather and great-grandfather.

Share Your Memory of
Henry
Upload Your Memory View All Memories
Be the first to upload a memory!
Share A Memory