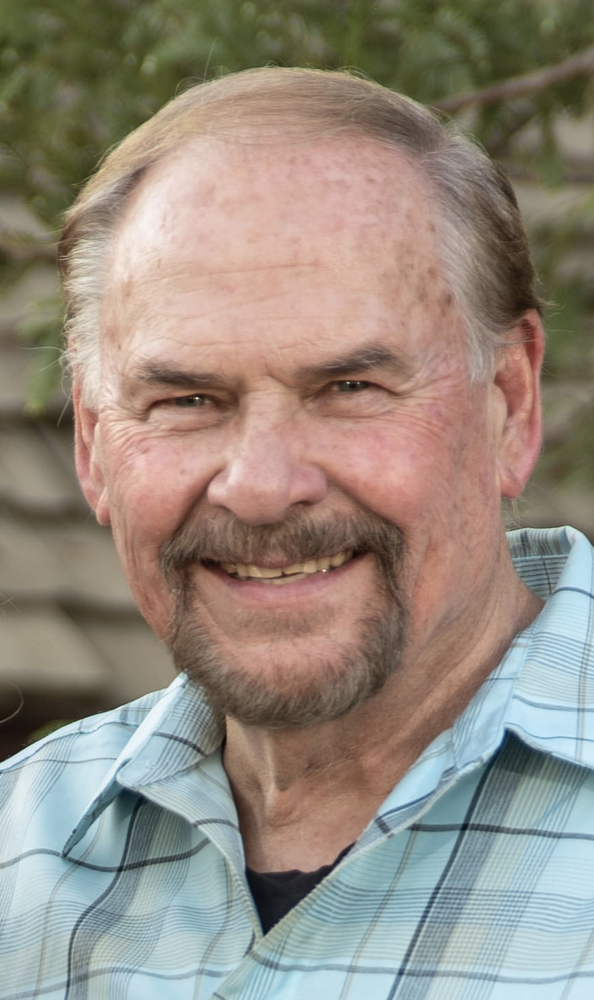 Kenny Joe Davis Sr. passed on to be in the loving arms of God on January 13, 2021 at the age of 71 in Simi Valley, California. His life was full in every sense of the word and his legacy will continue to live on through his wife and all of his beloved children. His family has found great comfort in knowing he’s been reunited with his heavenly father. Kenny was born on September 26, 1949 to Macklin Hobbs Davis Jr. and Bette Joe Fox in Pasadena, Texas. A Southern boy through and through, he spent his formative years heavily involved in the church and cultivated a love for football and reverence for God early on through his Christian upbringing. In 1969, when faced with the possibility of being drafted into the United States Army, he instead chose to enlist in the US Navy, following in his own father’s footsteps. His time in the Navy brought him out to southern California, where he would later meet the love of his life, and wife of 41 years, Dollin. He proudly served 4 years as an Aviation Fire Control Technician Airman with the US Navy. Following his time spent in the service, Kenny ventured into what would become a lifelong career in the restaurant industry. A passionate entrepreneur, Kenny owned several greater Los Angeles area restaurants including the famed “Kountry Folks” which brought much pride and joy to his life. To this day, Kountry Folks continues to bring his favorite southern comfort food to the people of Los Angeles. More than anything, Kenny valued and loved the children and family that surrounded him and it brought him great joy having each of his children take part in the success of his family restaurants. Kenny was a man who could find friends with ease, anywhere he went, and because of this he found success in his various entrepreneurial pursuits. Despite any worldly success he may have achieved, he was a humble man and gave all the glory to God, insisting his faith and family superseded all else in life. He is survived by his children, Kenny Jr.(Michelle), Robert (Andrea), Brenda (George), Ava & Richard, loving wife Dollin, three grandsons, Austin, Bodie & Reece, brothers Ty (Dolores) and Terry (Karen) as well as many nieces, nephews and lifelong friends. A service celebrating his life will take place on Thursday, February 4th at Rose Family Funeral Home at 4444 Cochran St. Simi Valley, CA 93063. The viewing will be outdoors beginning at 12pm, followed by a service at 2:30pm. On Friday, February 5th Kenny will be laid to rest at Miramar National Cemetery located at 5795 Nobel Dr, San Diego, CA 92122 at 9:30am. Please bring a face covering and be mindful of social distancing practices.

Share Your Memory of
Kenny
Upload Your Memory View All Memories
Be the first to upload a memory!
Share A Memory