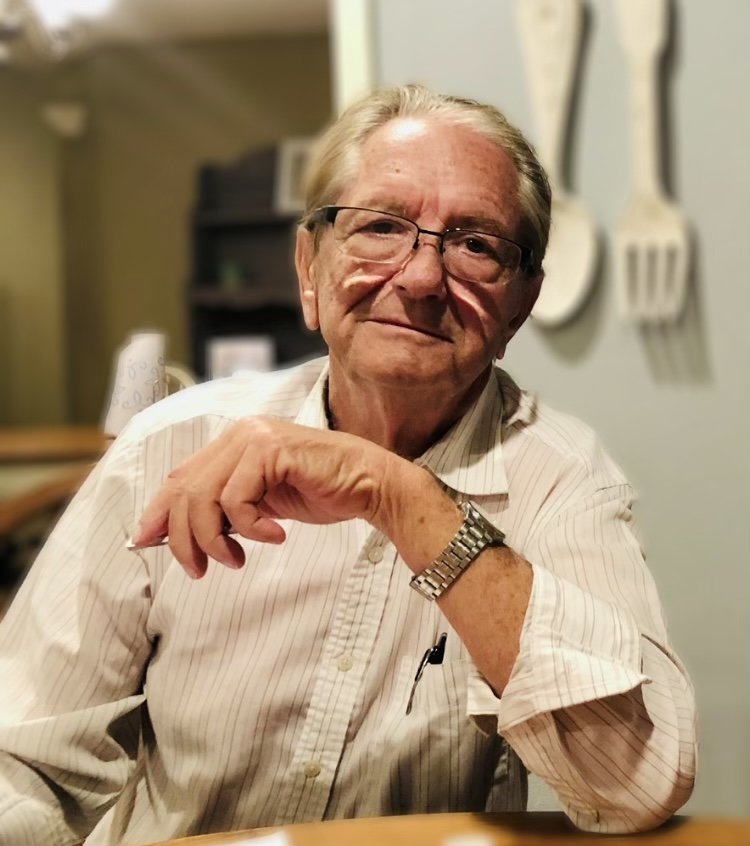 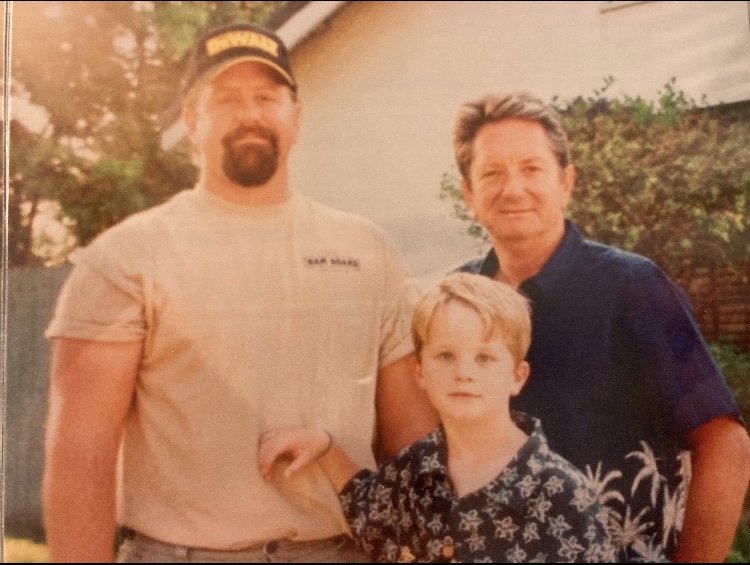 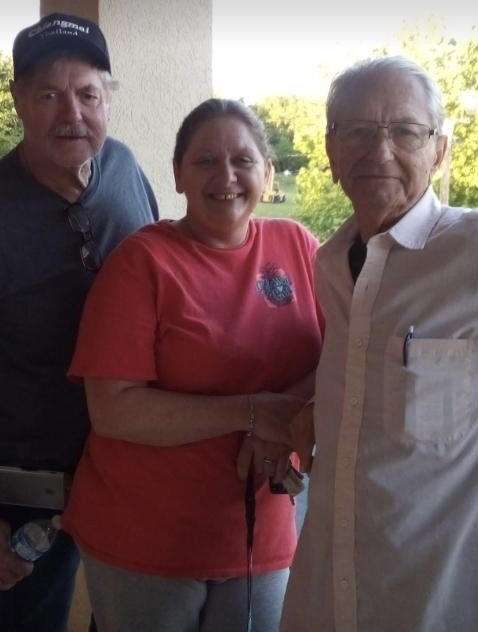 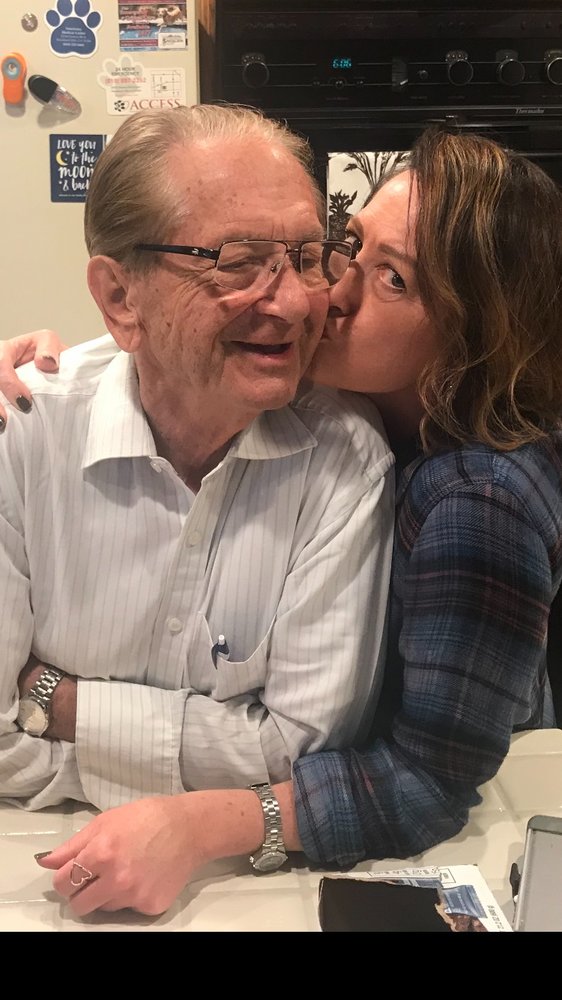 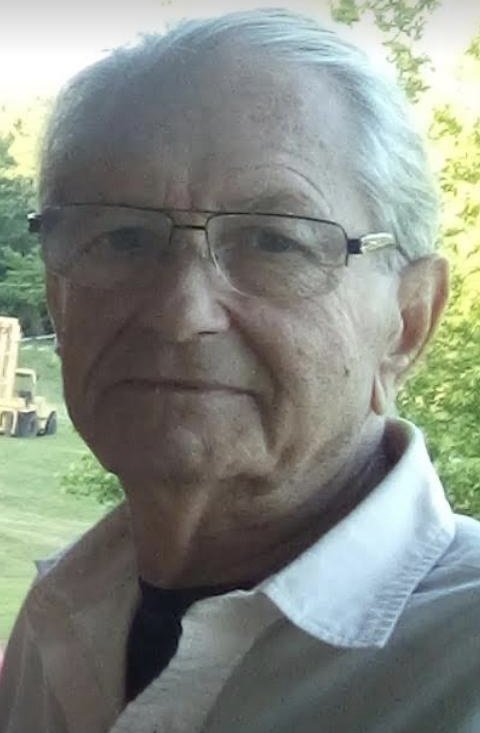 Earl G. Ammann passed away surrounded by family in Canoga Park, California on Saturday January 16, 2021 at the age of 75.

Earl was a beloved son, brother, father, grandfather, great grandfather, uncle, cousin and a dear friend to many. He was a good man who was deeply loved and will be sincerely missed and always remembered.

Earl was born on October 28, 1945 in Burbank, California. He was a successful businessman who loved making the dollar. He was always willing to & took the time to give his advice, knowledge and wisdom to others. He enjoyed traveling & the love of his motorcycle allowed him to see different destinations & the beauty of the world, with Thailand being his favorite. He also enjoyed playing different card games with family & friends, among those “Oh Shit” being one of his favorites. Earl took pride in calling every family member on his or her birthday every year to sing him or her the birthday song and never missed one. Family and his lifelong friends were a priority in Earl’s life and he made it a point to keep in touch with all. At the end of Earl’s life, he made it a point to express that he had a good life and had nothing on his bucket list.

Earl was preceded in death by his grandparents Effie and Durbin Messmore, Griffith and Mabel Williams and Charles Earle Ammann, his parents Earl Junior and Enid Margaret Ammann and his grandson Earl Dane Ammann.

Earl’s wishes were to be cremated with his final resting places to be in California and Arkansas with family. A private Memorial to be held at a later date.

Share Your Memory of
Earl
Upload Your Memory View All Memories
Be the first to upload a memory!