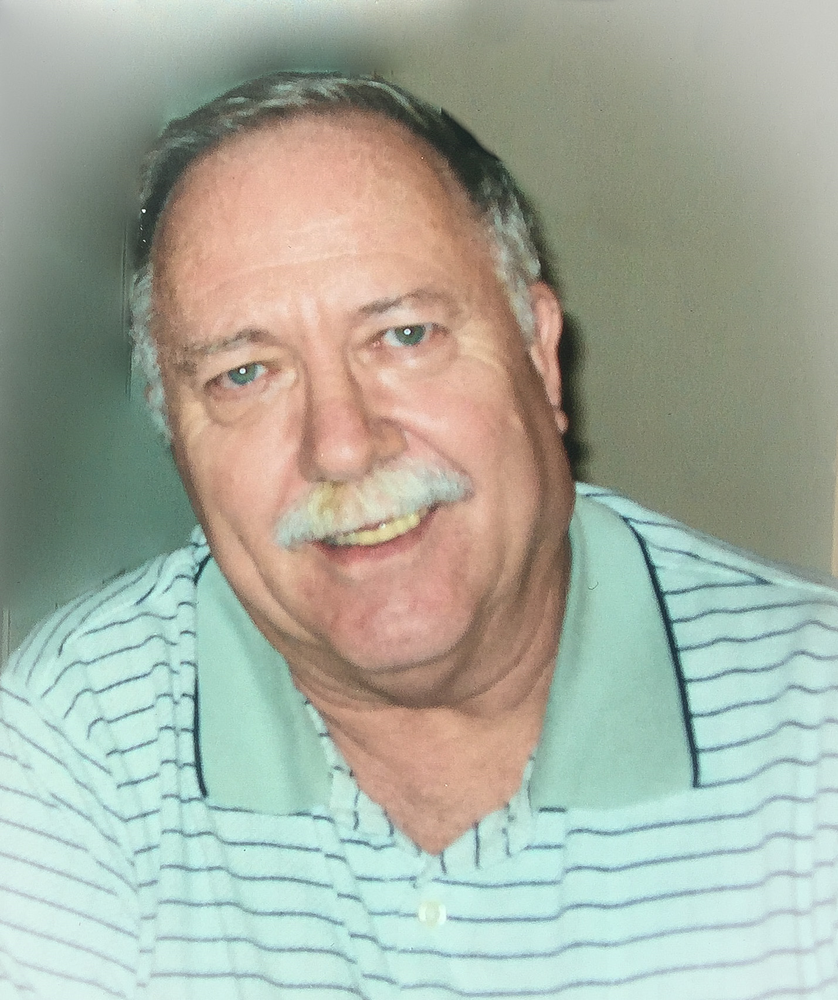 On December 30th, 2020, Patrick Paul Shuman, age 74, left this earthly world to be with the Lord. Pat was born the son of Glenn Shuman and Eunice (Koebler) Shuman in Janesville,Wisconsin, in the year 1946. At the age of 17, Pat moved with his family to California. There, he finished High School and was attending classes at Long Beach Community College when Uncle Sam called (the draft), and Pat joined the Army; serving honorably in Germany. After his discharge from military service, Pat returned home to Southern California, and ended up working for Pacific Bell Telephone Company as a Cable Splicer Technician where he continued with the company for many years until his retirement.

It was at Pacific Bell where Pat met the young woman he eventually married, Cynthia Ann (Felix), on January 8th,1977. They soon moved to Simi Valley, CA., which remained Pat’s home until his death.

In 1995, Pat was preceded in death by both his wife, Cindy, and his father-in-law, Francisco (Poncho) Felix; resulting from a tragic motor vehicle accident that also left Pat with chronic pain due to the injuries he sustained. Pat was also preceded in death by his parents, Glenn and Eunice Shuman, and his brother, Michael Glenn Shuman.

After the accident, Pat retired from the phone company and also from the charitable work he had done through the Telephone Pioneers of America to pursue other interests. He was an avid reader of both fiction and nonfiction. He enjoyed, among other things, watching and collecting movies, both old and new. He was a frequent visitor at the Magic Castle, and enjoyed many performances at the local community theatre; as well as traveling in his motorhome or trying his luck in Las Vegas or the more local gambling casinos. Pat was an animal lover, who for most of his life had a dog by his side as his close companion.

Pat loved and treasured time spent with family and friends. He will be greatly missed by all who knew him. He will be interred at Assumption Catholic Cemetery in Simi Valley, CA. next to his beloved wife Cindy.

Due to Covid 19 restrictions, there will not be a memorial service. The family is asking you to send a remembrance or story of Pat and possibly pictures or video to this email address: rememberingpatshuman@gmail.com. The goal is to put them together and make a memorial web

Share Your Memory of
Patrick
Upload Your Memory View All Memories
Be the first to upload a memory!
Share A Memory