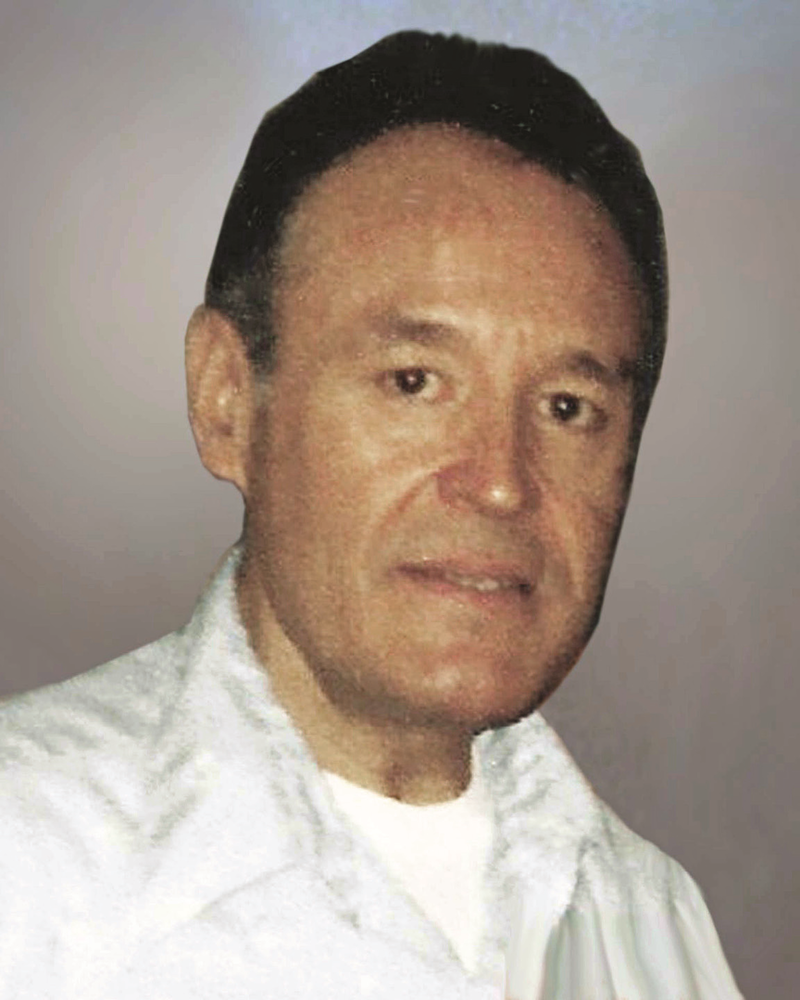 Richard was a combat veteran - Artillery Sergeant in the U.S. Army serving in the Korean War from 1950 to 1952, when he honorably discharged.

After the Army, Richard traveled Europe for a few months. While in Ireland, he was baptized into the Catholic Church.

Some years later, he met and married Elizabeth Sullivan from New York, on February 25, 1966. They lived in Redondo Beach until the birth of their first child, daughter Loretta. They lived in Los Angeles and then moved to Tujunga, CA where their second child, Rodrigo was born. After that, the family moved to Simi Valley in 1972, where their third child, Arthur Joseph was born.

The family continued to live in their home in Simi Valley where they were parishioners of St. Peter Claver Catholic Church. Richard joined the Knights of Columbus, Council #5803. After the marriage of their daughter in 1990 they sold their home and moved to the further most west side of Simi.

Richard retired from a long career as a graphic artist with the Pacific Bell phone company (1960 – 1990) and began working at the Simi Valley Do It Center. He had many customers he loved to work with and he was known as the “key guy” making his customer’s keys with precision for many years.

Richard retired in 2015 upon the death of his beloved wife, Elizabeth.

After a few years, Richard came to live with his daughter and her family until he entered the Simi Valley Care Home in January 2021, for rehabilitation of a medical procedure. It is there that he passed away on January 27th at the age of 90.

Richard is lovingly survived by his children Loretta, Rodrigo and Arthur, his granddaughter Rita and his son-in-law Tony Lemos.

A funeral Mass will be celebrated at St Rose of Lima Catholic Church, Royal Avenue Simi Valley at 11am on Tuesday, 2/16 followed by burial at Assumption Cemetery in Simi Valley

Share Your Memory of
Richard
Upload Your Memory View All Memories
Be the first to upload a memory!
Share A Memory