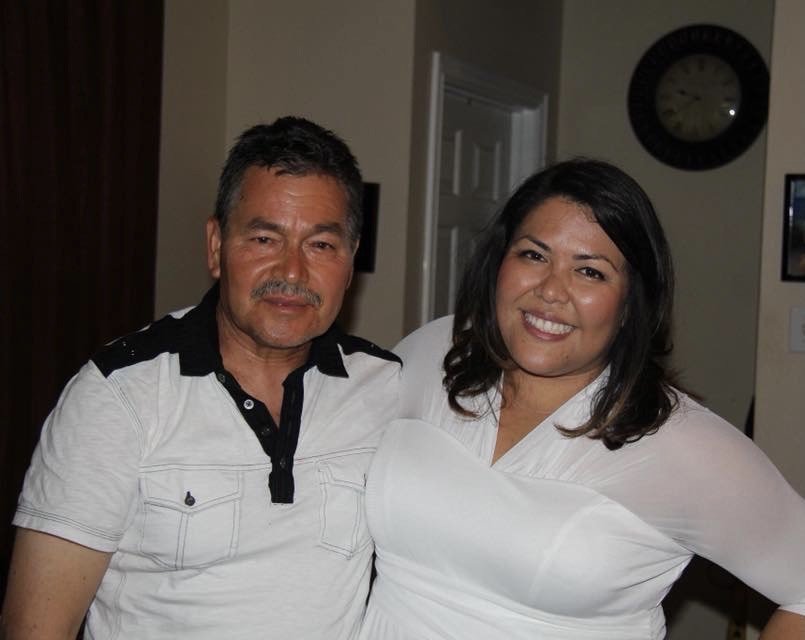 It is with profound sadness we announce the passing of Felipe Soto on January 18th 2021 due to complications of COVID.  Felipe was a loving husband, father, son, grandfather, brother and friend.  He was born on February 05, 1959 in Michoacan, Mexico. As the eldest son in his family, he became a father like figure for his younger siblings. Like many children in Mexico, he worked at a very young age to help support his family. His biggest dream and aspiration was for his family to have a better life than the one he was given.

Felipe came to the United States in 1984 in search for the American Dream. In 1985, he was hired as an assembler for Marathon Truck Bodies. Although he only attended school for a few weeks, his hard work and dedication allowed him to be promoted to different positions. He was a valued member at Marathon for over thirty years until his passing.

He was patient, generous and kind.  His easy going nature won over all who knew him. Family was incredibly important to him.  He was a beacon of strength for his daughters, who will always remember his laugh, his hugs and loving nature.

He was diagnosed with Parkinson’s in 2013. Even with such a grim prognosis, ever the patriarch, he continued to work as his body began to betray him.  His first priority was to ensure that his family was taken care of. He will be missed by all who knew him. Although we are incredibly heartbroken at his passing, we are comforted in knowing that he was spared from a life with late stage Parkinson’s.

He is survived by his wife Magdalena Soto Real, step daughter Dulce Real, and his daughters Karina and Hilda Soto

Share Your Memory of
Felipe
Upload Your Memory View All Memories
Be the first to upload a memory!
Share A Memory