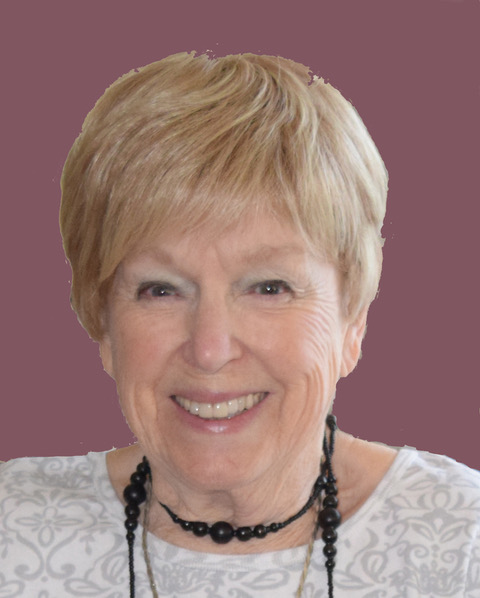 Margaret Ann Lewis, 86, passed away peacefully in her sleep on December 31, 2020. She is survived by her husband of 64 years, Russell, her three daughters, Cynthia, Debra and Andrea, four grandchildren, Kimberly, Josh, Jamie and Kyle and her younger brother, David Reuther.

Born on August 27, 1934 to Anne and Theodore Reuther, Margaret grew up in Wheeling West Virginia with her three brothers, Bob, Theo and David.. She received her Bachelor of Science in Nursing from the University of Cincinnati in 1956. She and Russell met while they were students in Cincinnati and married soon after her graduation. She worked as a nurse at Albert Einstein Medical Center in Philadelphia until the birth of her first daughter in 1958. She and Russ moved from Cinnaminson, New Jersey to Granada Hills, California in 1959, and finally to their home in Chatsworth in 1966.

Margaret worked at Northridge Hospital for 25 years as a nurse and nursing educator, teaching nursing staff, first responders, patients, and caregivers. She continued her own education throughout her career, receiving her Masters Degree in Nursing from Cal State Dominguez Hills in 1996. An active volunteer, Margaret also participated with the school PTA, the Girl Scouts, and her daughters’ many other activities.

After retiring from Northridge Hospital in 1997, Margaret became active in P.E.O. and served as president of the local chapter for two years, as well as various other offices. She was an enthusiastic golfer, bridge player, hostess, and grandmother. Throughout her life, her beloved animals, from dogs to hummingbirds, were her companions and jesters.

Memorial contributions may be sent to the American Diabetes Association.

Share Your Memory of
Margaret
Upload Your Memory View All Memories
Be the first to upload a memory!
Share A Memory