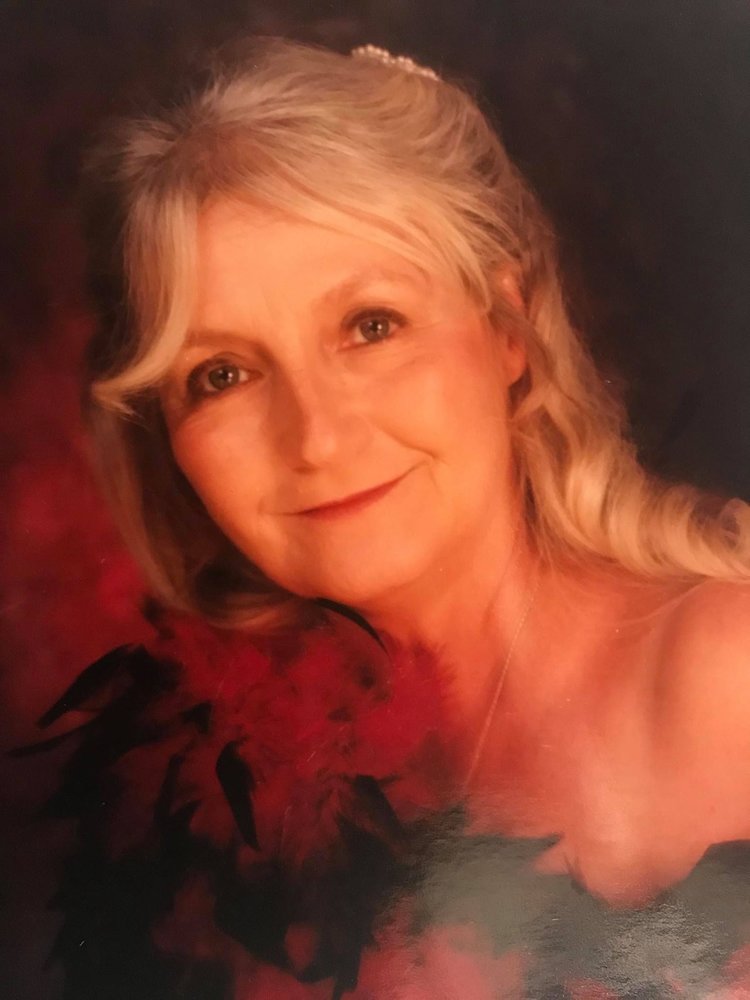 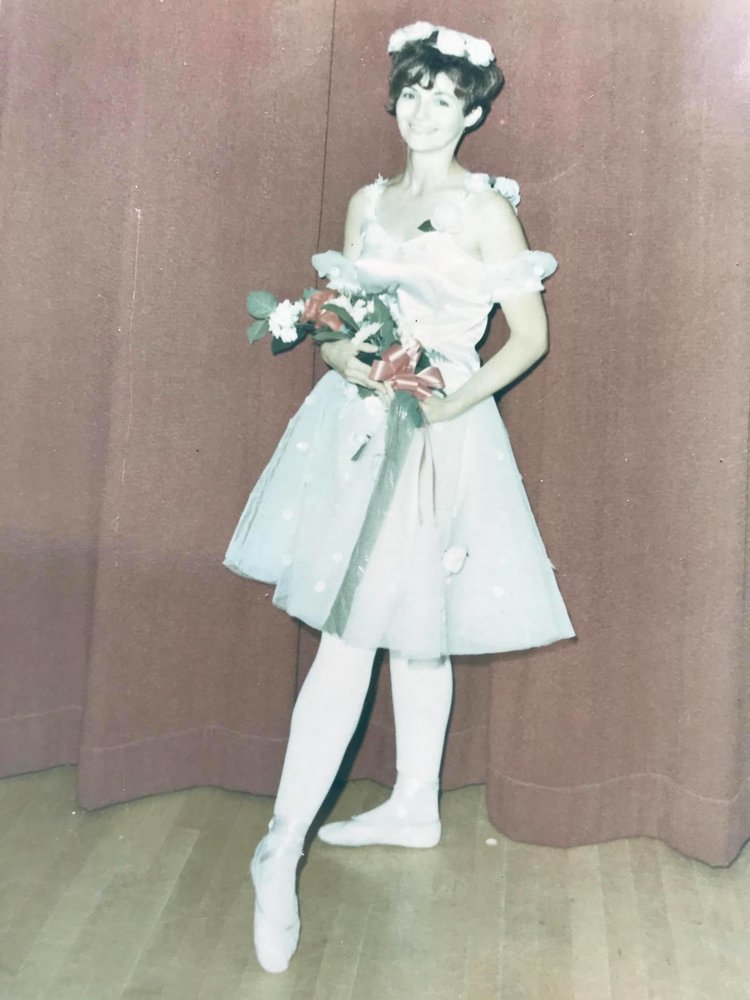 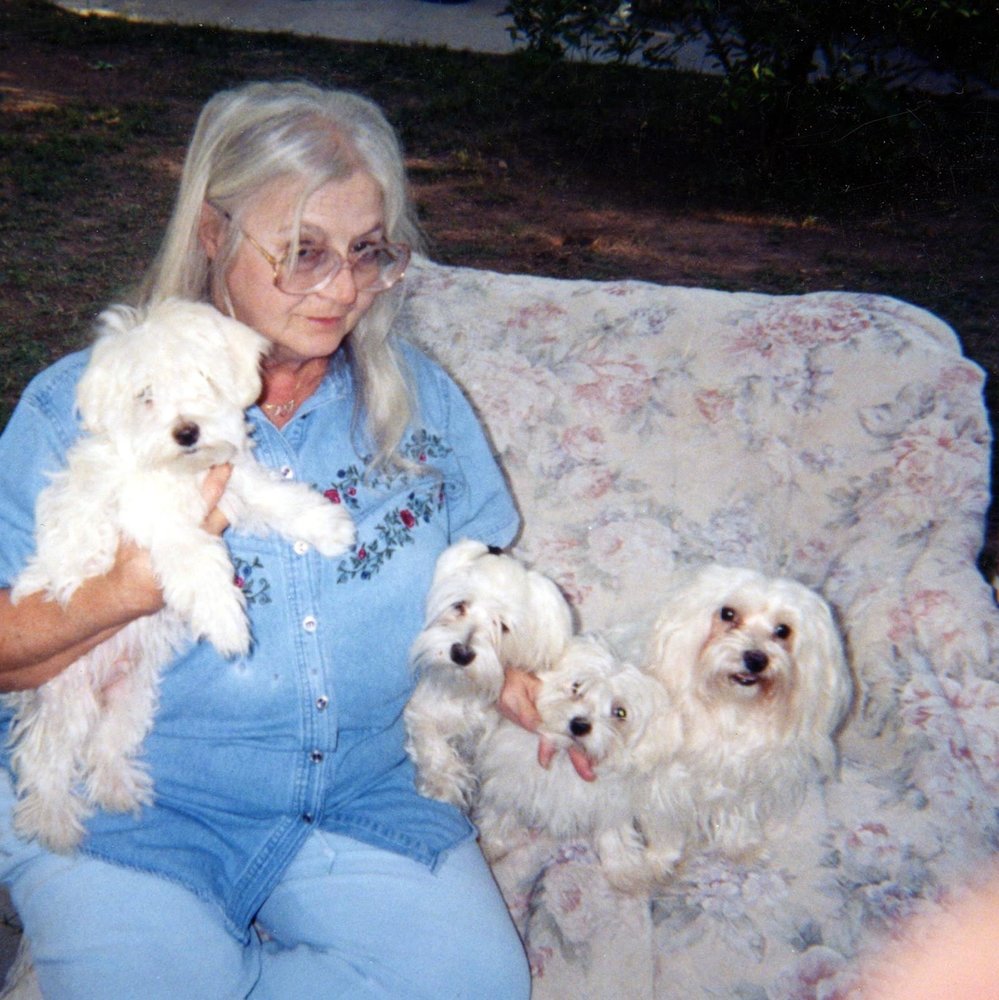 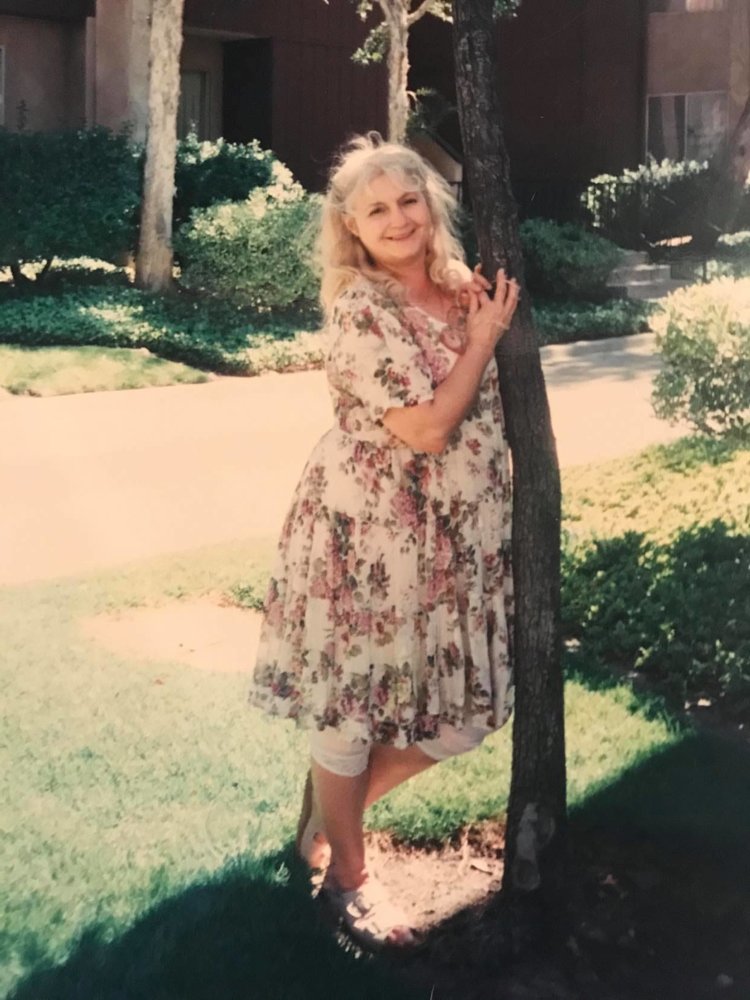 In loving memory of Amelia Mary Shewchuck who passed away on February 19, 2021 at the age of 85. She was truly a unique individual and will be deeply missed.

She loved the arts and spent most of her life dancing or teaching Ballet, it was her passion.  When she retired, she raised Maltese dogs; they were like her children. She was an animal welfare advocate, who supported various programs and shelters.

Amelia was born in in 1935 to Louis and Adeline Bartoletti.  She had one brother Louis David Bartoletti who passed away in 2018.  She attended in .  She was married to James Robert Fudoli in 1954.  They divorced.  She then married John Shewchuck.  After he passed away she and James Fudoli reunited and spent 7 years together until he died in 2017.

A Graveside Service will be held at Queen of Heaven Cemetery in on Monday, March 1, 2021 at 11am.

Share Your Memory of
Amelia
Upload Your Memory View All Memories
Be the first to upload a memory!
Share A Memory