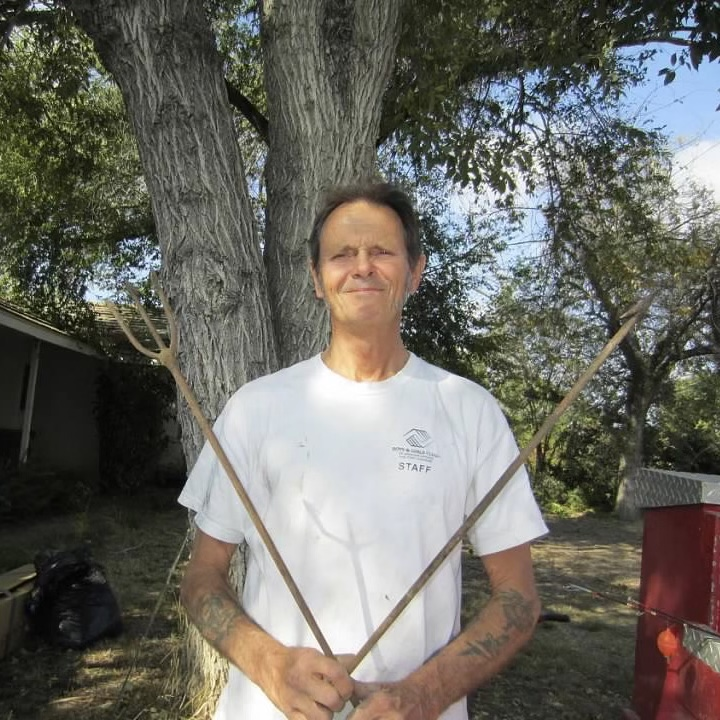 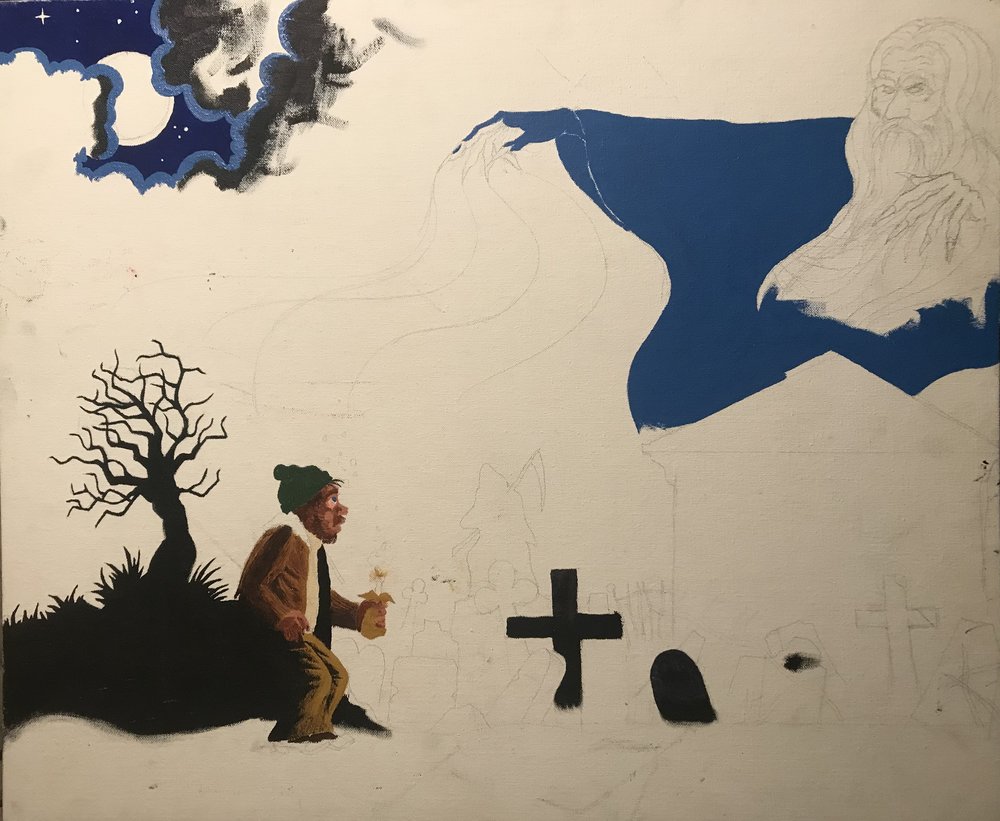 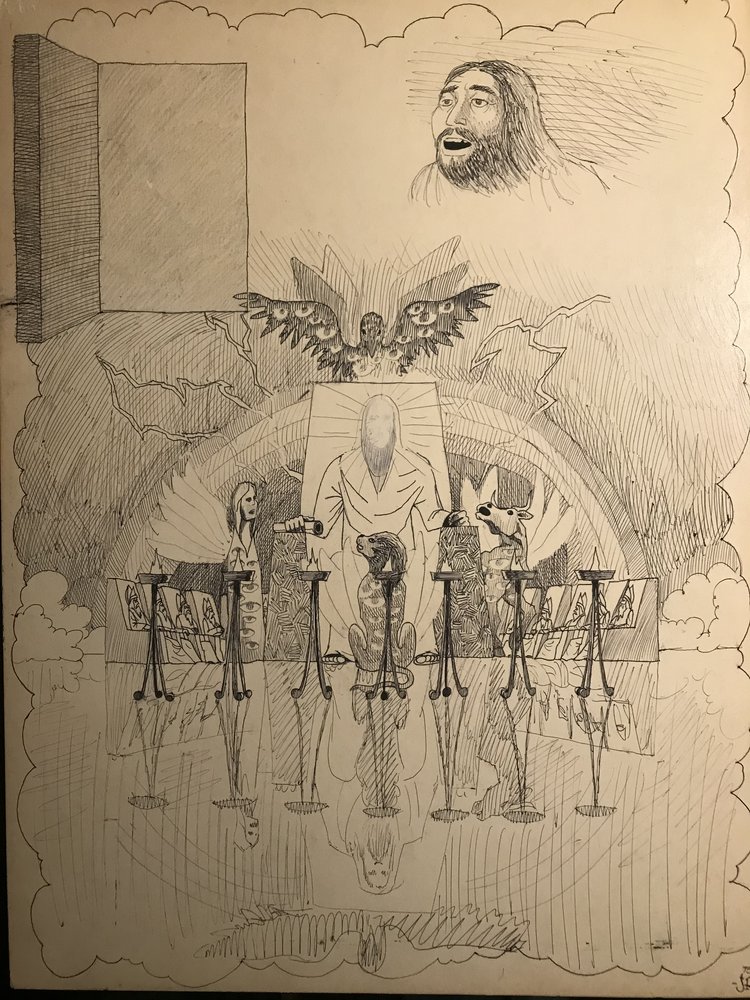 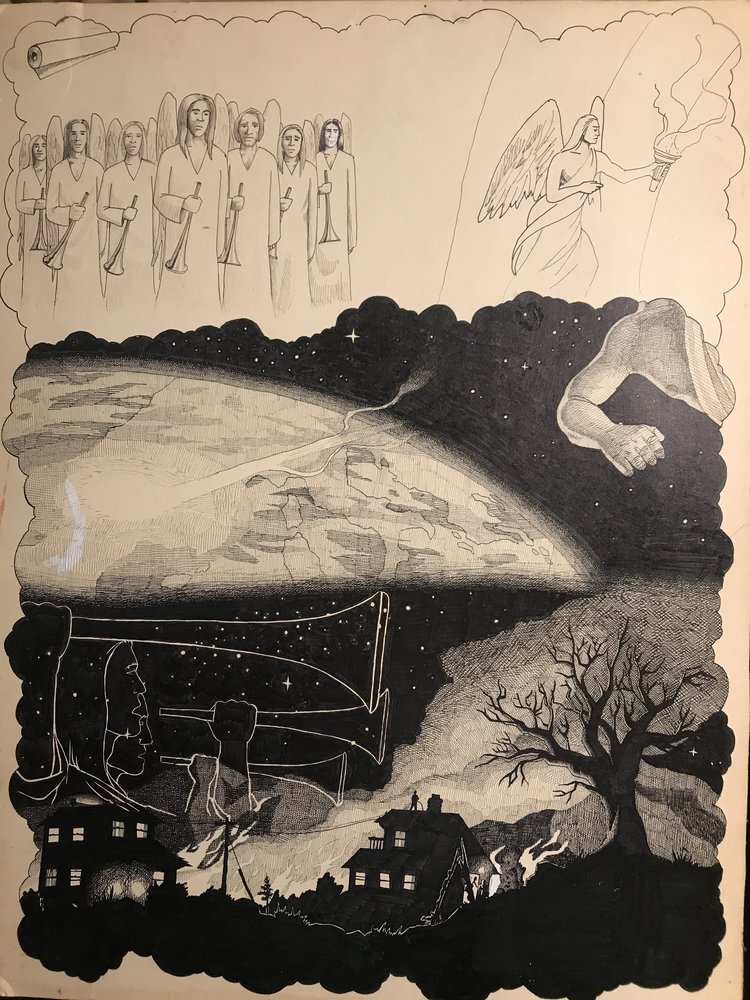 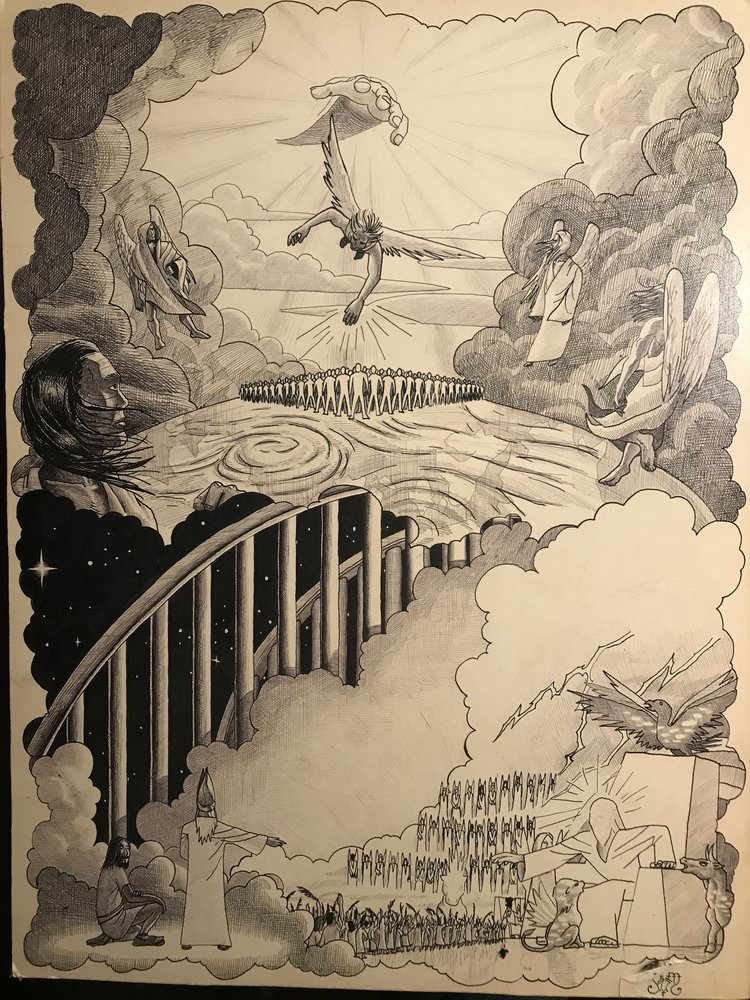 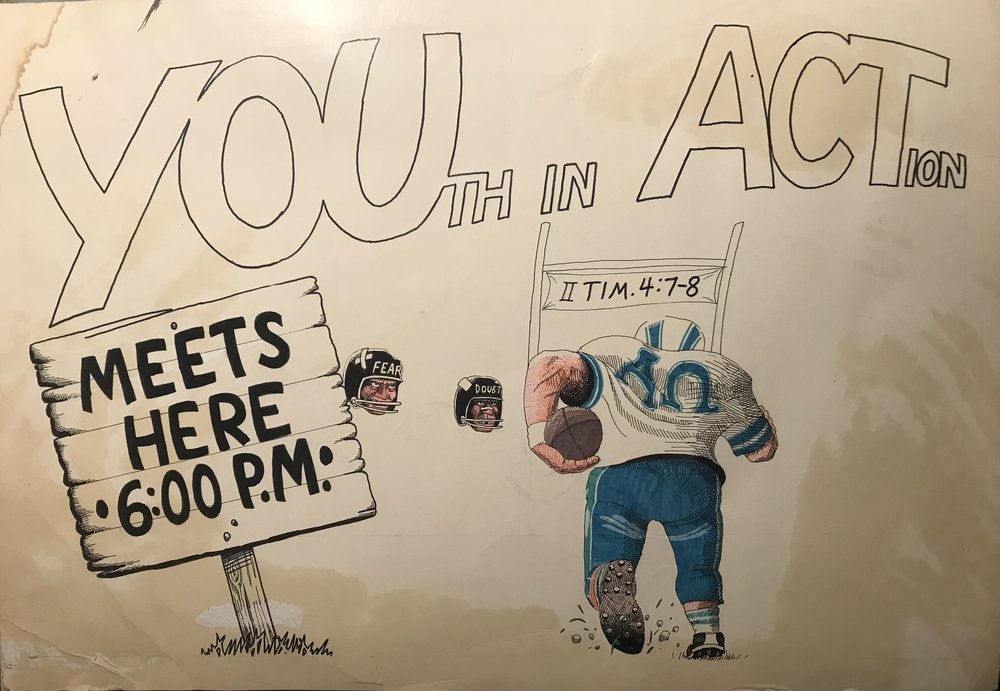 James Edward Robertson was born on February 29th, 1952 and passed away on January 23, 2021 at the age of 68 from complications of a recently diagnosed liver disease. He was a beloved family, church, and community member. He touched the lives of all who knew him, and the world became a better place because of his presence.

He was the first child of Thomas A Robertson Jr and Diane A Robertson (Barker), both deceased. He is survived by his siblings, Steve, Jill, and Mary Jane. Jim always remained very close to our parents and spent a lot of time with them. He would frequently attend family reunions with our Dad, and Jim continued this practice after our father passed away.

Jim spent most of his life in Simi Valley, California. He also lived in Texas from the late 1970s until circa 1997, working as an offshore diver and welder, where he made many friends whom he continued to correspond with for the rest of his life.

Jim worked for his father, Thomas A Robertson Jr, for a major portion of his life, where he developed his many skills, including heavy equipment operation, mechanic, and iron fabrication and welding. His natural inclination for this work led to his development as a highly skilled journeyman. This talent led to Jim’s long time employment for the P W Gillibrand mining company. His friendliness, sense of humor, honesty and earnestness earned him a place there in an extended “work family”.

Jim was also a naturally gifted graphic artist, and could easily have become a professional if he had so desired. Besides drawing, his other primary interests included WWII military gear, scuba and deep sea diving, and customizing antique cars.

He was a dedicated Christian, and a faithful church member, both in Texas and in his native home of Simi Valley, California. His sincere faith was the foundation of his life. He was very conscientious about living his life in accordance with the highest principals of personal responsibility and clean living.

Jim was a one-of-a-kind, fascinating person, who left his unique stamp on everything and everyone he was involved with. His memory will be treasured by us all