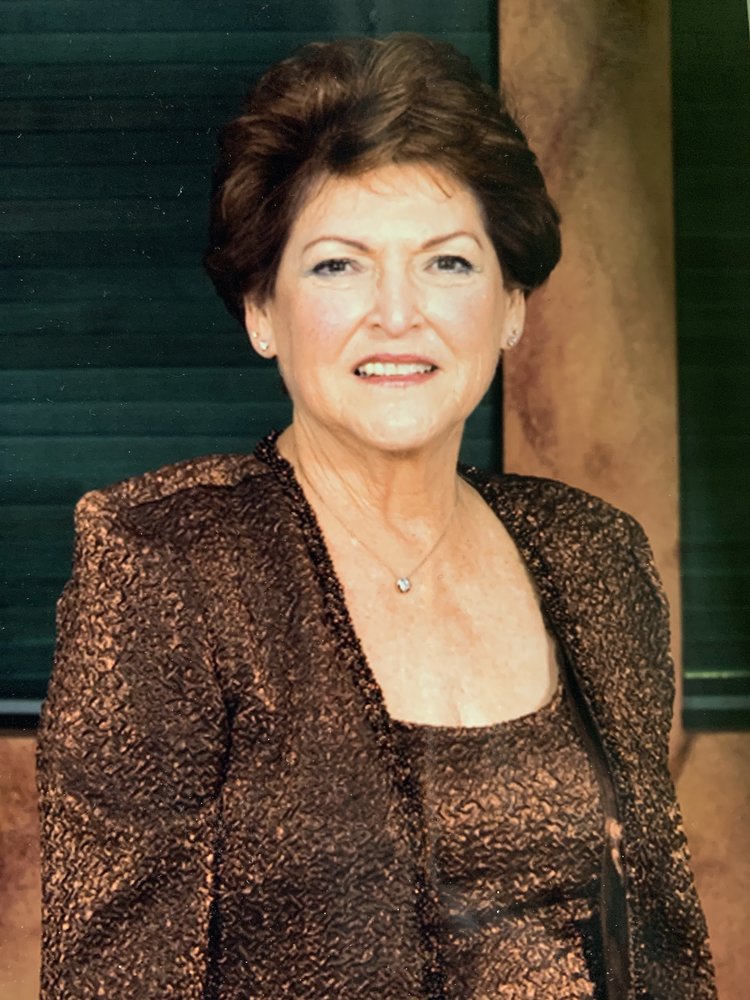 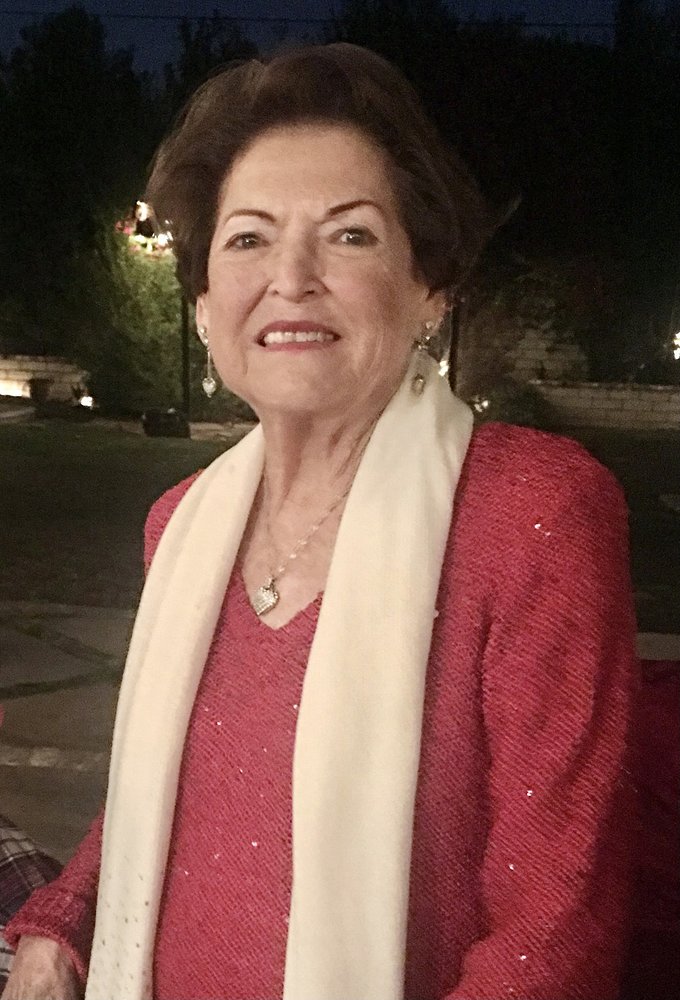 Funeral service will be held at St. Rose of Lima Catholic Church on April 7 at 11:00 a.m. with Father Joseph Shea of St. Rose of Lima officiating. Burial will follow at Assumption Cemetery in Simi Valley. Rose Family Funeral Home will be handling the funeral arrangements.

Barbara Green was born in Grand Falls, New Brunswick, Canada to Harry and Bernice Green on Dec. 18, 1937. She went to high school at Grand Falls High School and graduated in 1955. She went on to earn a certificate in Cosmetology from Simi Valley Cosmetology School. She worked as a manicurist at various salons for over 40 years. She enjoyed playing bridge, entertaining and traveling frequently with her husband John. She received awards for her cooking and was a volunteer at Simi Valley Adventist Hospital.

Memorial donations can be made to The National Kidney Foundation or The Parkinson’s Foundation. The family wishes to extend their deepest gratitude to all of Barbara’s dear friends for all their prayers and kind words. She will be missed, but never forgotten by her family and friends.

Share Your Memory of
Barbara
Upload Your Memory View All Memories
Be the first to upload a memory!
Share A Memory