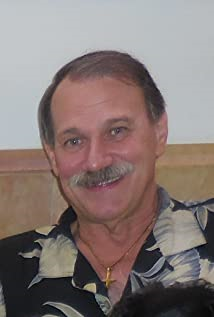 He was born in the Luckey Hospital in Wolf Lake, Indiana on September 3, 1954 to John and Helen (Conver) Luckey.

He lived and worked in Chicago before moving to Los Angeles, California in 1980, where he worked in the film industry.

His work on dozens of films included  Art Director, Construction Coordinator, Production Assistant and Property Master. He had been a member of SAG, Screen Actors Guild and IATSE Local 44, a Professional Craftsman’s Union.

Bill loved the Lord and best expressed this through his compassion and kindness to others. His accepting and loving spirit will be greatly missed. Bill had attended and followed on line Shepard of the Hills church, Woodland Hills, California.

He was preceded in death by his father, John Luckey; his mother, Helen Luckey; and his older brother, Hugh Luckey.

No services are scheduled at this time.  Interment will be in the Wolf Lake Cemetery Wolf Lake, Indiana in the family burial plot at a future date.