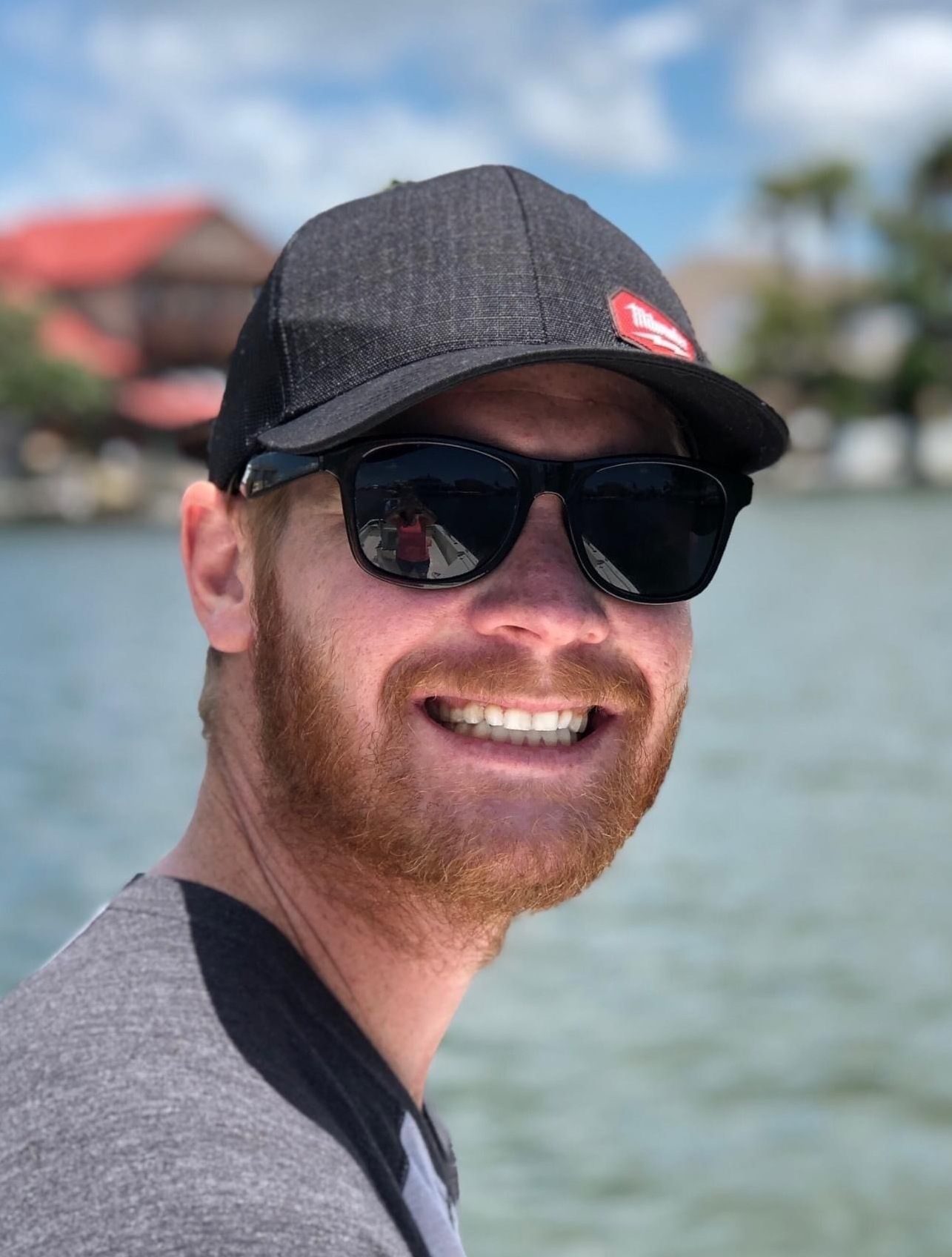 Ryan Paul Malcolm, 29, of Simi Valley passed from this life into the Heavenly arms of our Lord on Saturday, May 8, 2021 at his home. He was born on May 7, 1992 in West Hills, California to Paul Malcolm and Fay Conover Martin.

A devoted son, Ryan was a graduate of Grace Brethren High School who played on the school football team, earning most valuable offensive player during his freshman year. He graduated with an Electrical AA degree from Los Angeles Trade Tech and worked as an electrician. He was a diehard Denver Broncos fan from the time he was a young boy, and was also an avid Los Angeles Lakers fan, knowing every bit of sport trivia about both teams as well as others. Ryan was also a history buff with a keen interest in wars and who could determine by a soldier’s uniform what war/era they served.

Ryan had a smile that could light up a room and his eyes were always warm and inviting. He was smart and had a sharp wit, producing the funniest one-liners to amuse family and friends. What was most endearing about Ryan was his gigantic heart. He loved his family, his friends, and his precious pets, and there was always room in his heart to give more. He never said goodbye without saying, “I love you.” And he never went a day without calling his mother. He and his sister were inseparable.

Ryan is survived by his father, Paul, his mother, Fay, and step-father, Rob Martin, as well as his sister, Shannon Malcolm. On his paternal side, Ryan is predeceased by his grandparents, Stan and Marian Malcolm, and is survived by uncles Philip Malcolm, Steven Malcolm, and aunt Lane Williams in addition to numerous cousins. On his maternal side, Ryan is predeceased by his grandmother, Joan Allen Conover, and is survived by his grandfather, Dale F. Conover, Sr., uncles Denny Conover, Dale F. Conover, Jr. who is also his godfather (Rica Rose), York Conover, and Michael Conover (Karen). Also surviving are aunts Christine Fisher (Hugh), Holli Finley (Dan), and Kelly Taylor. There are many cousins, too numerous to mention, who mourn Ryan’s passing from this Earth. Ryan also leaves behind five close family friends: Diane Roberts (who is his godmother), Angie Holleman, Janet and Doug Brown, Carol Barraza and Amy Rosenberg, all who watched him grow up and who loved him dearly. In addition to many friends whose hearts are also breaking are Ryan’s beloved kitten, Casper, and his beloved German Shepherds, Ruger and Kimber, who will forever miss his sweet, loving caresses until they are reunited in Heaven.

A celebration of life will be held on Saturday June 19, 2021 at 11:00 am at St. Francis of Assisi Church, 280 Royal Avenue, Simi Valley, CA 93065. In lieu of flowers, the family asks for donations to be made to Not One More (http://www.notonemore.net) or Best Friends Animal Society (http://www.bestfriends.org) in memory of Ryan.

Share Your Memory of
Ryan
Upload Your Memory View All Memories
Be the first to upload a memory!
Share A Memory