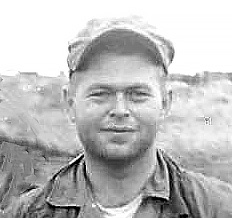 Funeral services will be held at Rose Family Mortuary on June 2 at 11am. Burial will follow at Mount Sinai Simi Valley.

Seymour was born on September 11, 1933 in New York City. He enlisted in the Navy in 1954 and was stationed in Japan as a hospital corpsman. He married Doris Ginsberg in 1954, and they had two sons, David and Evan. Seymour worked as a fabric cutter and union man in the New York garment industry until he moved his family to California in the 1980s. He enjoyed caring for his roses, putting together puzzles, and spending time with his grandchildren and great-grandchildren.

May his memory always be a blessing to us.

Share Your Memory of
Seymour
Upload Your Memory View All Memories
Be the first to upload a memory!
Share A Memory