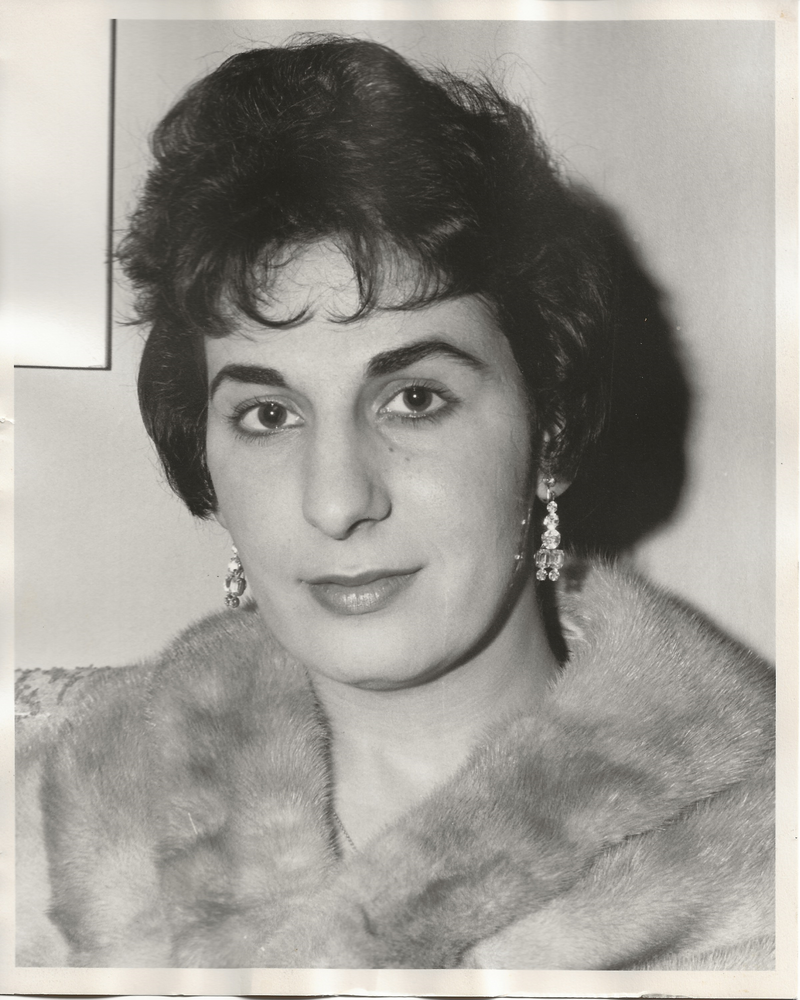 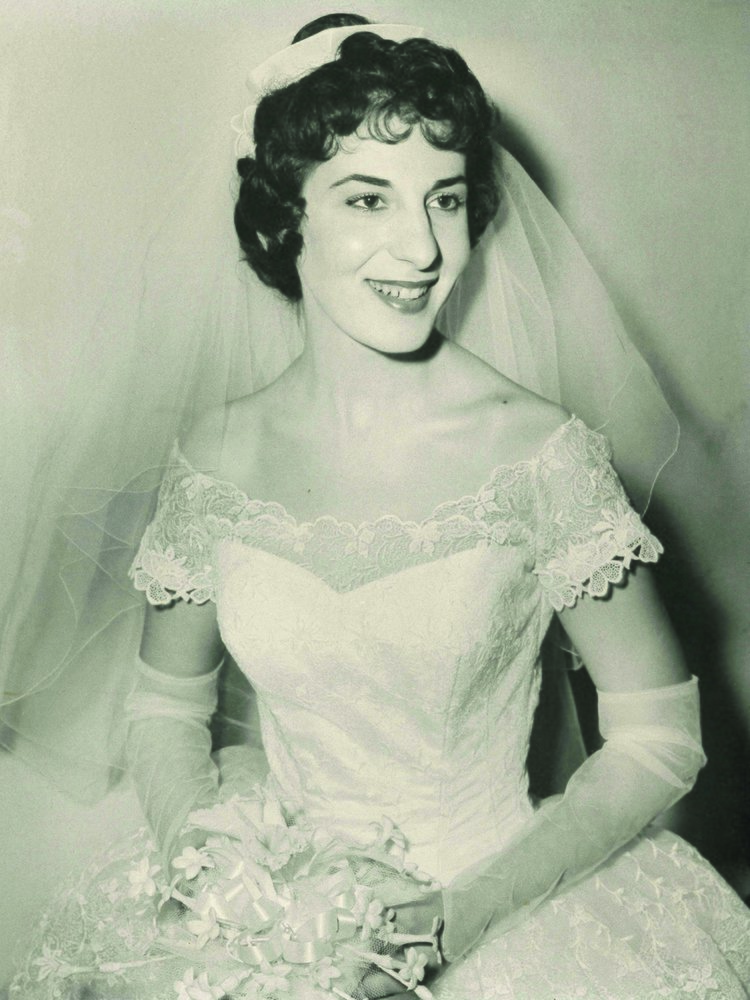 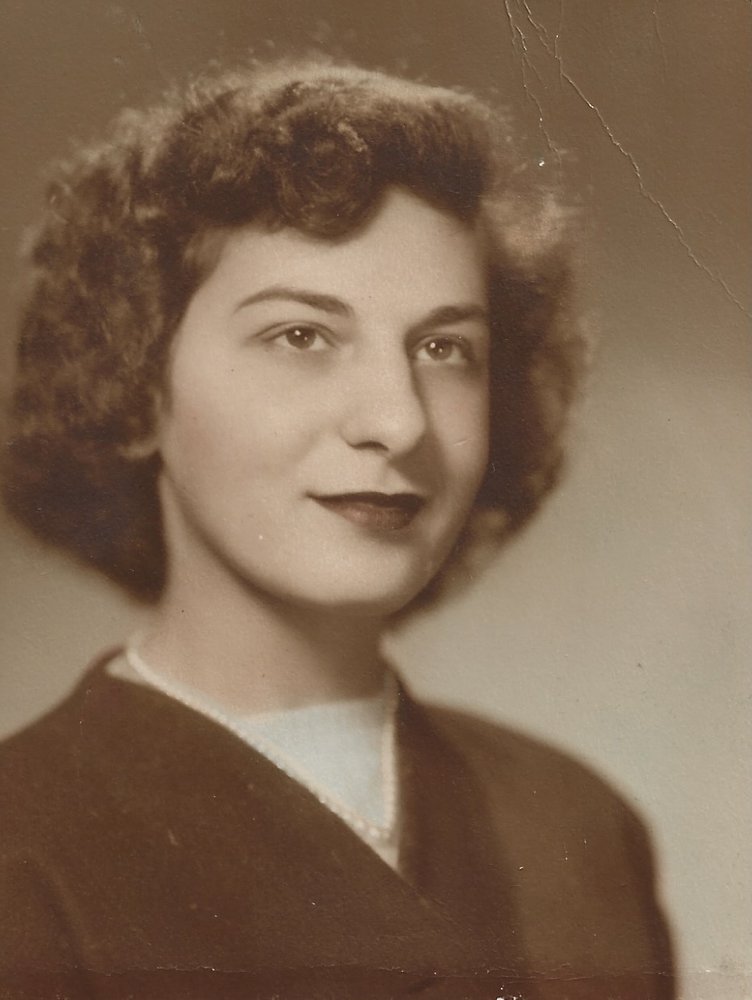 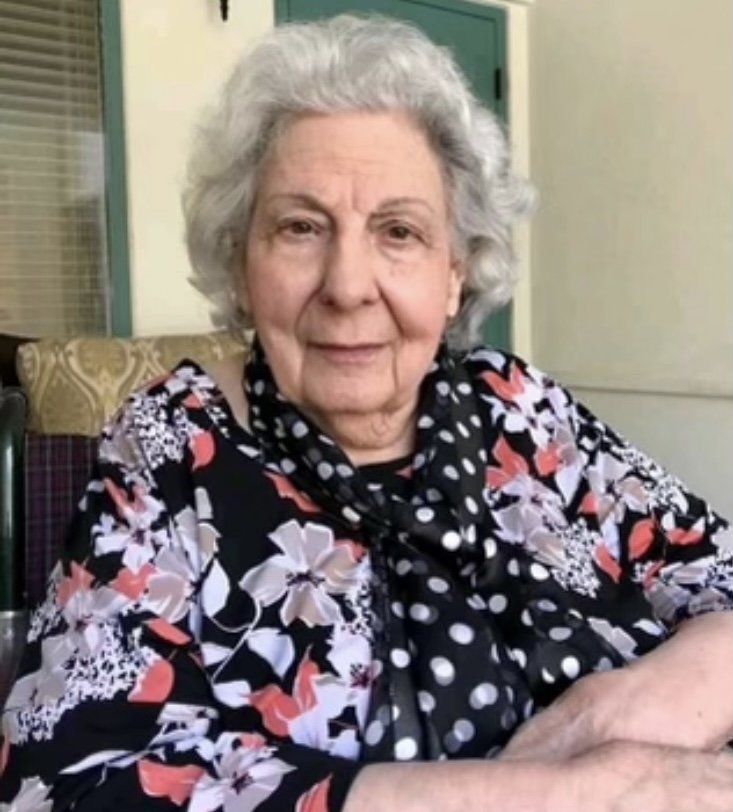 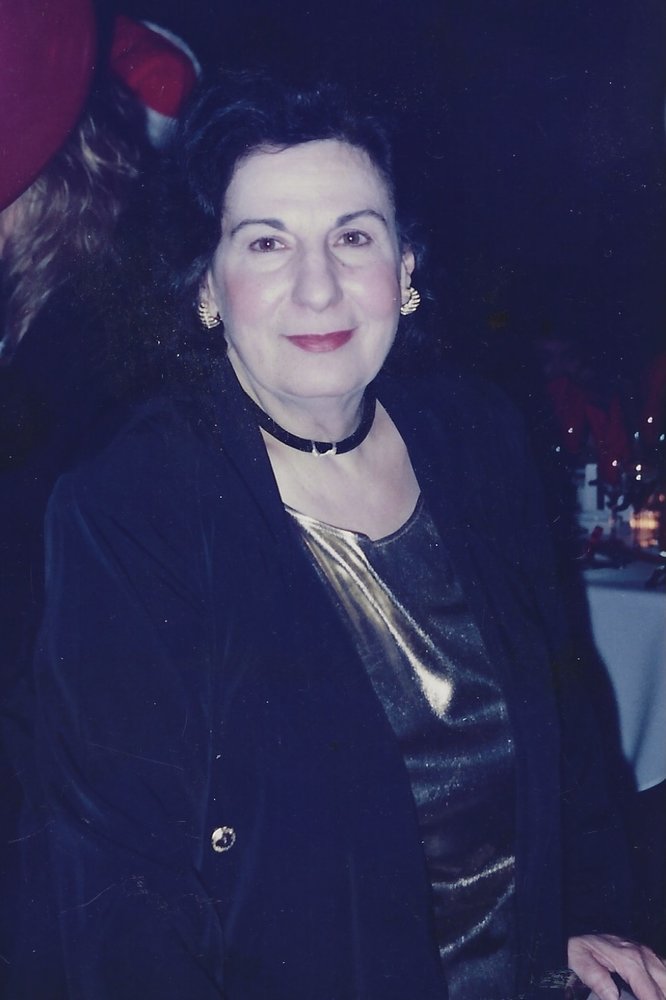 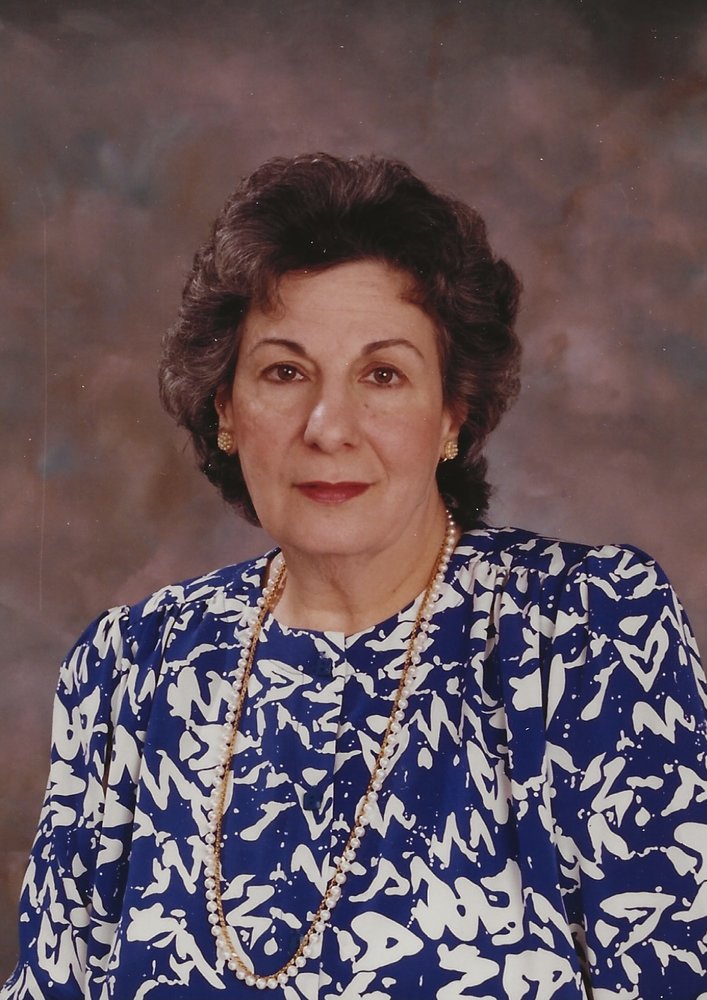 2:00 pm - 5:00 pm
Full House Restaurant
11651 Riverside Drive
North Hollywood, California, United States
If you will be joining us at the luncheon, please email Donna or Diran at torigi@aol.com

Funeral service and burial will be held 1:00 PM on Sunday, June 13 at Pierce Brothers Valhalla Memorial Park and Mortuary, 10621 Victory Blvd., North Hollywood, CA with Archpriest Fr. Razmig Khatchadourian officiating. Due to CDC guidelines, only the 30 invited family and friends are allowed at the burial site. Visitation will be held at Rose Family Funeral Home, 4444 Cochran Street, Simi Valley, CA on June 12, 2021, From 4-8 PM.

Mary was born in Newburyport, MA to Oscar and Edna Manalian on May 28, 1932. She attended Newburyport High School and graduated in 1950. She went on to earn an AA in History with honors from Valley College in Van Nuys after moving to CA in 1955. Mary worked as an Executive Secretary for Century Fox Studios in Los Angeles from 1955-1960. Mary also worked as a secretary for Ray Kroc, founder of McDonald’s Corporation, and then as an office and administrative manager from 1963-1990. She enjoyed writing poetry and music, and was involved with McDonald’s retiree program, The Evergreens.

Mary is survived by her son, Diran Torigian, jr., daughter-in-law, Donna Torigian, and grandchildren: Christina and Ryan Torigian, of Simi Valley, CA. She is preceded in death by her parents: Oscar and Edna Manalian, and former husband, Diran Torigian.

Memorial Luncheon will be held at Full House Restaurant  on Sunday, June 13th at 2pm.

If you will be joining us at the luncheon, please email Donna or Diran at torigi@aol.com.

Share Your Memory of
Mary
Upload Your Memory View All Memories
Be the first to upload a memory!
Share A Memory