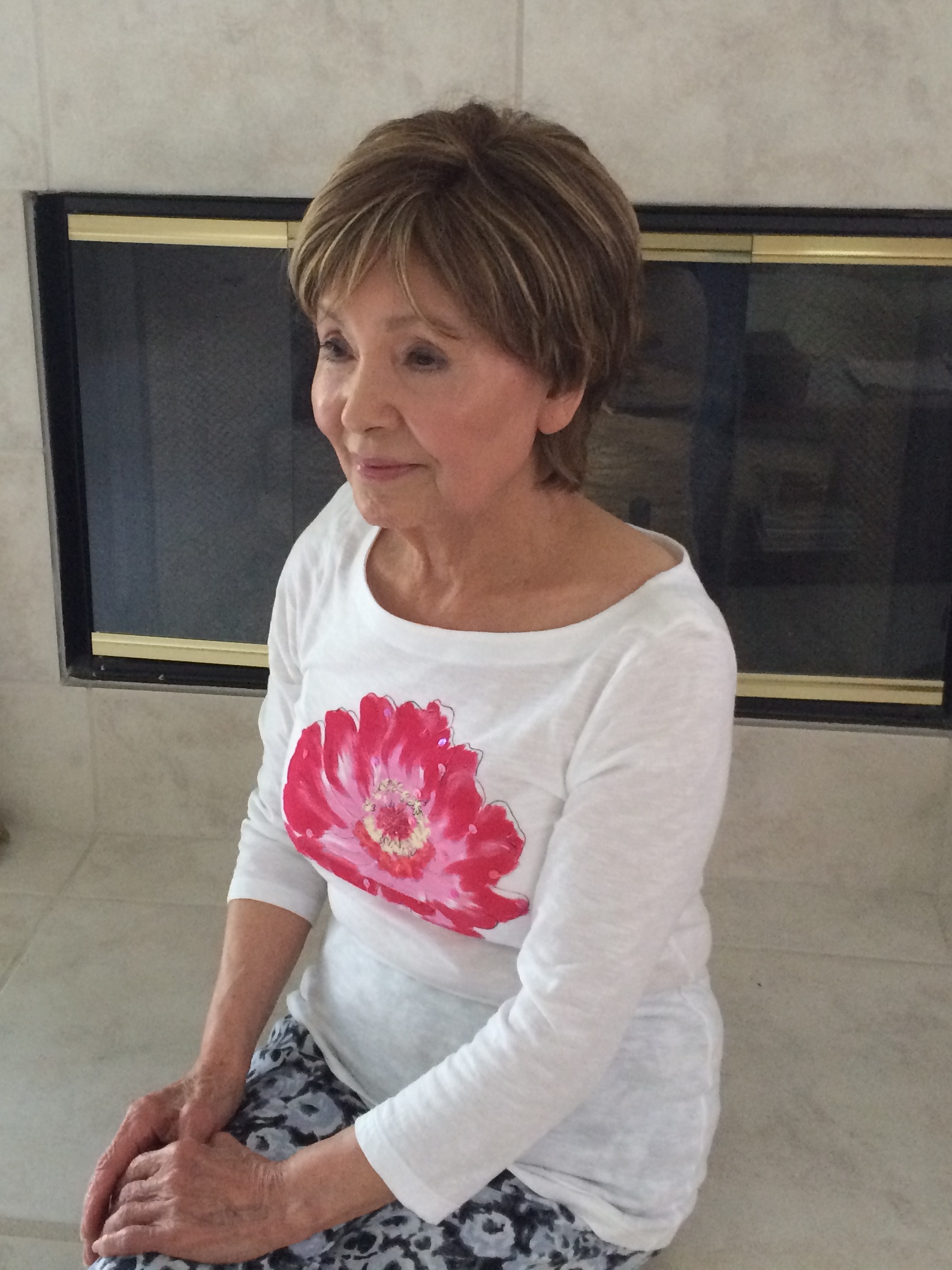 Mie (Mieko) Tamiya Furukawa passed away at her home in Simi Valley, CA on June 10, 2021 at the age of 88 after a courageous battle with lung cancer.

Mieko was born on May 5, 1933 to Keizo and Yasu Tamiya in Shizuoka, Japan.  Her father was a successful businessman who owned a green tea company, was a real estate investor, and was one of the founders of the Tamiya Plastic Model Company that exports scale model kits to the United States, Europe, and many other parts of the world.

She met Kenneth Tooru (Ken) Furukawa in Tokyo, Japan in 1955 where he was stationed with the U.S. Army during the Korean War.  After he completed his tour of duty, she remained in Japan and Ken returned to Denver, Colorado.  They maintained a courtship by mail for two years until Ken graduated from Denver University.  They were married on June 25, 1958 in Yokohama, Japan.

Their marriage took them to many assignments in various parts of the world.  After graduating from Denver University, Ken worked as Assistant Fiscal Officer at the Veterans Administration Hospital in San Francisco.  He later joined the U.S. Army Audit Agency (USAAA).  During his 14 years with USAAA, he worked in audit management positions in Japan, Taiwan, and Okinawa with temporary assignments in Thailand and Korea.

During this period they were blessed with four children: Michael, Stephen, Ronald and Ann.  Meiko had quite a job on her hands with raising four children in various locations in the world.  Each relocation brought with it many problems associated with moving, changing schools, etc.  Her situation was especially difficult because Ken was traveling frequently.  But she did an exceptional job of dealing with the new sets of problems that each location presented.  And wherever she lived she found a way to stay physically fit.  She loved to go to the gym and participate in various classes.  She was often the oldest member but the most physically fit.

After working for several years in overseas locations, Ken transferred to USAAA headquarters in Washington, DC.  During almost 20 years in Washington, DC, he served in various senior executive positions with the U.S. Departments of State, Defense, Transportation, and Veterans Affairs.  He retired from Federal service in 1989 after serving as Assistant Inspector General for Audits with the Department of Veterans Affairs.  After retiring from Federal service, he worked as a financial management consultant for several years.  They finally moved to Simi Valley in 2000 to be near their daughter Ann Cunningham and her family.

She was predeceased by her sons Michael of Leesburg, VA and Stephen of Johns Creek, GA.

Share Your Memory of
Mie
Upload Your Memory View All Memories
Be the first to upload a memory!
Share A Memory