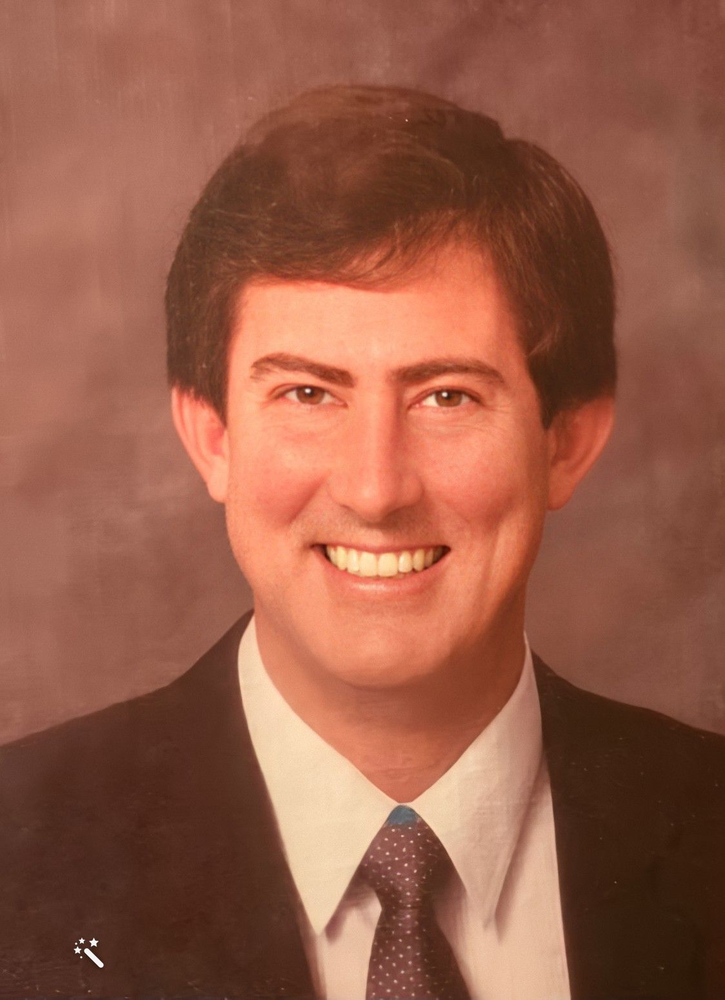 Timothy Patrick Redmond passed away on Friday, June 18th, 2021 surrounded by his loving family after a courageous battle with stage 4 lung cancer. He was 70 years old. Tim was born in Los Angeles, CA to John and Jean Redmond, the second of seven children. He attended Our Lady of Grace Elementary School and Crespi High School in Encino, CA, and graduated from Taft High School in Woodland Hills, CA. While in high school, Tim took a part-time job as a box-boy at Gelson's Market in Tarzana, CA. Over the course of his 50 year career, he worked his way up through the ranks in various positions, into management at various locations, and ultimately worked as the Senior Director of Store Operations of Gelson’s Supermarkets before retiring in 2016. Tim was involved with many charitable events during his career and he helped many people gain employment along the way. In high school, Tim met Bev Smith through mutual friends. It wasn't long before they became more than friends and in 1974 they were married and started their life as husband and wife. In 1978 they were overjoyed to welcome their only child, son Daniel Patrick Redmond who became the center of their family. They moved to Simi Valley later that year and made many lasting friends. Tim loved sports and was an avid LA Dodgers fan and season ticket holder. He played in little league coached by his dad, played in various softball and bowling leagues as an adult, and he loved to play golf. He had the same standing tee-time every Saturday morning for 15 plus years with his Simi golf buddies, Joe, Steve, and Denver. They competed for their golf trophy every time they played. He also went on many golf trips with his Gelson's golf buddies, making many happy memories. Tim was preceded in death by his parents John and Jean Redmond and his brother John V. Redmond, Jr age 6. Tim is survived by his loving wife of 47 years Bev Redmond, his son Daniel Redmond, and his beloved dogs Abby and Fergie. He is also survived by brothers Joe (Rose) Redmond, Mike (Linda) Redmond, sisters Colleen (John) Faitro, Carol (Steve) Knudsen all of Simi Valley, and sister Erin (Paul) Janvrin of Rosamond, 15 nieces and nephews, 25 great-nieces and nephews, 3 cousins, and many friends. We were all so blessed to have Tim in our lives and he will never be forgotten. The family wishes to thank Dr. Krecker from Kaiser Permanente, and caregivers Andrew, Rommel, and Angel for all their help and support during Tim's final days. Words cannot express our gratitude. Visitation will take place on June 23, 2021 from 5-9pm with a prayer vigil and Rosary starting at 7pm at the Rose Family Funeral Home, 4444 Cochran St, Simi Valley, CA 93063. A funeral mass will take place Thursday, June 24, 2021 at 10am at St. Peter Claver Catholic Church in Simi Valley, CA followed by a graveside service at San Fernando Mission Cemetery in Mission Hills, CA. Assisting the family with arrangements is the family owned and operated Rose Family Funeral Home and Cremation of Simi Valley.

Share Your Memory of
Timothy
Upload Your Memory View All Memories
Be the first to upload a memory!
Share A Memory