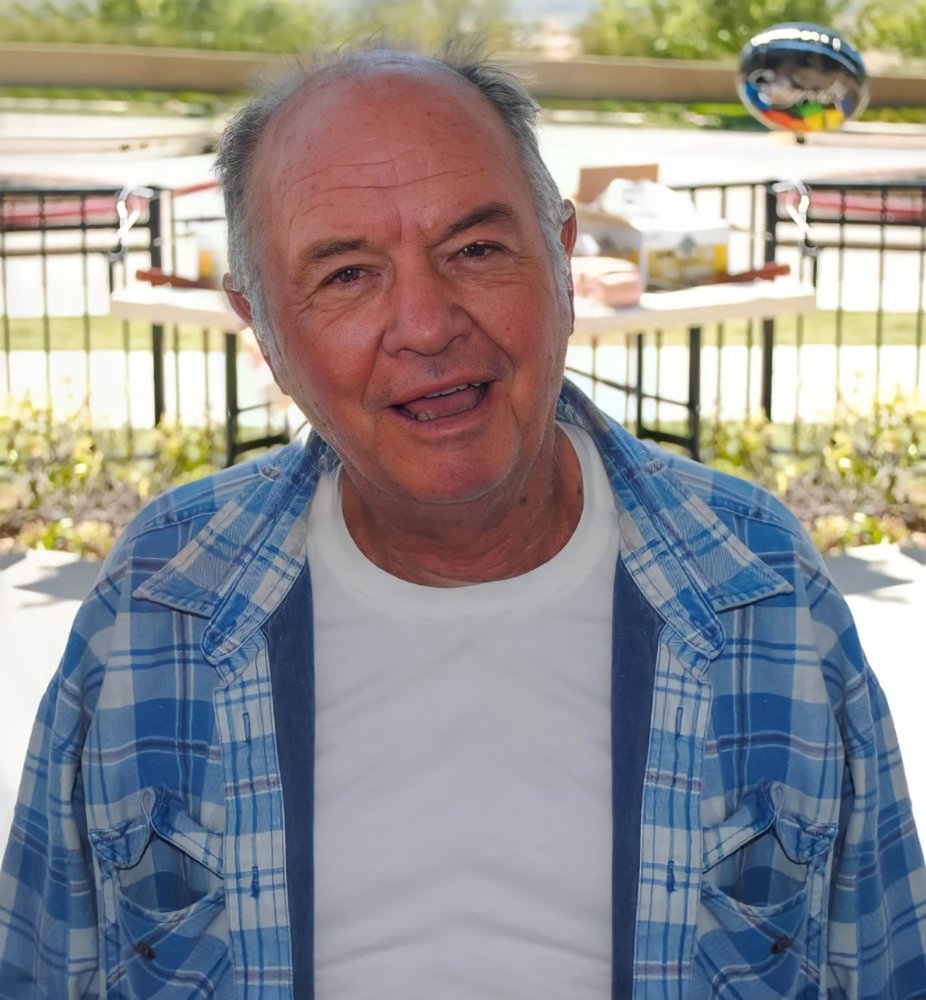 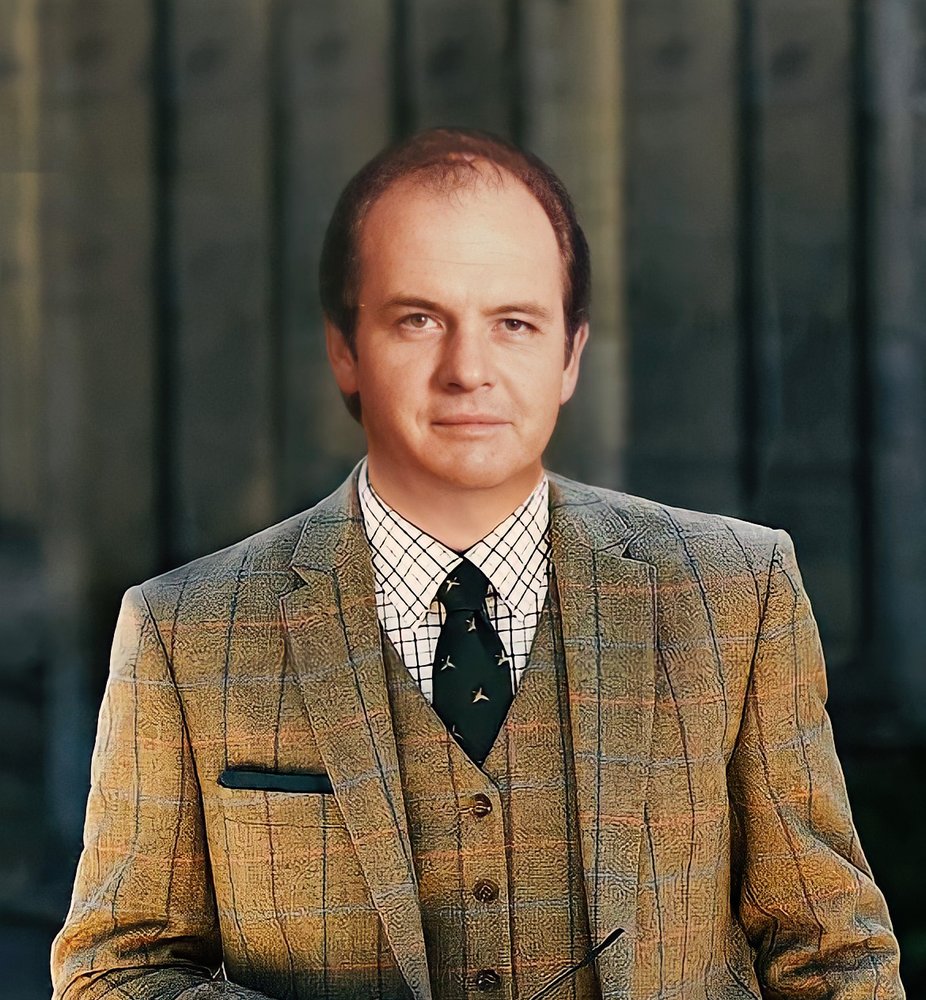 Ernie was born in Glendale, CA to Wesley and Eda Johnson on December 12, 1941. He went to high school at John Burroughs High School. He worked as a Sales & Serviceman for Anthony’s for 10+ years. He also worked at Badger Construction, where he helped renovate the Los Angeles Museum of Science and History. He retired as a serviceman for Rod Fraser Enterprises. He enjoyed long drives and fishing.

Ernie is survived by his former wife, Elizabeth LaRochelle, of Simi Valley; their 2 children, Edward Johnson of Sylmar, California; and Evette Johnson (Steven) of Moorpark, California. He will also be missed by his surviving children: Marlene Rycroft of Castaic, California; and MaryAnne Kline of Canyon Country, California. He leaves behind 8 grandchildren, Steven Kline, Lance Kline, Michael Medrano, Samantha Asato, Courtney Menin, Tyler Fitzpatrick, Harley Johnson and Presley Johnson  and 3 great-grandchildren, Mason and Emily, and Niko Medrano. He is preceded in death by his parents, Eda Letner and Wes Johnson, and his brother, Jerry Johnson.

Share Your Memory of
Ernest
Upload Your Memory View All Memories
Be the first to upload a memory!
Share A Memory