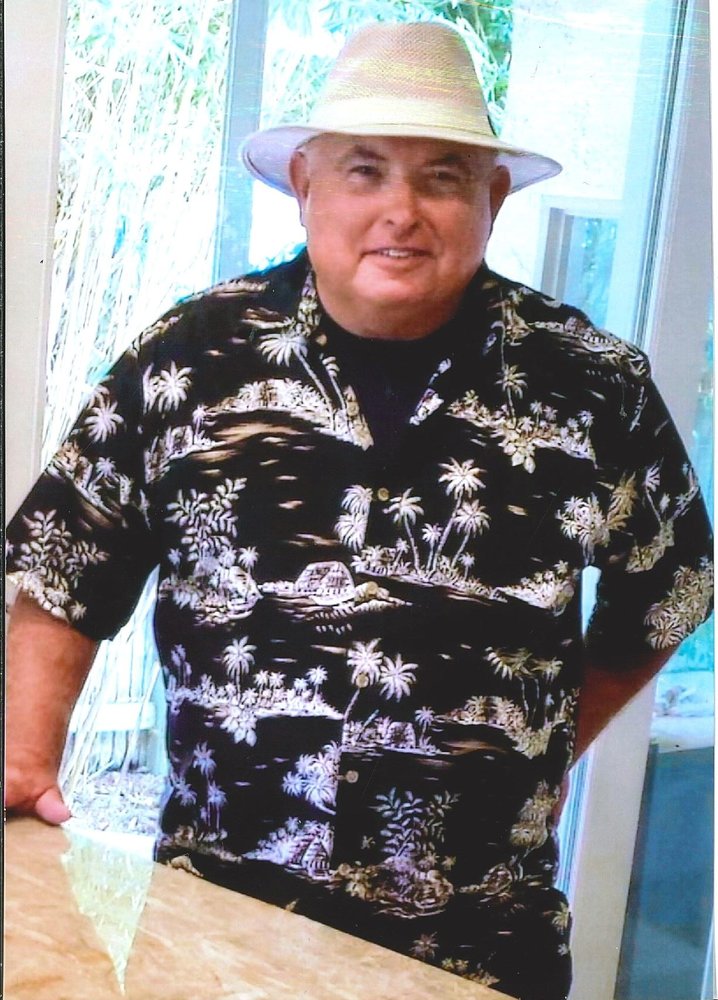 Bob was born on May 2, 1950. Bob and Jean married young, 23 and 18 years old in 1972 in Las Vegas. Both Bob and Jean worked for Hughes Family Markets and later both worked for Ralphs Market and lived in North Hollywood, CA till relocating to Northridge, CA in 2003. Bob retired from Ralph’s in 2012 and started taking care of his wife during her battle with cancer. Bob was a dedicated husband and father. He was all about family and will live in the hearts of all his family members. Bob will be laid to rest on Friday, August 13, 2021, at Oakwood Memorial Park cemetery at 11am alongside his wife, Jean and mother-in-law, Madeline Warrington. All welcome to come back to Bob’s house immediately after service

Share Your Memory of
Bob
Upload Your Memory View All Memories
Be the first to upload a memory!
Share A Memory