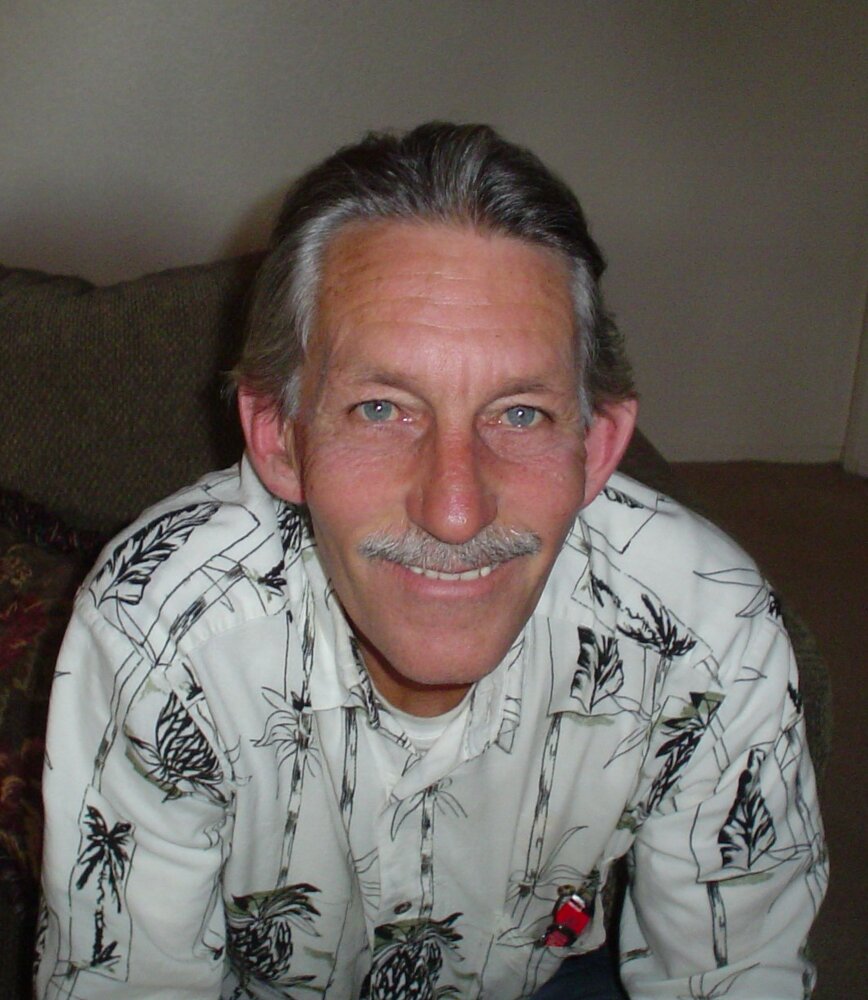 Please share a memory of Jack to include in a keepsake book for family and friends.
View Tribute Book

Jack was a musician at heart and loved to play different instruments, including drums and guitar. In 1965, Jack was recruited by a local group in Moorpark to play drums and as a result the band "The Bleu Forest" was formed. Jack and bandmates played many local concerts and events and eventually released their first album in 2015, originally recorded in 1968. A second live album recorded in 1967 was released in 2017. During the height of the bands success in late 60's, he met his lifelong partner, Sharon Butler. Sharon was also the founder of the fan club for The Bleu Forest.

The speedway tracks in Orange County, Irwindale, and Ventura were some of Jack's favorite places to be - and not just to watch, but to race. Jack raced speedway motorcycles (no brakes!) and placed in numerous championship races. He was known by the local racers as one of the top contenders on the oval track.

Jack spent 42 years as a working family man with Sharon and stepson Jerry in Simi Valley. Jack was a self-employed carpenter by trade, from building residential homes to high-rise buildings throughout California. He was a "measure twice, cut once" type of guy that took pride in his work. Fishing was part of his favorite ways to unwind on the weekends, owning both fresh and ocean water boats. Jack was also a sports fanatic, playing baseball and football in his early years and keeping up with his favorite teams was a must. And not a single WWE Wrestlemania event went unwatched.

At his request, no formal service will be held. Jack wishes you all to celebrate his life in a way that brings you a joyful memory of him.

Share Your Memory of
Jack
Upload Your Memory View All Memories
Be the first to upload a memory!
Share A Memory