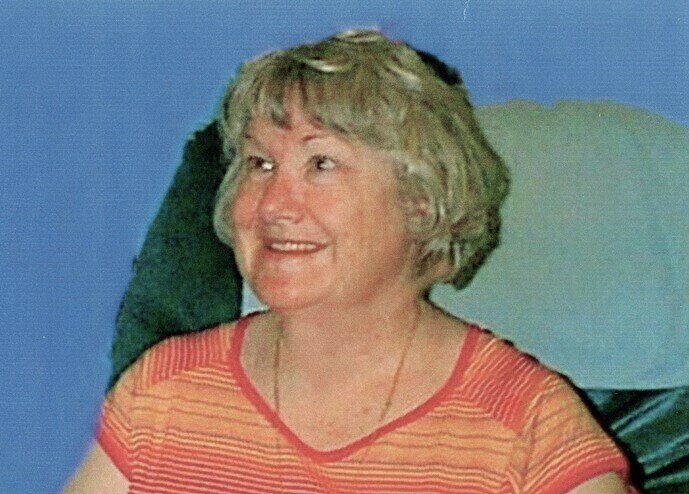 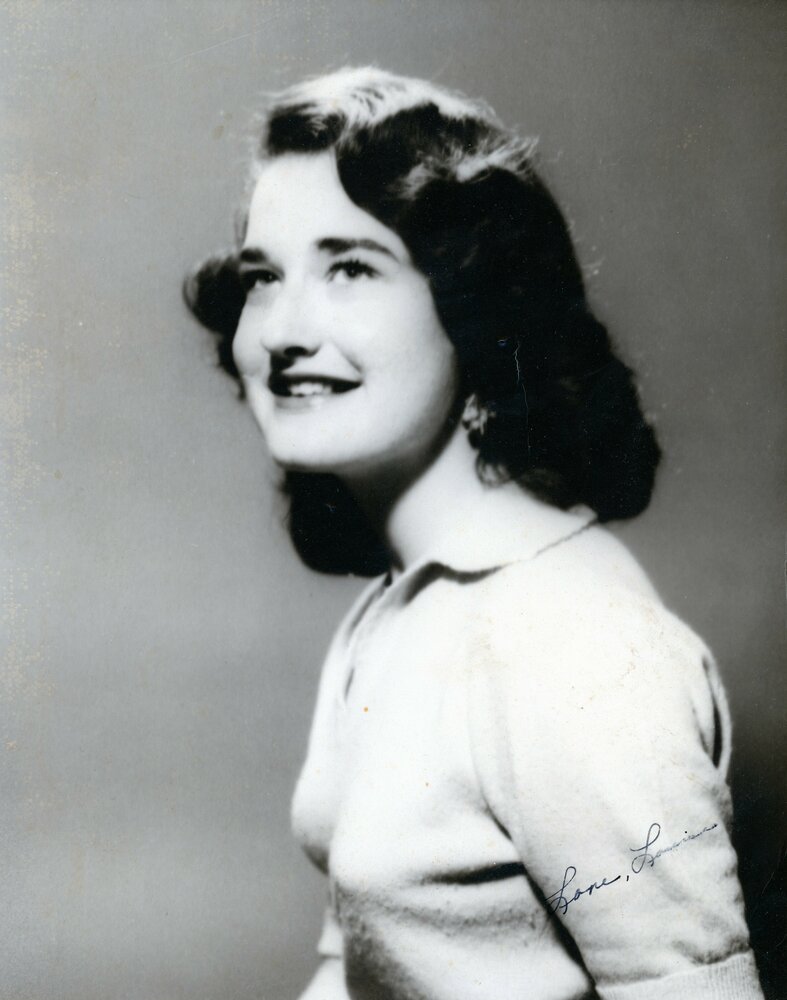 The visitation and funeral service will be held at Rose Family Funeral Home, 4444 Cochran Street, Simi Valley, California on August 30, 2021. Reverend Johnathan Mulford will be officiating. Visitation will begin at 11:00 a.m. with service to follow at 1:00 p.m.  A private burial will take place at El Rancho Simi Pioneer Cemetery in Simi Valley, California.

Louise was born in Portland, Arkansas to Charlie Mullis Porter and Bertha Beatrice Porter on August 6, 1939.  After being orphaned she was raised by her grandparents — John Dave Porter and Jessie Vasti Davis Porter — in San Pablo, California.  She attended high school at Richmond Union High School in Richmond, California, class of 1957.  In the 60’s she worked as a car hop in multiple Drive-in Restaurants in the West Los Angeles area, and her favorite job was at Robert’s Drive-in, where she met and later married her husband, Stanley Howlett. She then went on to earn a license in Cosmetology. She relished her worked as a cosmetologist at Hair Fair in Simi Valley for over 10 years.  She also earned an Associate Degree from Moorpark College in Moorpark, California. Together with Stanley, she successfully dabbled in real estate investment and property management in Simi Valley and West Lake Village, California.  She thoroughly enjoyed driving excursions with her family, exploring the western and southern United States She also cherished socializing with friends and family.

Share Your Memory of
Mary
Upload Your Memory View All Memories
Be the first to upload a memory!
Share A Memory