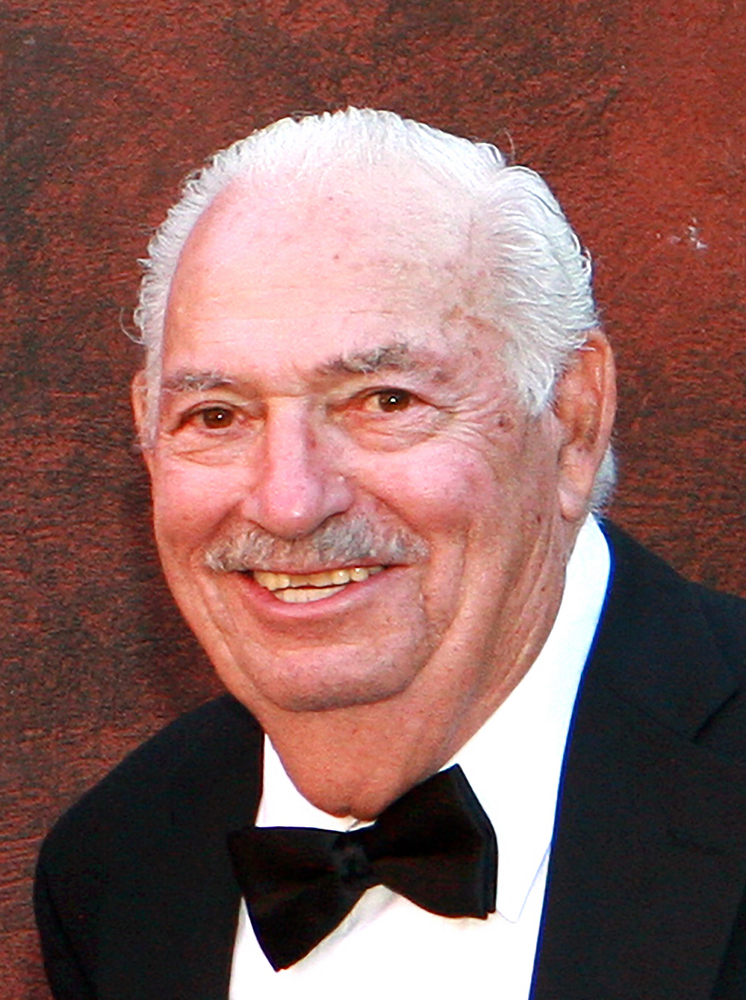 John Alexander Cimmilluca died peacefully, surrounded by his loved ones, while being cared for through Hospice by his daughter Angela, son-in-law George, and dear Florida friend Florence Carpinello in his daughter's home at 5334 Moonshadow Street on September 1, 2021 in Simi Valley, CA at the age of 93.

John is survived by his only child, Angela Wienckowski of Simi Valley, Ca; He is preceded in death by his sister Evelyn Perangelo of Plainview, NY; and his sister Barbara Ralston of Sun City, Az; Grandson Jeffrey Wienckowski and wife Heidi of Northridge, Ca; Granddaughter Jennifer Hebert of Canoga Park, Ca; Great grandchildren Audrey and Grace Hebert of Simi Valley, Ca; and Beckett and Flora Wienckowski of Northridge; John is preceded in death by many nieces and nephews from his side and his wife's 9 sisters and brothers. He was so loved by his family that his niece and nephew Lorraine Platia and Frank Platia and wife Barbara decided to travel 3000 miles for his funeral as well as his dear friend, Florence Carpinello, who helped care for him until his passing.

John was born on February 4, 1928  in New York City, NY to Frank Cimmilluca, Italian immigrant, and Anna Koehler, German immigrant. He graduated from Patrick Henry Junior High in 1943. He then went to a Machinist and Metal Trade School in New York City for 2 years.

When he was 17, he joined the Navy. He put in his time, and was going to re-enlist when he met the love of his life, Angie. She had a small child, Angela. They dated and married. They moved to New York City and got an apartment in the same  building that his mother and sister lived in. He was a very dedicated and loving son. His mother called him Booby. He worked as a machinist for a sewing machine company making parts for industrial machines. He was very close with his sister Evelyn's husband who got him the job and showed him the ropes. He was a quick learner and a good worker and worked his way to the top and became Vice President. After 5 years he left the company and started his own sewing machine company, with 3 partners, called Jado Sewing Machines. He was very successful and when he retired he moved to Cape Coral, Florida with his wife where his daughter and family had been living.  John loved to be busy. He was very happy and friendly. He worked as a volunteer for the Cape Coral Police Department. He and his wife Angie were very active in the Italian American Club. They enjoyed Ballroom dancing, playing cards and playing Bachi.

Information about John is on the website where you will be able to leave comments or photos.

A funeral is scheduled for  Friday September 17, 2021 at 1:00 PM at Oakwood Chapel at Oakwood Memorial Park and Cemetery  22601 Lassen Street,  Chatsworth  CA 91311 with burial to follow with Military Honor Guard. Reverend Jay Hendershot will officiate the ceremony. A reception will follow at:  5334  Moonshadow  Street  Simi Valley,  CA 93063.  All are welcome to attend and celebrate John's life. Condolences can be sent to Angela Wienckowski and family. The family would like to thank the caregivers from  Los Robles Hospice for their care and compassion.