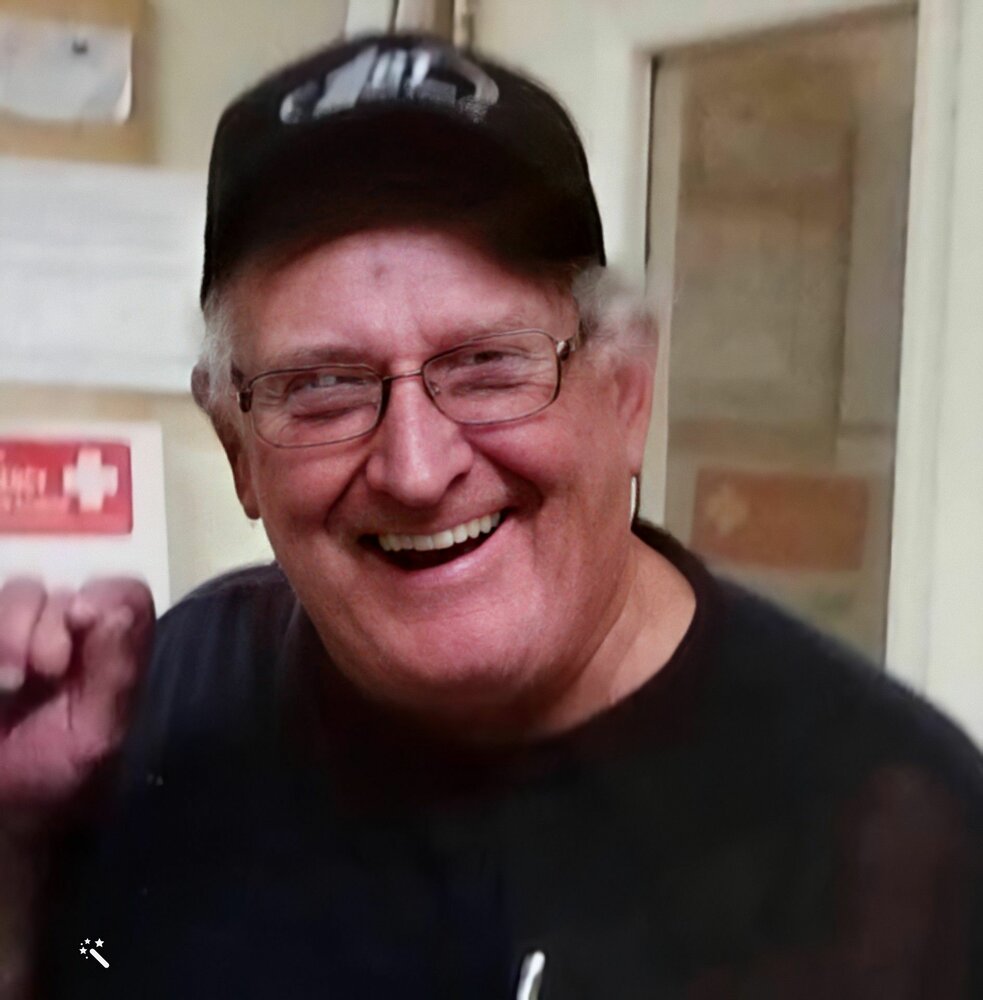 Dewey was born on Sept. 9, 1935 to the late Leo and Jeanette Hubert in Lowell, MA, the oldest of five children. He was in the saw sharpening business from the age of 14, working in his father's shop. The Hubert family moved to California in 1957 where they continued that legacy. Dewey retired in 2017.

Dewey loved listening to Dixeland jazz, Big Bands and Santana, showing his musical diversity. He and his wife, Kay enjoyed wine tasting and often met friends in Paso Robles for dinners and tastings.

He is preceded in death by his first wife, Victoire Damboise and his brother, Ralph Hubert.

Share Your Memory of
Dewey
Upload Your Memory View All Memories
Be the first to upload a memory!
Share A Memory