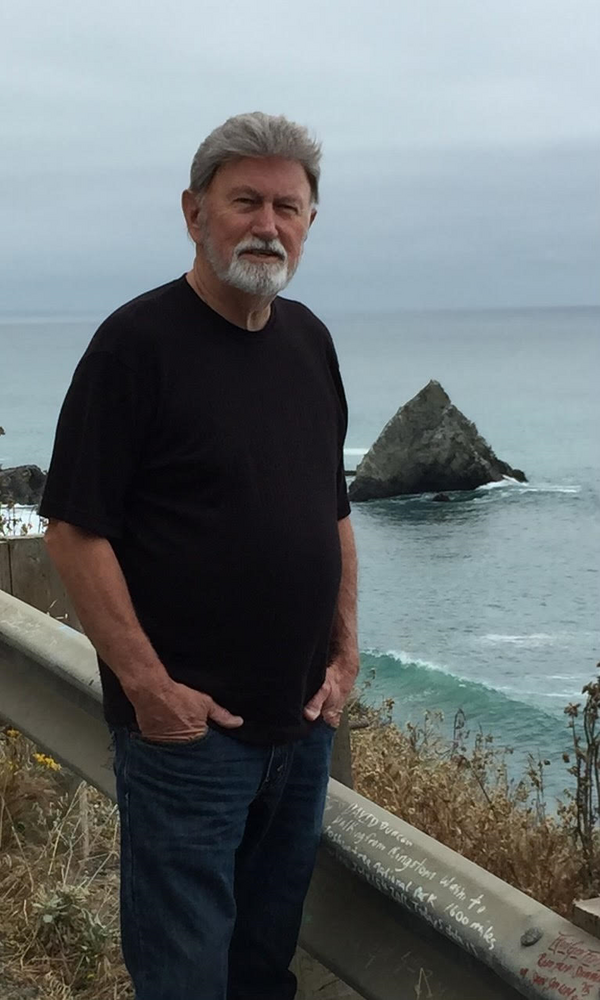 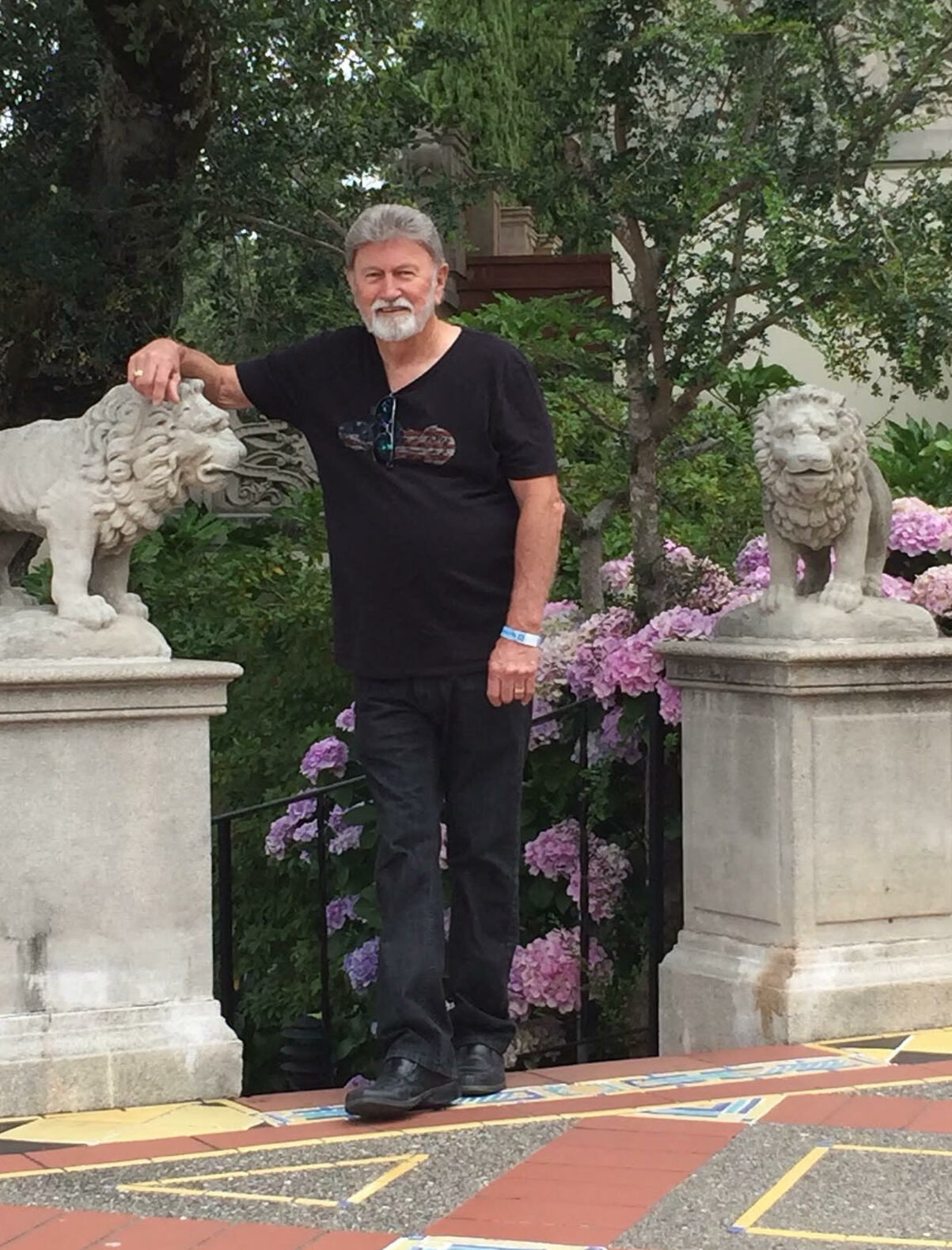 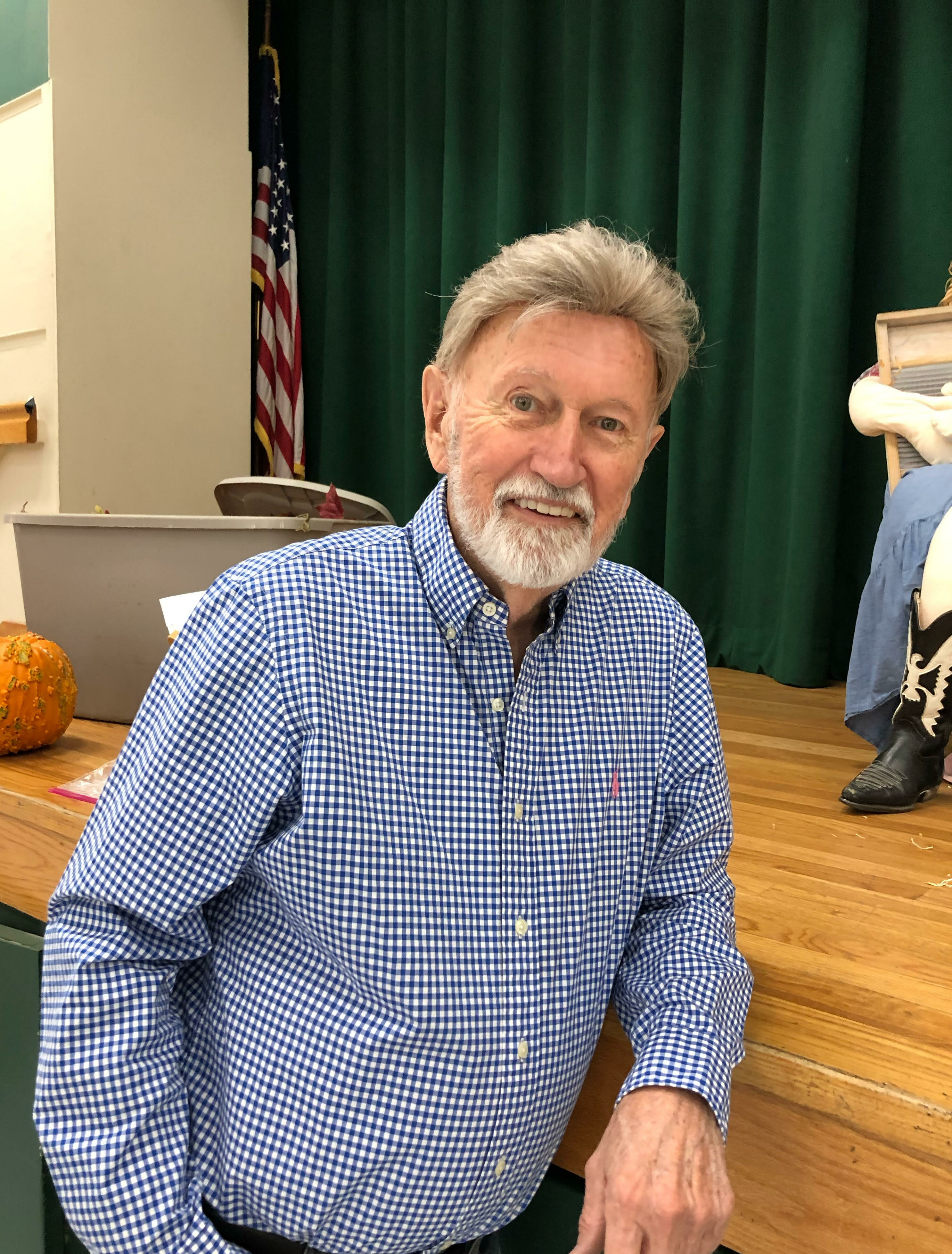 He graduated from Hart High School in Santa Clarita in 1964.  He loved traveling and going to see his grandkids play ball , and race cars. Just seeing them made him happy.

In his younger days he worked at the Solemint Store (Sierra Highway and Soledad), in his high school years. He went into the Navy during the Vietnam War and was discharge in 1968. He then worked at Bermite Powder Co. He made a  decision to get his journeymanship in tile and started his own tile installation business. He loved his church, family, friends. Working with his hands was a joy and loved gardening. He was a man of many talents. And dear to him was his dogs he loved them so much. He loved life and being out to sea, we went on many cruises. “And at sea is where his ashes will be.”

Instead of flowers , plants will be appreciated and will live on in his memory or donate to Support, Wounded Warriors Project. org in his honor.

Share Your Memory of
David
Upload Your Memory View All Memories
Be the first to upload a memory!
Share A Memory