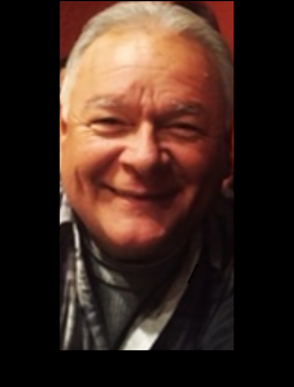 Tony herrera left us on January 23, 2022 with his family by his side.Tony was born on June 8, 1950 in El Paso Texas to Miguel and Celia Herrera and was the second of four brothers Jr.,Eddie and Johnny. In 1954 when Tony was four years old Miguel and Celia moved to Salinas,Ca by urging of cousins Penny and Joe for a better life. It is here that Tony fell in love with cars and begin working on them as a young boy.

Salinas is also were met the love of his life Manuela (Nellie)Herrera through Nellies brother.

They were married for 54 years and had three children Twiggy,Toni and Reggie. He was a devoted dad and grandfather(Pops) and loved coaching his kids in softball when they were young and spending time with his grandkids.

Tony worked as a Toyota mechanic for over 30 some years and also loved to buy and sell cars as well as collecting 57 Chevys.

He enjoyed collecting and working on cars,swap meets and thrift stores,camping,  road trips, collecting albums,listening to  music,dancing,barbecuing and having a cold beer. But being with his Family and his faith in Jehovah meant the most to him.

He will be missed tremendously by our family and his loss will be felt forever.

As well as Vince and Mark whom he loved as sons.

Share Your Memory of
Antonio
Upload Your Memory View All Memories
Be the first to upload a memory!
Share A Memory