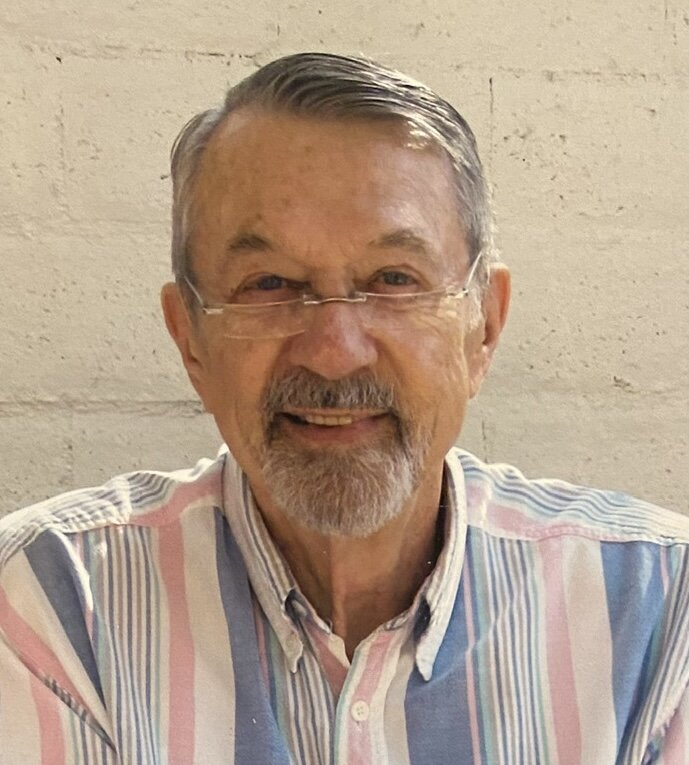 Stanley “Stan” Edward Christopher died at age 88 on January 20, 2022.  He was a long-time resident of Simi Valley, California and passed away peacefully in his home surrounded by loved ones.

Stan was born on July 5, 1933, in Los Angeles, to Edward and Alma (Klein) Christopher. He was the oldest of three siblings. He attended North Hollywood High School, graduating in 1951. At the age of 18, he met Antoinette “Toni” Lee Brown through his sister, Irene, at a local dance. They fell in love and married the following year in 1952. They were blessed with three children: Gary, Dale, and Jan.

Stan served as a medic in the National Guard during the years of the Korean Conflict but was never drafted to serve. In 1963, after short stints at General Carbide and Lockheed Martin, Stan took a leap of faith and founded his own company manufacturing cutting tools for the aerospace industry. He set up shop in his North Hollywood garage, naming his new company “Scientific Cutting Tools” (SCT). The company blossomed over the years, quickly outgrowing the small garage, moving to a site in Burbank, CA, and then later to Simi Valley.

Stan enjoyed many hobbies, including beekeeping and dirt biking at his second home in Morongo Valley, CA, sailing (he kept a slip in Ventura Harbor for many years), deep-sea fishing, making and flying model airplanes. He also enjoyed playing racquetball and working out at a local gym into his 80s. He enjoyed his grandchildren and great-grandchildren and loved to share his love of both the high desert and the ocean with them. Stan was an involved member and former church leader of Compass Church of Simi Valley (formerly known as Evangelical Free Church of Simi Valley). His faith in Jesus Christ guided his life and actions.

The family would like to express their deep gratitude to Buena Vista Hospice and the wonderful caregivers who assisted Stan with dignity and care.

Stan has been entrusted to the care of Rose Family Funeral Home.

Share Your Memory of
Stanley
Upload Your Memory View All Memories
Be the first to upload a memory!
Share A Memory