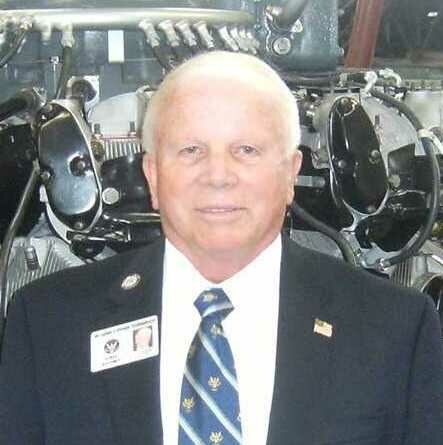 It is with great sadness that we announce that our beloved Stephan “Steve”
Kelemen passed away on February 3rd, 2022, at the age of 86.

Steve was born in Hungary on August 14th, 1935. He was the sixth child of eight born to Istvan and Magrit Kutrovits.  He completed all his schooling there and graduated in 1953.  During the Hungarian Revolution, he would flee Hungary and head to the United States, specifically Detroit, Michigan.  After a few odd jobs and learning English, he would enlist in the US Army in 1958.  While stationed in Germany he would meet his wife, Christa, at the USO in 1962, they were married two years later.   In 1968, following his career they would make a major move to Santa Maria, CA and six years later to Simi Valley.  Steve earned a Bachelor of Arts degree in Business Administration from La Verne University, which he used working as an accountant for ITT for over 30 years at various divisions.

He loved to be active and spent many years playing and coaching soccer.  He discovered tennis later and would play into his 80’s.  He enjoyed watching and attending soccer games including the World Cup in 1994.  After retirement, he spent 15 plus years volunteering as a docent at the Reagan Library.  He was a proud American and loved his country and Ronald Reagan.

He had a gift of gab and could strike up a friendly conversation with just about anyone.  His good nature and easy-going spirit made him many friends.  He was a gifted storyteller and loved sharing bits of his life but even more discovering the details of others.

We believe all those who were blessed to have crossed his path are better for having done so.  He was a wonderful father, husband, grandfather, and friend.  Our family would like to thank all those who were part of his life and help shape it.

Steve is survived by his sons Mike Kelemen and Tom (Tricia) Kelemen, sister Gizella (Lajos) Marton, and his grandchildren Austin and Colton Kelemen.  Steve was preceded in death by his wife of 55 years, Christa.  His sisters Margret, Illona, Rose, Anna, and Magdus and his brother Miklos.

A funeral service will be held at Rose Funeral Home on February 19th, 2022 at 1:30pm.  There will be limited space (100) at the service, for those who cannot attend please join us with the following link:

Please contact the family or funeral home directly for ID and Passcode.

After the service, there will be a celebration of his life at Tom and Tricia Kelemen’s house at 3 pm.  All are welcome to attend this celebration of Steve’s life.  In Lieu of flowers, please donate any memorials to: Alzheimer’s Association to honor his memory.

Share Your Memory of
Stephan
Upload Your Memory View All Memories
Be the first to upload a memory!
Share A Memory