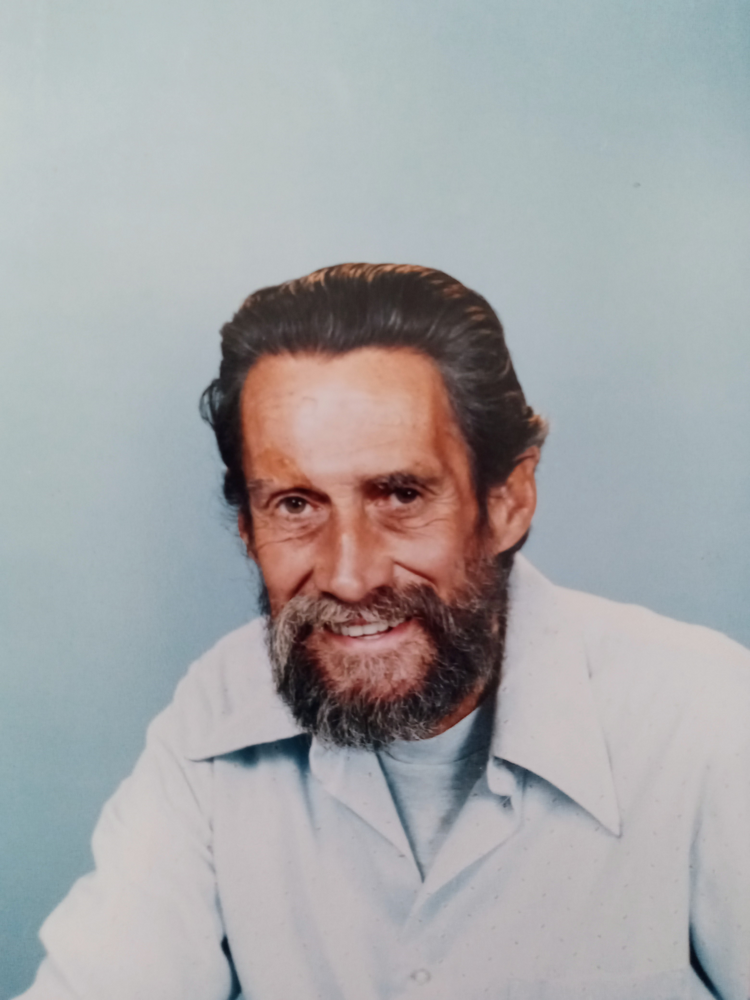 Clifton Frank Trute (Cliff) as he was known to everyone age 77 from Tecopa, California passed away unexpectedly on March 16,2022, at The Tecopa Hot Springs.

Per his wishes he will then be cremated.

Cliff was born in Florence Missouri to Richard and Mary Trute, April 1, 1944. He grew up in Kansas City Missouri and was the eldest of four children.

He was a was a Proud Army Veteran who served during Vietnam and was Honorably Discharged at the Rank of Staff Sergeant in March of 1974. He became a Union Carpenter in his early years during the 1960s and Happily Retired in 2006.

He is preceded in death by: His Third Wife, the Love of his Life of 46 years Myra, Son Cameron, his Parents Richard and Mary Trute, Stepmother Agnes, youngest Brother Wayne.

Share Your Memory of
Clifton
Upload Your Memory View All Memories
Be the first to upload a memory!
Share A Memory