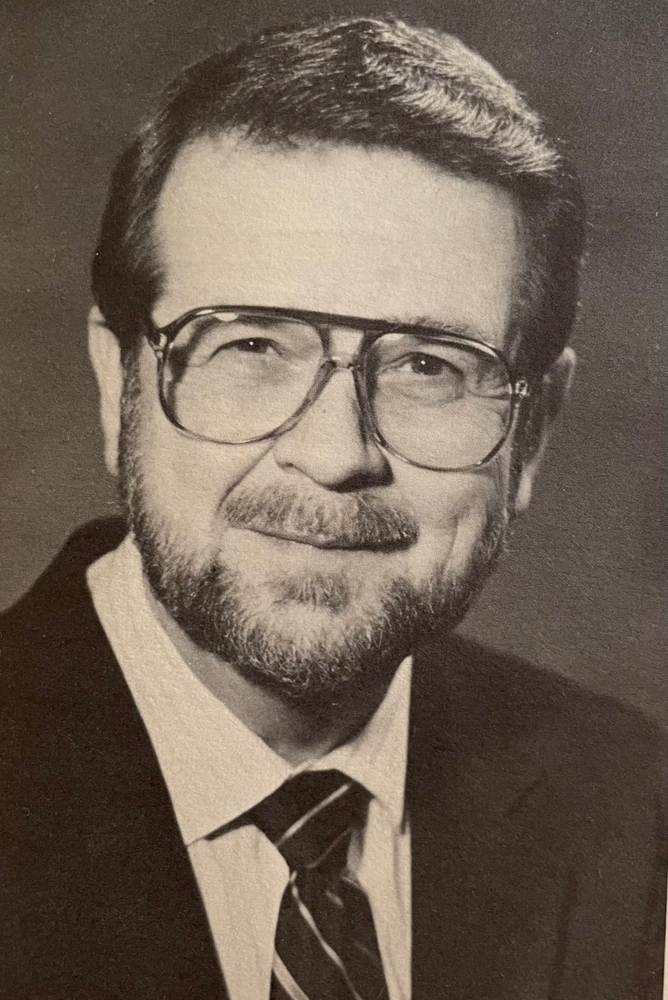 William Raymond Cowell passed away on Saturday, April 9, 2022, at the age of 91, from the devastating effects of Alzheimer’s.

Bill was born on February 9, 1931, in Barberton, OH, the only child of William Emmanuel and Evelyn  (Morgan) Cowell. Bill was always driven towards learning and academic excellence, graduating from Clinton High School Class ’49 as valedictorian of his class. He went on to excel at Ohio State University and the University of Cincinnati securing his master’s degree in Mathematics and Statistics. He was promoted to the rank of cadet captain in the university’s Reserve Officers’ Training Corps and earned the rank of 2nd Lt. in the US Army.   Bill’s professional career began as a teacher of mathematics at Jackson High School and Albion College (Michigan).  In 1967 he began working at Educational Testing Service in Princeton, NJ where he was truly a Renaissance person – program direction, test development, statistical analysis, and computer programming for various testing programs. He authored and co-authored professional papers for presentation and publication.

Bill retired in 1995 with the title of Senior Measurement Statistician. Bill and wife Stella relocated to Prescott, Arizona where they designed and built their dream home in the community of Yavapai Hills.  He worked with Habitat for Humanity and the Yavapai County Jeep Posse search and rescue team. Four years ago, Bill and Stella moved to Simi Valley to be close to family. We are eternally grateful for the loving care he received at Golden Acres care home throughout his final year.

Bill was brilliant, industrious, kind, and generous and devoted his time to helping others. In retirement, he mastered the arts of map making, construction, masonry and more.  He loved the mountains and rich history of Arizona.  His love of the outdoors began as a boy in rural Ohio working for a few cents a day.  He introduced his children to backpacking along the Appalachian Trail and snow skiing the local resorts. He enjoyed music, home renovations, motorcycles, RV camping, and the Ronald Reagan Presidential Library.

Bill was preceded in death by his parents and is survived by Stella Ruth, his wife of 47 years. The family of Stella’s daughter, Gayle and Jim Bradfield, provided compassionate assistance during Bill’s final years in Simi Valley.  Bill leaves behind his children, Thomas, Cheryl (Bill), David (Noelle), and Arvid (Erin), his cousin John Morgan, ten grandchildren, and one great-grandson.  He will be missed by many.