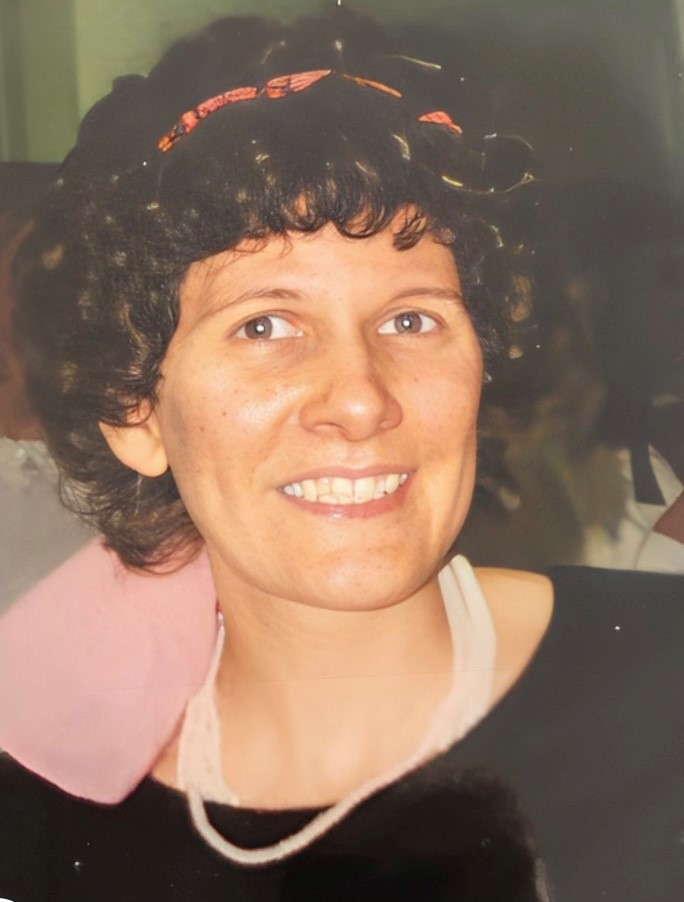 Eunice Jane Kingsley, age 75, died May 13, 2022 in Granada Hills, California. She was born October 18, 1946 in Philadelphia, Pa., the daughter of Edna May Kingsley and Leonard R.  Kingsley. Eunice was preceded in death by her parents. She is survived by her older siblings Lois N. Manes of Williamsburg, Virginia, Harold M. Kingsley of Oyster Bay, New York and her younger sister Ruth E. Kingsley of North Easton, Massachusetts. Eunice most recently resided at an assisted living facility in Granada Hills, CA. and passed away peacefully after a lengthy illness.

Eunice was a talented musician and played flute in the high school marching band, and played the xylophone and piano “by ear .” She studied piano under Dino Kartsonakis, renowned Christian pianist and recording artist. She loved to sing at “open mike’s.” She was slender, with curly brown hair and a sharp wit. She was outgoing and loved interacting with people, never holding back her thoughts. Eunice always dearly loved her cats.

She wrote poetry and recited them at poetry jams, and had published a children’s text book. Eunice travelled to England with her two sisters in 1978, where the three had many memorable adventures, and she later went to Italy with companion Antonio Chemasi and The American Film Institute, where she met film director Federico Fellini.

Towards the end of her life, Eunice bravely fought her illness and was cheered by visits from her California cousin David Roper and her niece Deborah Murtagh of Montana.

Eunice is also survived by her former husband Neal Joseph Schleimer of Ventura, California, and many cousins, nieces, and nephews, who remember her fondly. A

celebration of her life will be scheduled at a future time.

Share Your Memory of
Eunice
Upload Your Memory View All Memories
Be the first to upload a memory!
Share A Memory