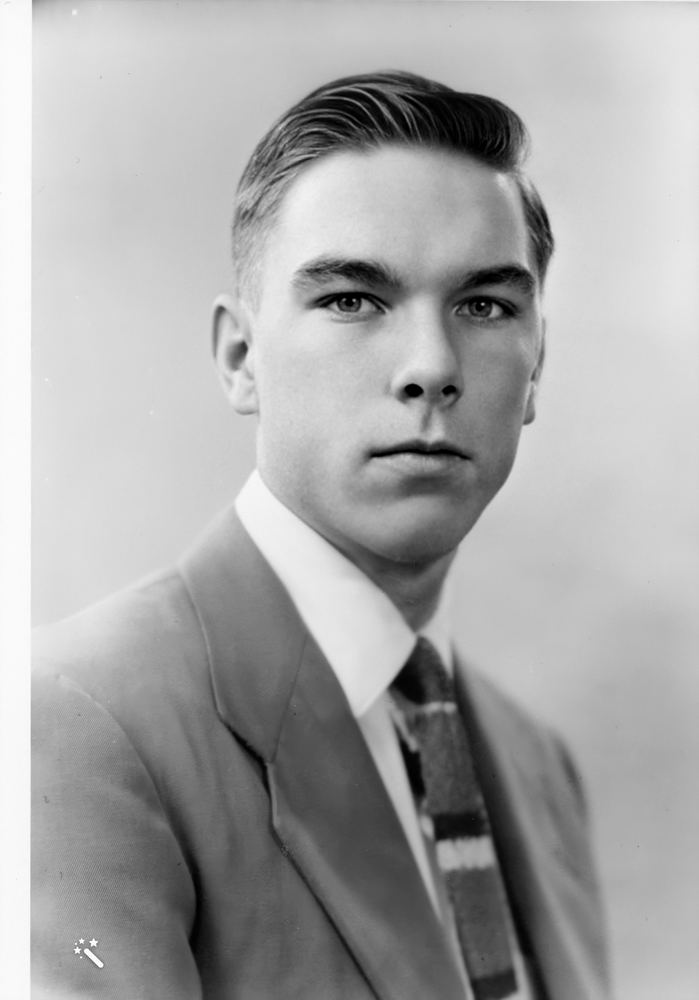 Please share a memory of James to include in a keepsake book for family and friends.
View Tribute Book

James Watt Kishlock, Sr. passed away unexpectedly on September 8th, 2022 at the age of 85 in Northridge, CA.

James was born in Homer City, PA on April 12, 1937 to Cora Mae and Paul Kishlock.  He was the oldest of three, with two younger sisters Jane and Patricia.  After graduating high school in 1956, James enlisted in the Air Force and married Joyce Swanson.   Together they had 5 children, 3 boys and 2 girls.

Although never having served overseas, James was stationed all across the United States; including Anchorage, AK, Rome, NY and Panama City, FL.  Upon retirement from 20 years of service, James embarked on his second career working for Hughes Aircraft Company in Southern California.

James loved taking photos of the great outdoors while taking his family on hiking and camping trips.  His calm and quiet demeanor was useful, especially during wildlife encounters.  The photos he took captured many fond memories of time spent together with his loved ones.

James remarried in September 1989.  He and his wife Sally, who also worked for Hughes Aircraft Company, resided in Northridge, CA.  His love of animals was well known; especially of Shih Tzu’s.  It was often said that his dogs ate better than most people!

James is survived by his sister Patty Steward, his children Jeff, Charles, Carol and Cheryl and 10 grandchildren.

Our father died a loved and respected man.  He was honorable and loyal to his country and lived his life with integrity and humility.  He will be greatly missed but not forgotten.

Grief is the price we pay for love.  Dad, we will always hold your memory close to our hearts.  May you Rest In Peace.