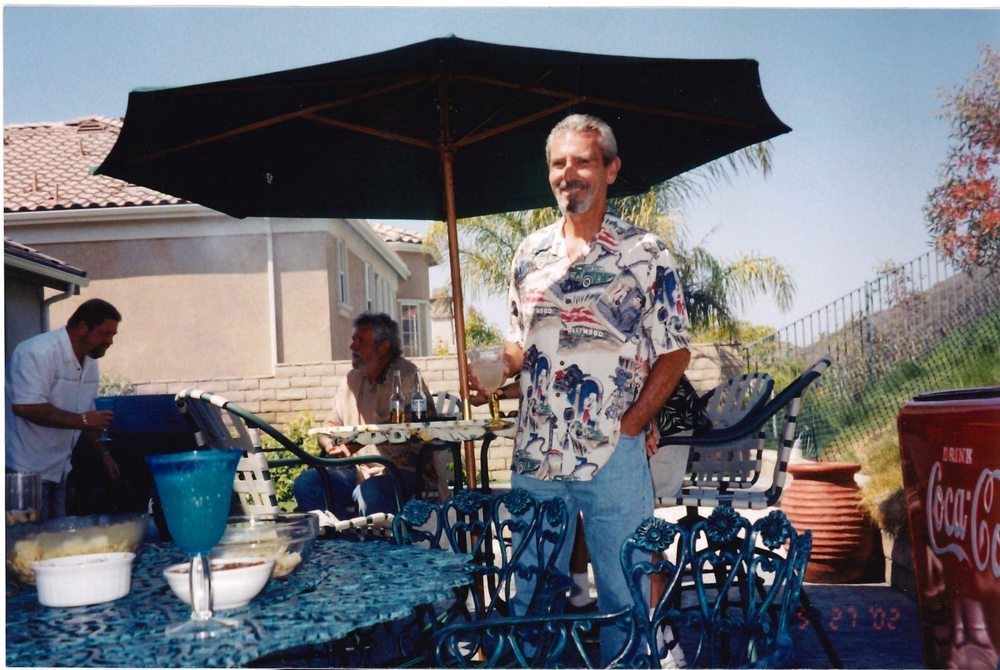 Please share a memory of Richard to include in a keepsake book for family and friends.
View Tribute Book

Richard was born in Tonasket, Washington on February 10, 1946 to his parents Everette W. Stebbins and Doris Pauline Stebbins.  He is survived by his wife Nancy Stebbins, son Chad Carl Stebbins, and two grandchildren, Charlotte and Wesley.  He was preceded in death by his son Richard Dean Stebbins, Jr.

Services to be announced at a later date.

Share Your Memory of
Richard
Upload Your Memory View All Memories
Be the first to upload a memory!
Share A Memory