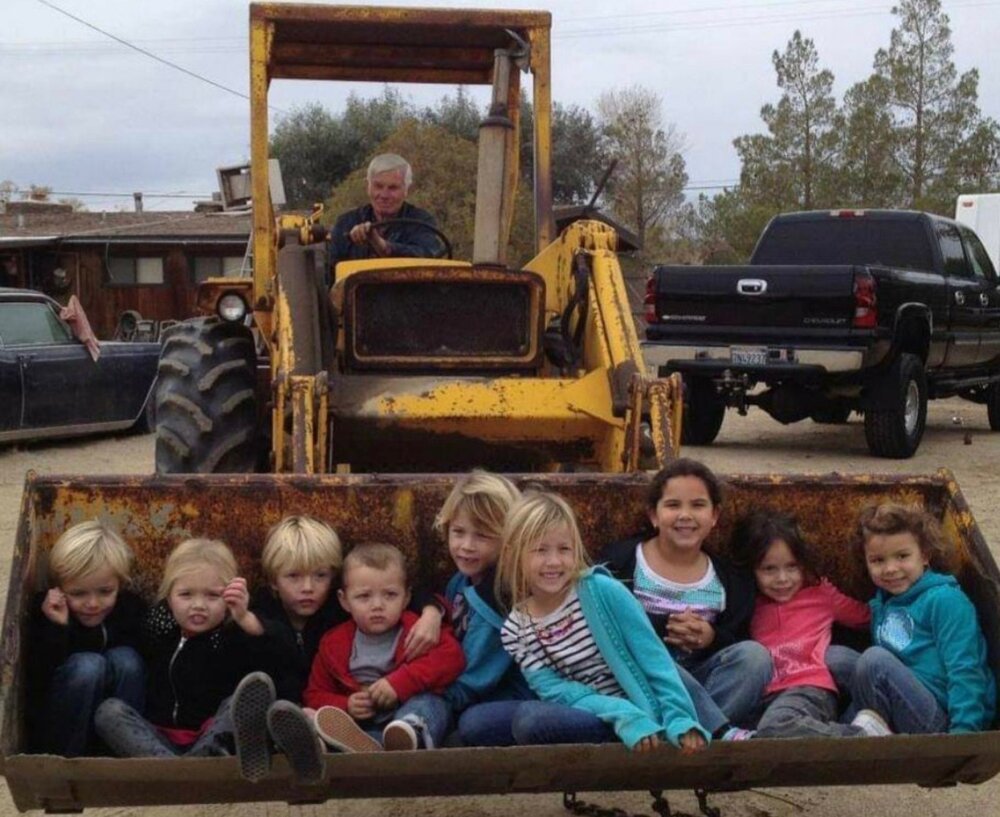 Obituary of Kenneth A. Knoll

Please share a memory of Kenneth to include in a keepsake book for family and friends.
View Tribute Book

He farmed, went into the Peace Corp, and then completed his college education at UND. In 1969, he moved

to California where he was employed in the banking industry. He later owned and operated his own businesses.

In his retirement, he enjoyed buying old tractors and restoring them to running condition.

On December 27, 1969, Ken married Judi Speten, in Riverside, CA. To this union four children were born:

Ken was preceded in death by his parents, Mike and Mary Knoll, three brothers Ed, Len, and Nick Knoll,

one sister, Minnie Krein, and his in-laws, Rudy and Lucille Speten.

(Bob) Gillette, and many nieces and nephews.

A memorial service and burial will be at a later date in Bismarck, ND.

Ken’s wishes were that everyone PRAY FOR HIM.

Share Your Memory of
Kenneth
Upload Your Memory View All Memories
Be the first to upload a memory!
Share A Memory