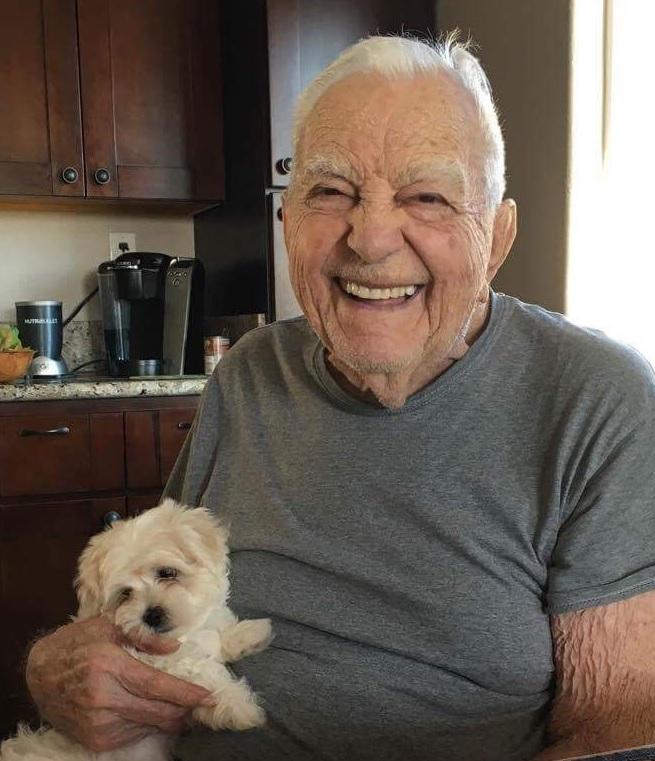 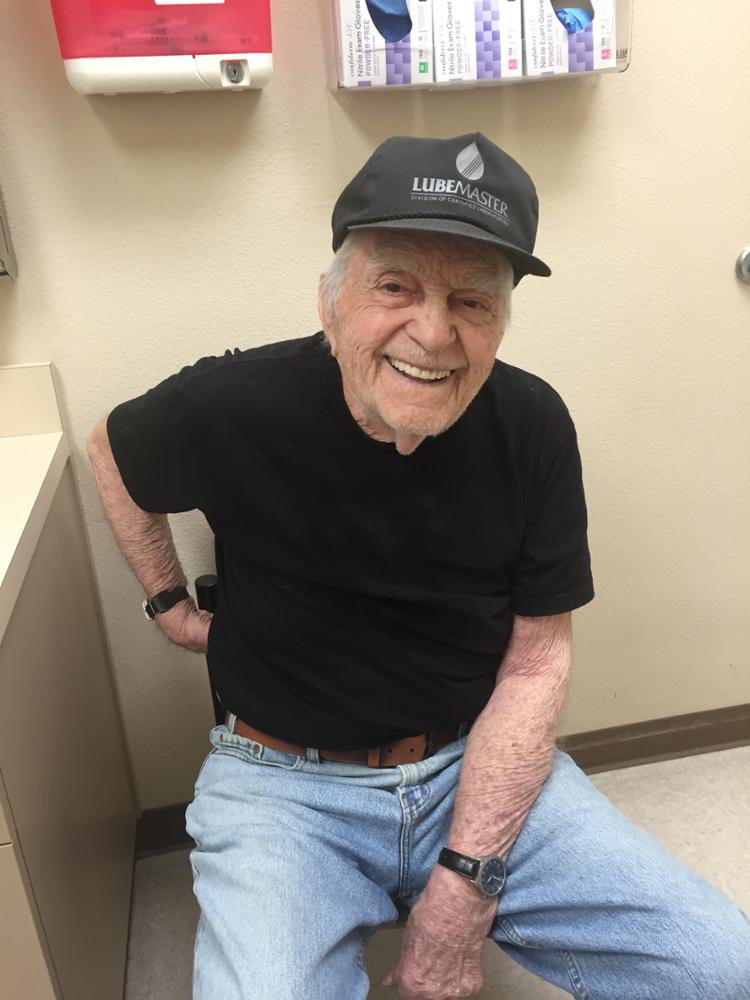 Nick was born in Weirton, West Virginia to Rade and Eva  (Gruber) Mrkobrad on November 20,1919. He went to high school in Aliquippa, Pennsylvania where he excelled at sports. He joined the Air Force in 1941. While serving he earned the American Defense Ribbon, the American Theater Ribbon, the Asiatic-Pacific Theater Ribbon, the Good Conduct Medal and the Victory Medal World War II.   After his service with the Air Force he worked in the trucking Industry where he owned and operated his own business.  In his later years he retired from the trucking Industry and started working part time  for Gillibrand Industrial Sands, Inc. in pond maintenance. He retired from this at the age of 90.   He enjoyed bowling and won many trophies including a perfect score of 300. Nick was also a member of the Masonic Order.

Nick never married and is predeased by both parents, his sister Kay and his brother Milan.

Memorial donations may be made to Shrine Hospital for Children, 3160 Geneva St. Los Angeles, Ca, 90020. The friends of Nick wish to extend their gratitude to his caregivers and the nurses at Simi Valley Hospital for making his last days peaceful.

Share Your Memory of
Nick
Upload Your Memory View All Memories
Be the first to upload a memory!
Share A Memory