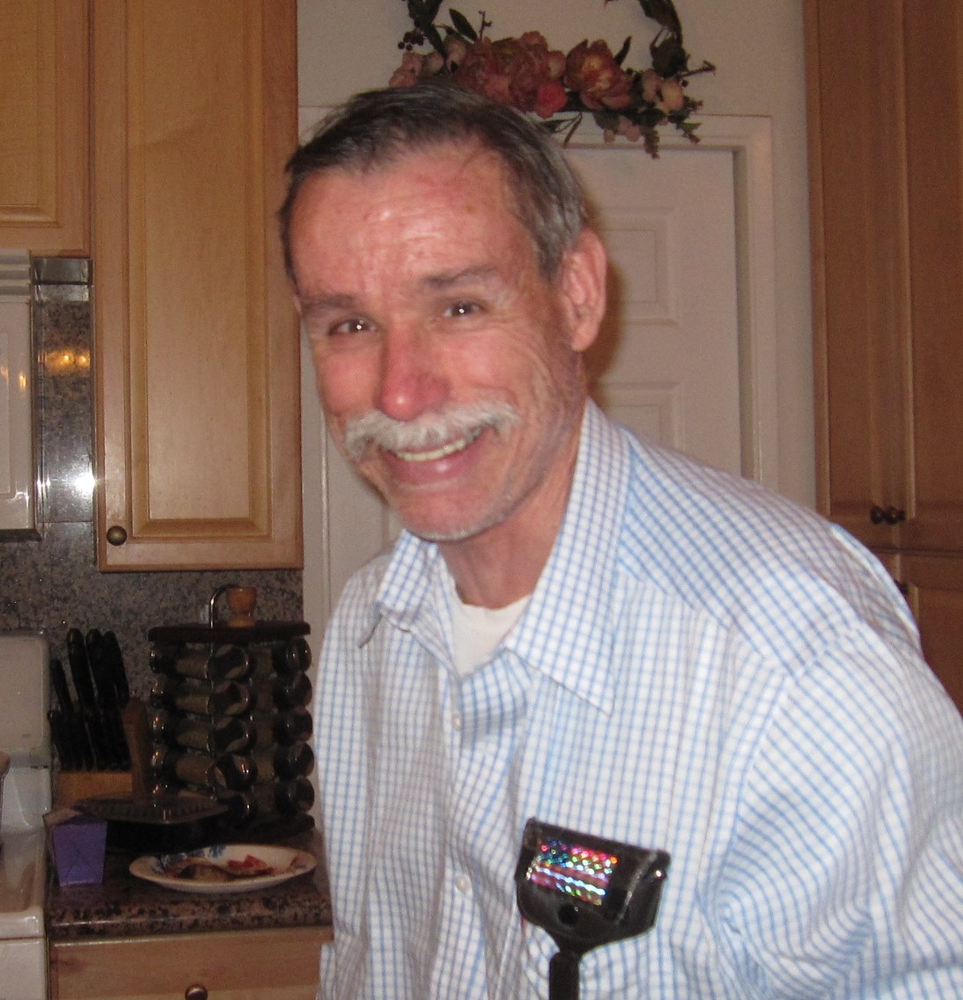 Christopher was born in Van Nuys CA to Earl and Margaret Matthews on February 19, 1953. He attended high school at Simi Valley High School and graduated in 1971. Shortly after, he set off to serve his country in the United States Navy and was active duty during the Vietnam era. Chris then worked at Micom for 10 years as a stock clerk. He met and married his soulmate Julia Matthews in June 1994 and spent his golden years playing board games with family and friends, caring for his beloved doggies (Brewser and Paloma), and finding new ways to repurpose items as a hobby. He also loved bible study and attending church.

He is preceded in death by his wife Julia P. Matthews, parents Earl and Margaret Matthews, and step daughter Marie Aragon.

Chris was a part of our family for 25 years. He was our Mr. Gadget, and was always laughing and sharing stories. He will be missed. Rest In Peace, Chris.

Share Your Memory of
Christopher
Upload Your Memory View All Memories
Be the first to upload a memory!
Share A Memory