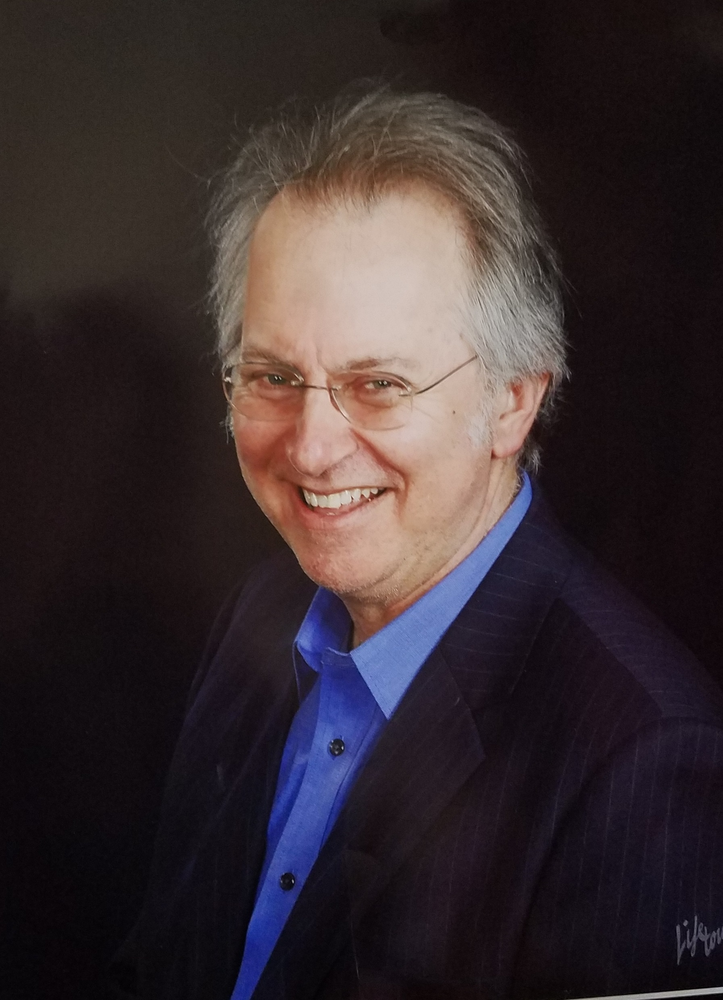 Edward Francis Jr., beloved son, brother, uncle and friend passed away peacefully on July 6 surrounded by his family. Edward was born in Youngstown, Ohio to Ed and Alma Francis. He began his piano studies with Sister Joan at the age of 7.  In 1965 the family moved to Montrose, California where he continued his piano lessons. When the Francis family moved to Thousand Oaks in 1967, Edward studied piano with Mildred McGowen-Ryan and then Peter Yazbeck.  He received a music scholarship to Cal State University, Northridge and began studying piano with Francois Regnat. Edward’s undergraduate and Master’s degrees are both from CSUN. He was the music department’s candidate for the University President’s Award, as top graduate student.

Edward began teaching private piano lessons when he was 20 years old and has never stopped. His studio gradually increased in size and the students flourished under his expertise. Edward was a completely devoted teacher. His piano studio became so successful and well known, that he gradually accepted only advanced students. Edward’s students have achieved great success in the music world. They have placed in local, state, national and international piano competitions, begun studios of their own and enjoyed successful careers in and out of music.  Edward’s students were his pride and joy.

Outside of the music world, Edward loved teaching aerobics, fencing, going to every movie possible and exploring different restaurants. He was a voracious shopper. Edward’s shopping motto was “Never Pay Retail”. His family and friends benefitted greatly from his keen shopping abilities.

Edward began his college career in the early 1980’s at Oxnard College, teaching various music courses. Soon he began teaching applied piano at Pepperdine University, Moorpark College and later at Cal State University, Northridge. He loved working with the students as a professor and being part of the college community.

Edward continued performing on the piano in chamber groups for over thirty years. He was also involved in many professional music teacher organizations at the local and state levels, often serving on their boards. He was a highly sought after guest clinician and judge. Edward has also been recognized with achievement awards locally (Encore Award for Excellence in the Arts), state-wide(California Association of Professional Music Teachers, Lifetime Achievement award ) and nationally, (Department of Education Presidential Scholar in the Arts Teacher Award). He loved sharing his ideas to further the cause of classical music.

All throughout Edward’s busy musical endeavors, his first priority was always family and friends. Edward loved and appreciated his family and included them in all of his activities. He was a consummate entertainer, hosting numerous functions at his home for family, friends, students and musical organizations. He enjoyed cooking wonderful and creative meals for his many hungry guests.

Edward was a devoted son, to his parents, Ed and Alma, a wonderful brother and brother-in-law to Thaddeus and Penny and a beloved uncle to Dillon, Dalton and grand-niece Ayla. He also leaves many extended family members from California, Ohio and Pennsylvania. Edward was a kind, gracious and generous individual who was always available to everyone. His will be missed by all those whose lives he touched.

In lieu of flowers, Edward's wish would be to donate any contributions to the Edward Francis Scholarship Fund through the Thousand Oaks Philharmonic at www.tophil.org